Altec Lansing grabbed some attention at the 2007 CES with their PT7031 and PT8051 ‘Powered Theater’ speakers, which created a virtual surround sound field around the listener. Their new FX3020 SoundBar features a similar concept – but does it deliver?


The contents of the package are protected by a cellulose-fiber shell, which is biodegradable. The SoundBar hardware bundle includes a six-foot audio input cable, a shorter 6″ cable for connecting a portable music player to the speaker’s auxiliary input, and an AC adapter that delivers 5VDC to the SoundBar. 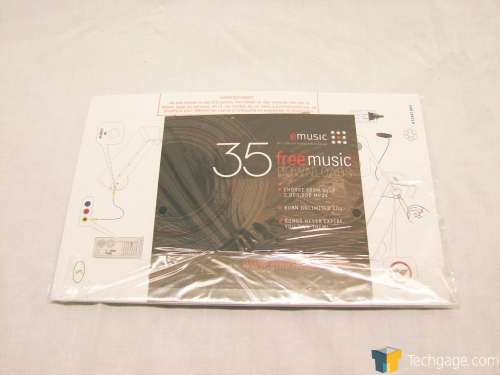 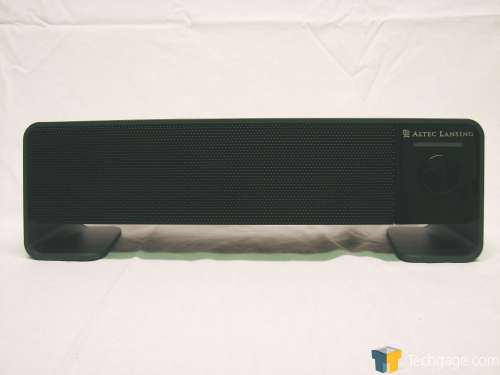 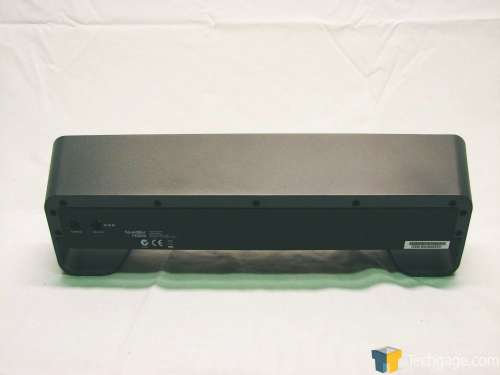 The FX3020 SoundBar is a low-slung design that’s only four inches tall. It rests about an inch off the desk surface, to allow it to accommodate the base of a flat-panel monitor. It’s attractively styled, and its aesthetic design makes use of a variety of materials and textures, from the matte-finish dark-gray outer shell, to the glossy black plastic around the controls, to the perforated metal grille. The bar beneath the Altec Lansing logo glows blue when the unit is powered on. 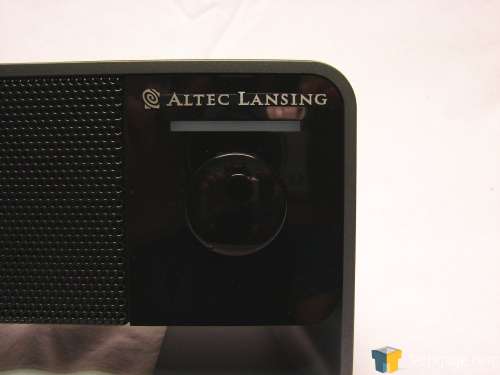 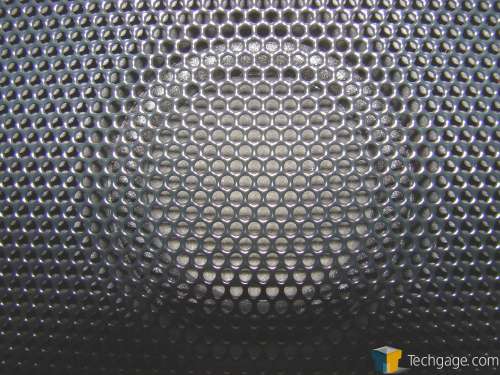 The SoundBar contains two active 2″ drive units at either end of the speaker, and a third “pressure driver” diaphragm centered between the two. The pressure driver, better known as a passive radiator, replaces the traditional bass-reflex port in small enclosures, and offers better flexibility in tuning the system to a lower frequency. When playing bass-heavy passages at high volumes, the pressure driver’s diaphragm goes crazy, since its function is to absorb the acoustic load at low frequencies and augment the bass output. Each driver has a concave diaphragm, mainly for looks.

The FX3020 SoundBar uses two DSP algorithms to enhance its sound output. The SFX (Sound Field Expander) algorithm modifies the ‘phase’ of the acoustic signals being sent to each driver, and the combination of phase relationships produces the psychoacoustic effect of a wider ‘soundstage’ â€“ the perceived ‘space’ in which sounds originate.

The XdB bass enhancement algorithm works based on the harmonic structure of a bass tone, and the human ear’s ability to ‘fill in’ a missing fundamental frequency if all of its harmonics are present. Because these harmonics occur at higher frequencies, they are easier for small speakers to reproduce.

XdB takes fundamental tones and adds harmonics, causing additional perceived richness and fullness in the bass range. This can’t be done with complete impunity, however â€“ the additional harmonics can easily be interpreted as unwanted distortion, and can sometimes seem to muddy the sound. 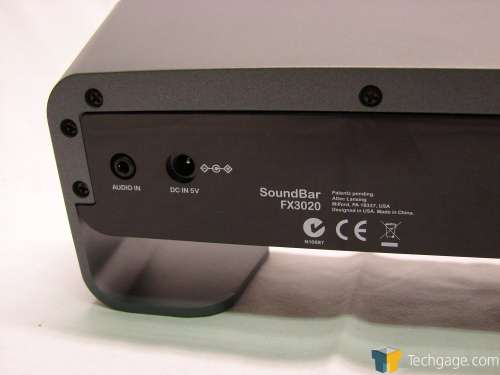 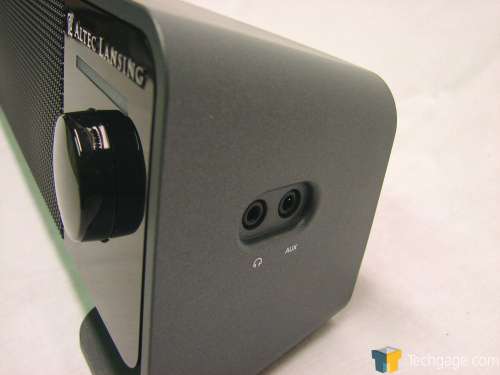 Now that we’ve given the FX3020 a proper features once-over, let’s move on to some testing.