Gaming is generally not a big focus for professional GPU lines, but the fact of the matter is, they can game.

So what’s the caveat with gaming on workstation cards? A lack of game-specific optimizations.

While on the GeForce or Radeon (non-Pro) side, the companies constantly roll out updates that improve general performance in gaming or performance specific to one title, Quadro and Radeon Pro drivers don’t have such granularity where gaming’s concerned.

To get a quick gauge on the performance of our workstation GPU collection in gaming, we use Futuremark’s 3DMark and Unigine’s Heaven. 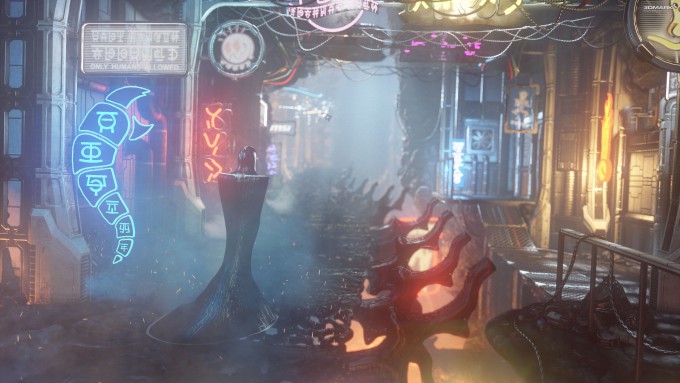 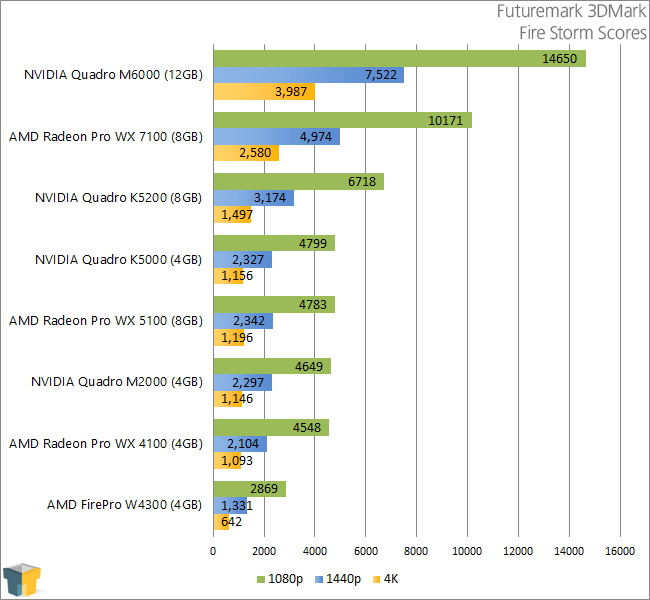 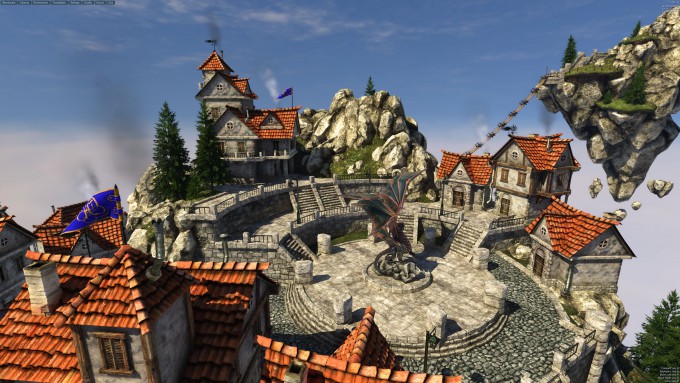 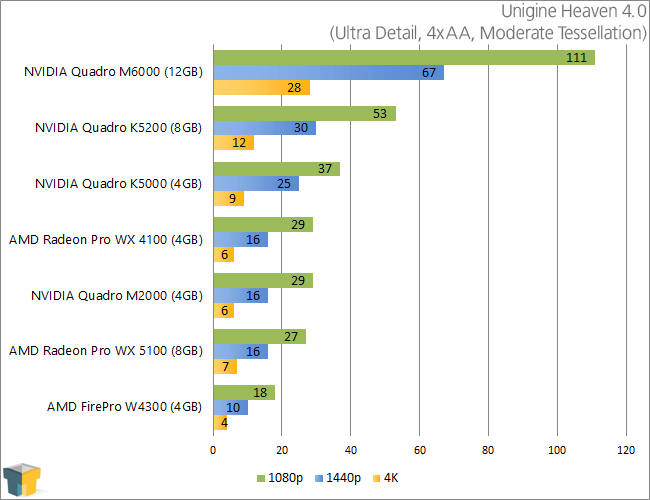 Given its class, the performance on the WX 4100 is apt, but I did expect more from the WX 5100, as it’s similarly spec’d to an RX 470D, which should have given us thousands of points more in the 1080p Fire Strike test. After discussing this with AMD, I believe that the simple reason for this is the lack of external power being delivered to the card.

AMD wanted both the WX 4100 and WX 5100 to not require a PCIe connector, and that was a conscious decision given the fact that many wouldn’t use cards of this class for gaming. Instead, those folk get the benefit of having one less cable to deal with (not a bad perk, to be honest).

So while the WX 4100 doesn’t seem to be held back in gaming because of a lack of external power, the WX 5100 seems to be, even though it doesn’t affect any other test in our suite – to the best of my knowledge.

Ultimately, though, I circle back to the same recommendation: if you want good gaming performance, the WX 7100 is going to be worth the extra money. It can deliver excellent 1080p gaming and great 1440p gaming – all on a card that takes up a single slot and requires just one power connector.