The below table lists our testing machine’s hardware, which remains unchanged throughout all GPU testing, minus the GPU. Each card used for comparison is also listed here, along with the driver version used.

To aid with the goal of keeping accurate and repeatable results, we alter certain services in Windows 7 from starting up at boot. This is due to the fact that these services have the tendency to start up in the background without notice, potentially causing inaccurate test results. For example, disabling “Windows Search” turns off the OS’ indexing which can at times utilize the hard drive and memory more than we’d like.

For further fine-tuning, we also use Windows’ “Classic” desktop theme, which gets rid of the transparency that can sometimes utilize a GPU in the background.

Sometimes, either AMD or NVIDIA will work with a game studio to help their development process along. As history has proven, this often results in a game that is tuned better for one vendor over the other, although sometimes the tides can change over time, resulting in the opposite vendor offering the better experience.

One of our goals is to provide as neutral a benchmarking suite as possible, so while it’s impossible to avoid games sponsored by either of these companies, we can at least make an effort to achieve a blended list. As it stands, our current game list and their partners are:

With that, let’s move on to a quick look at the game settings we use in our testing: 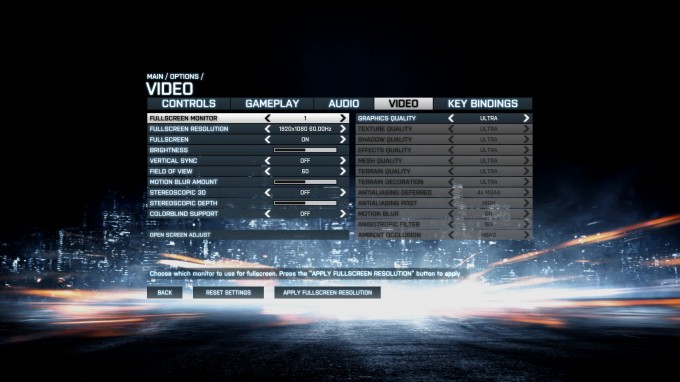 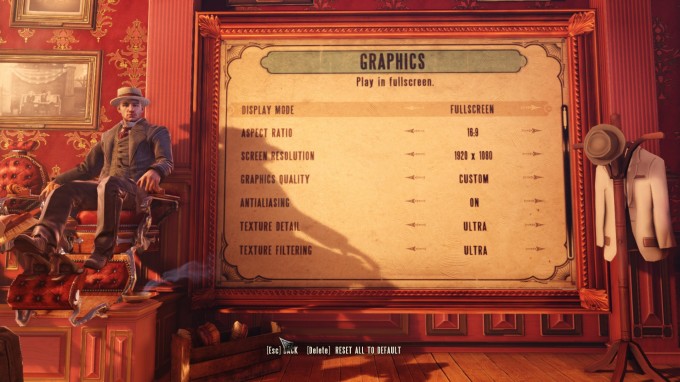 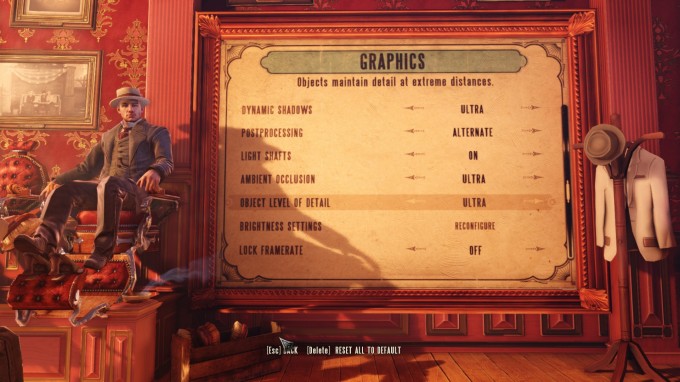 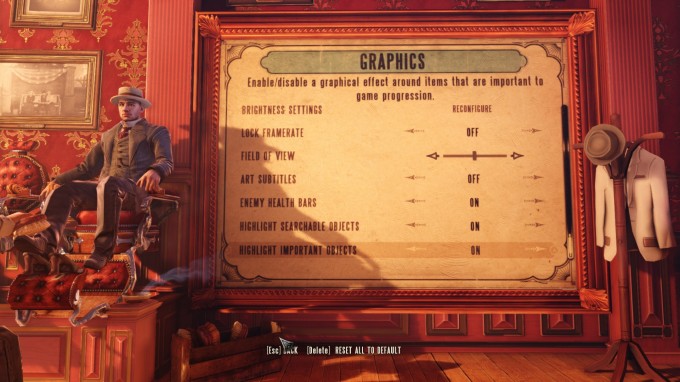