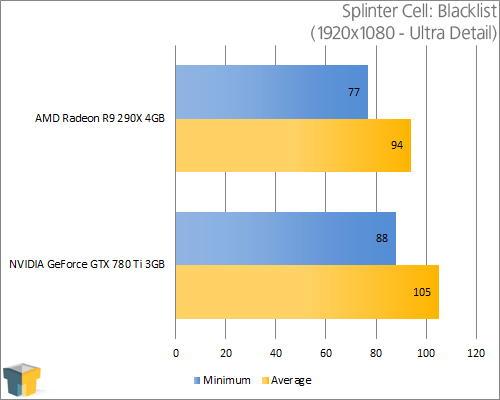 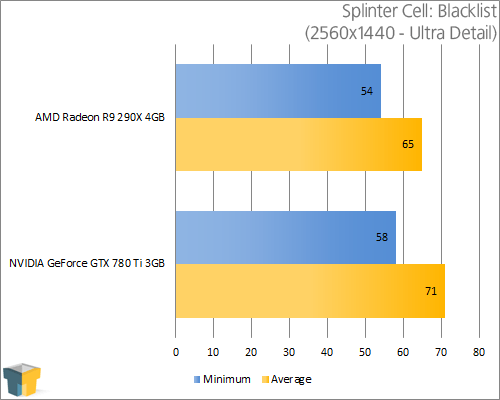 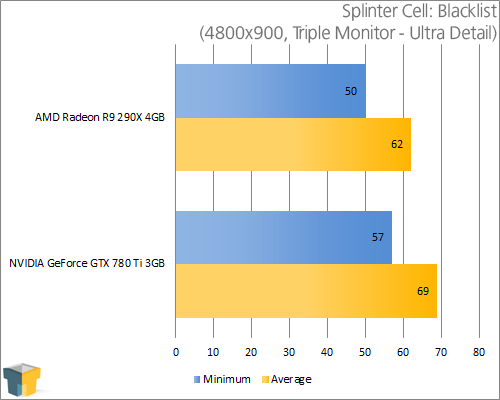 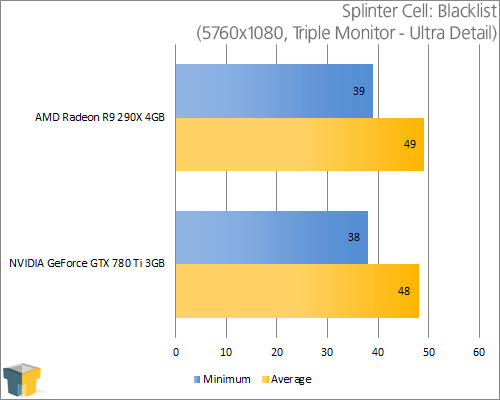 In a repeat of what we saw earlier, NVIDIA comes out ahead in each resolution here except for 5760×1080 – but few would take a difference of 1 FPS too seriously. At the single display resolutions, both cards run the game beautifully. 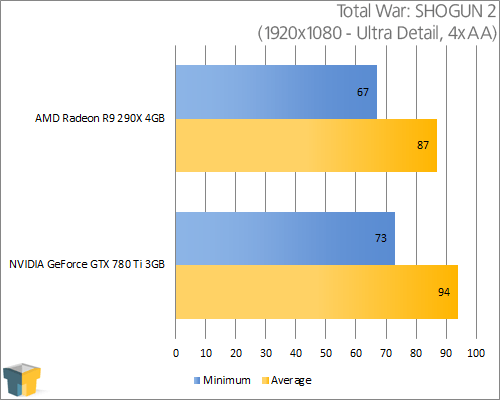 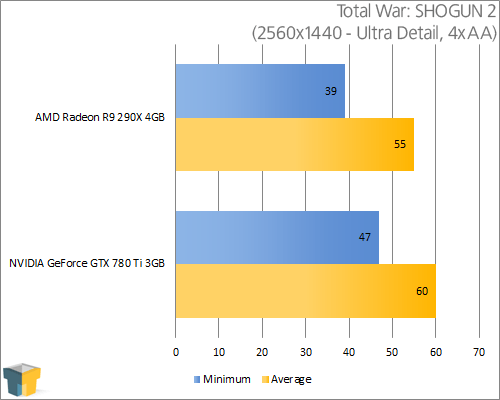 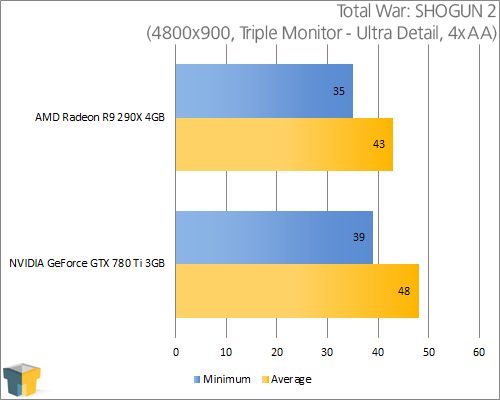 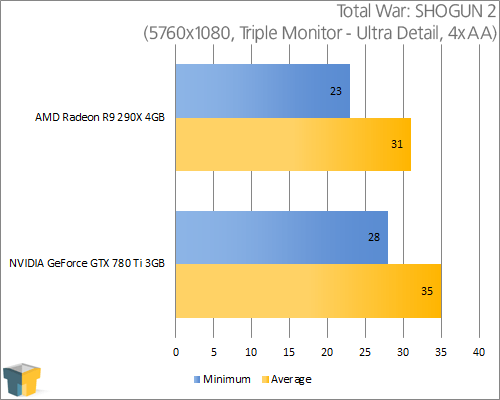 SHOGUN 2 continues what’s largely been a trend for the entire article.