As you saw on the previous page, the copious amounts of extra cache found in AMD’s Ryzen 7 5800X3D isn’t enough to guarantee a speed boost in a given scenario. We saw a nice uplift in Adobe’s Lightroom JPEG export test, but beyond that, the faster-clocked 5800X won every other battle.

Because that situation is largely unchanged in rendering, we’re going to let this page speak for itself. In every completely CPU-bound case, the 5800X wins out, simply because it sports faster clocks, and the extra cache isn’t beneficial to rendering a single frame.

The fact that the 5800X3D can’t beat out the 5800X in a specific scenario isn’t a real knock against the chip or technology, but it perfectly explains that you’ll need an appropriate workload to actually benefit from all of that cache (eg: image editing). 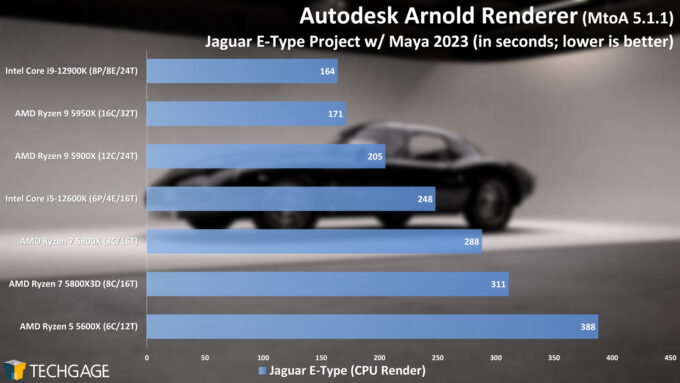 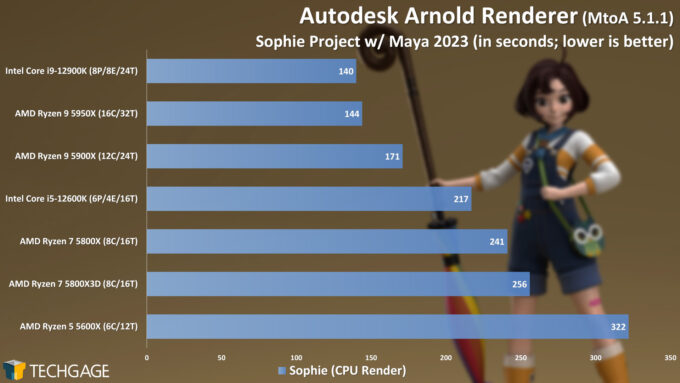 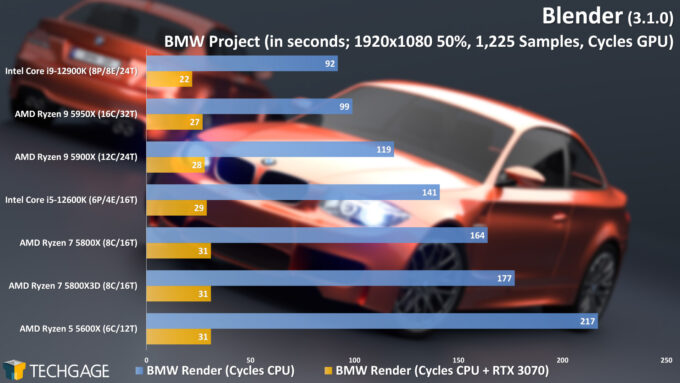 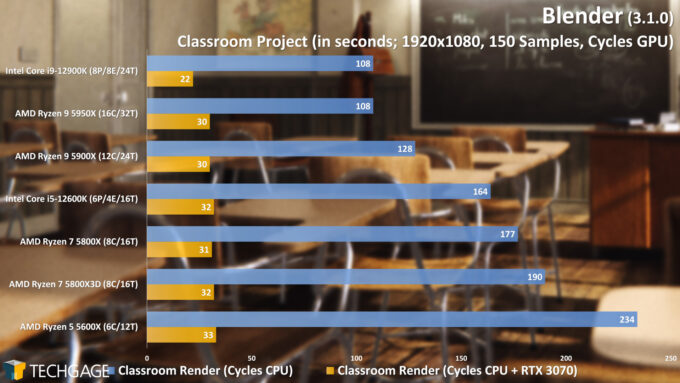 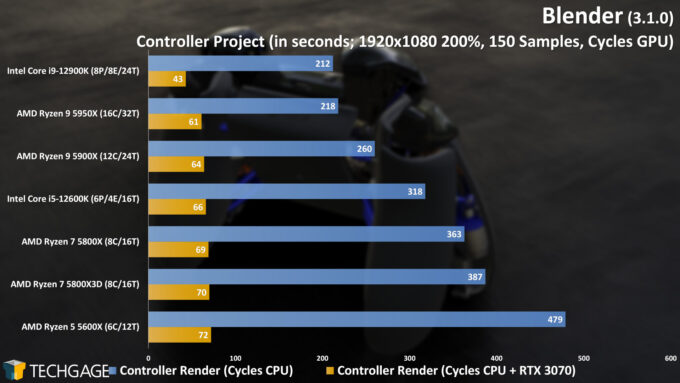 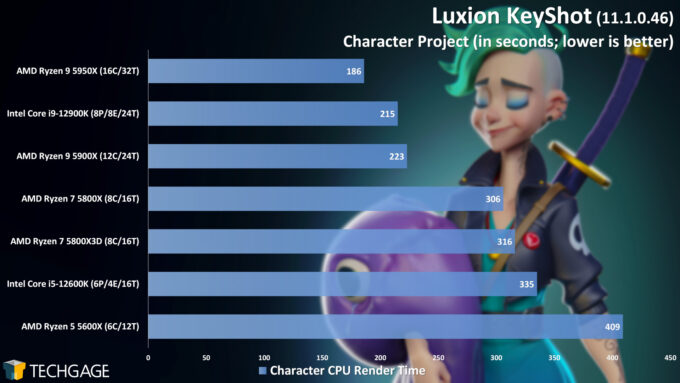 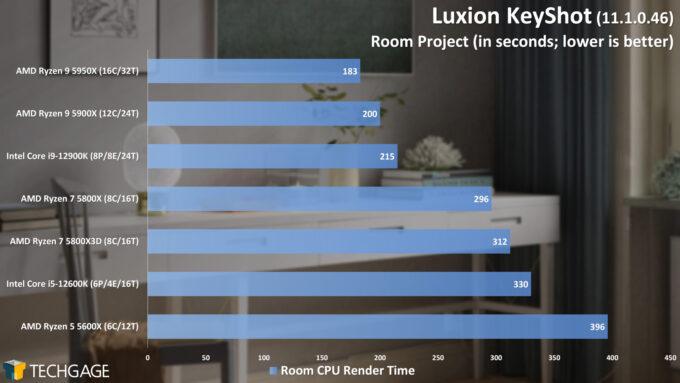 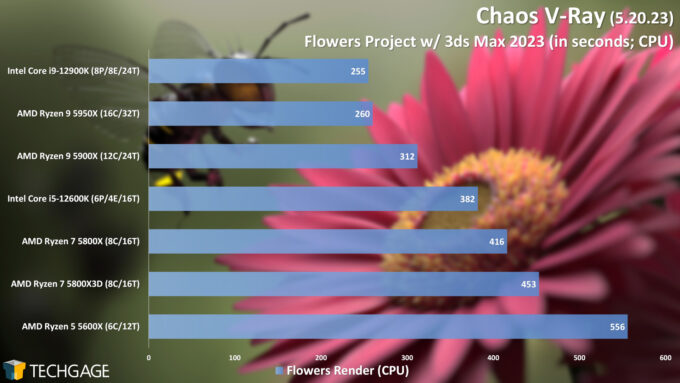 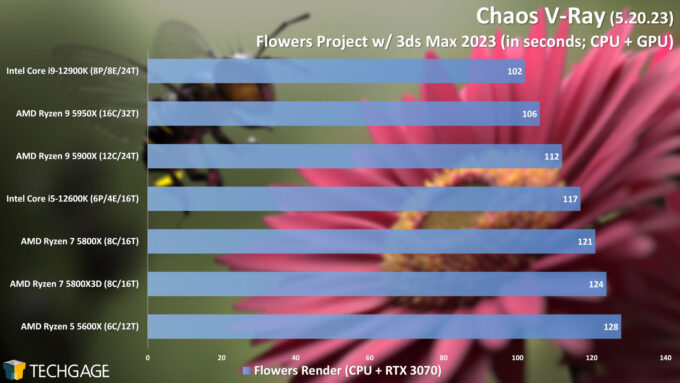 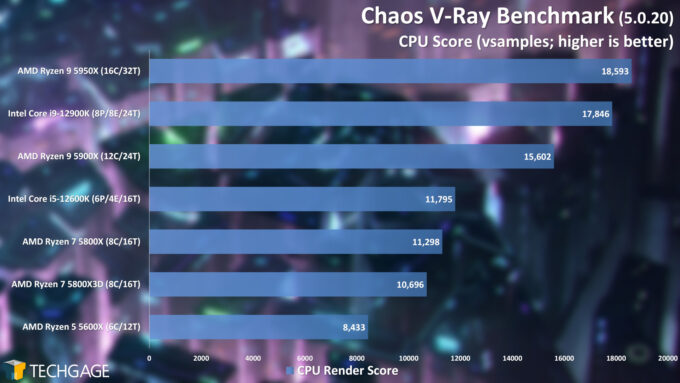 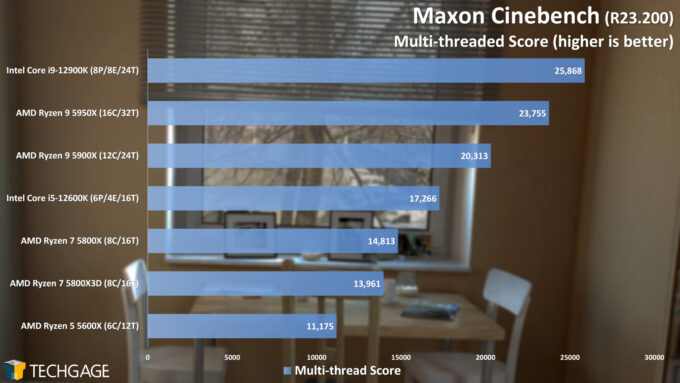 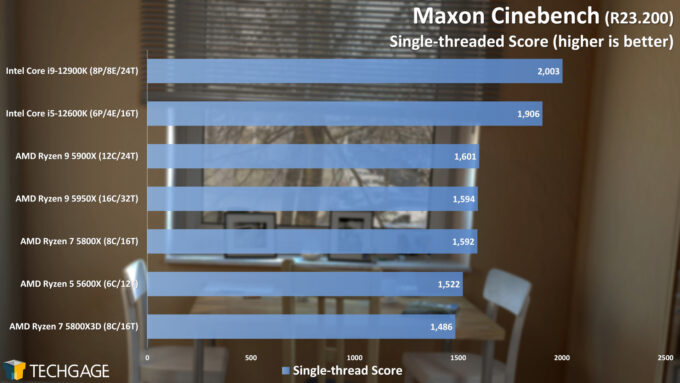 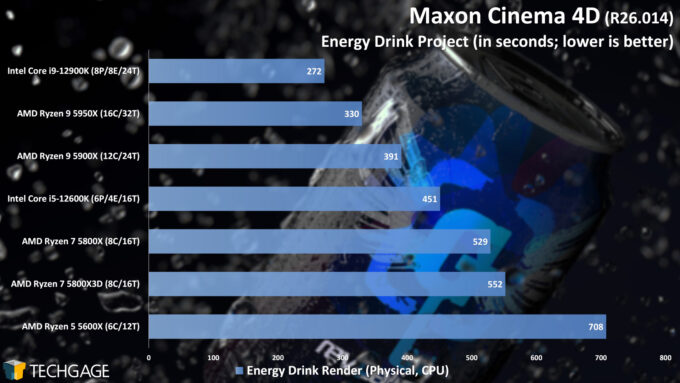 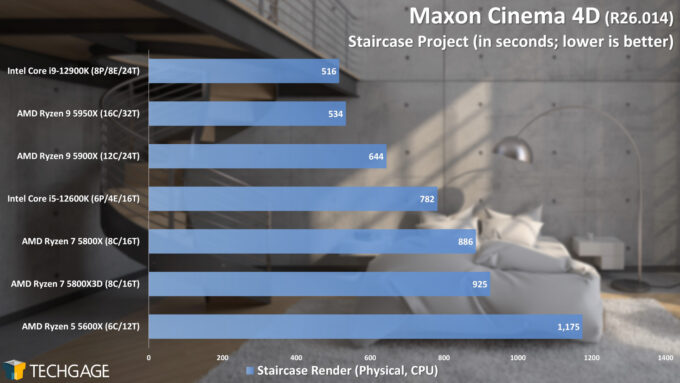 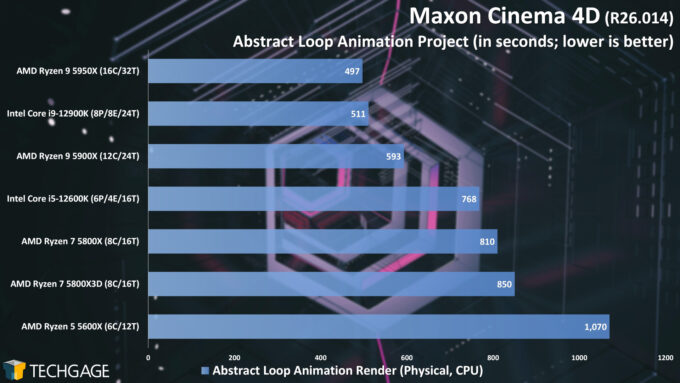 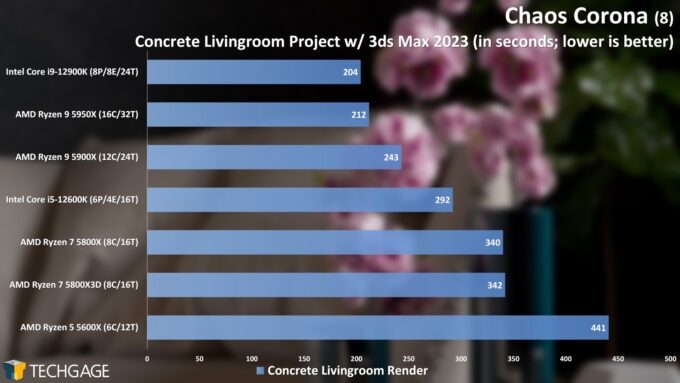 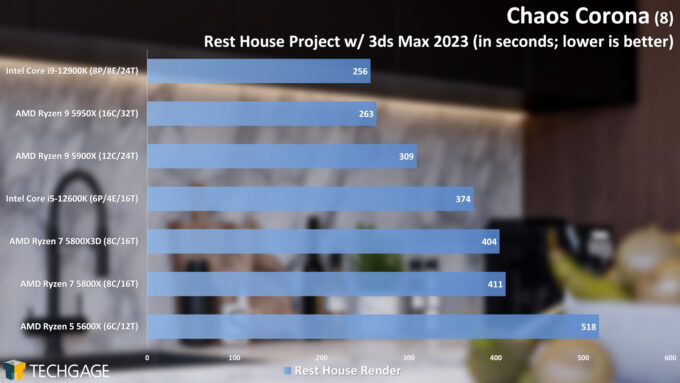 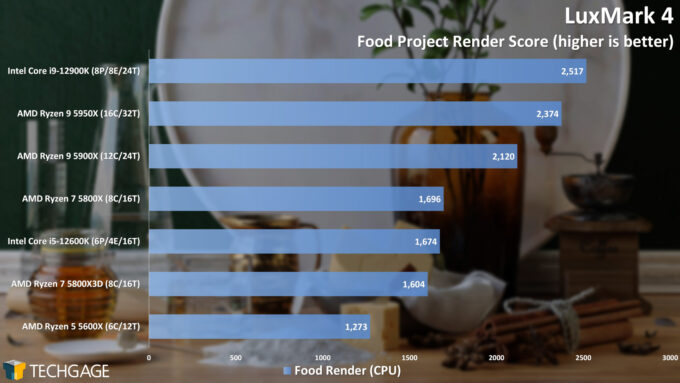 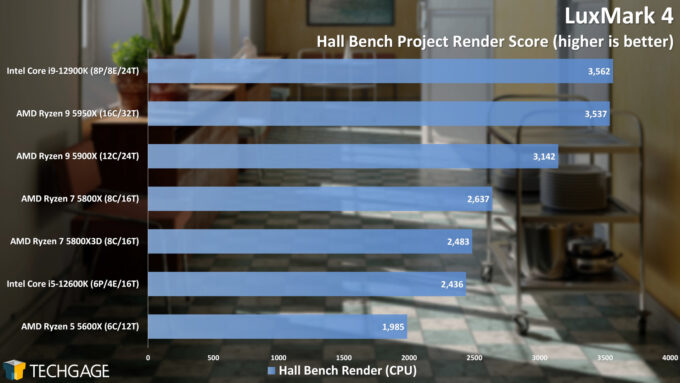 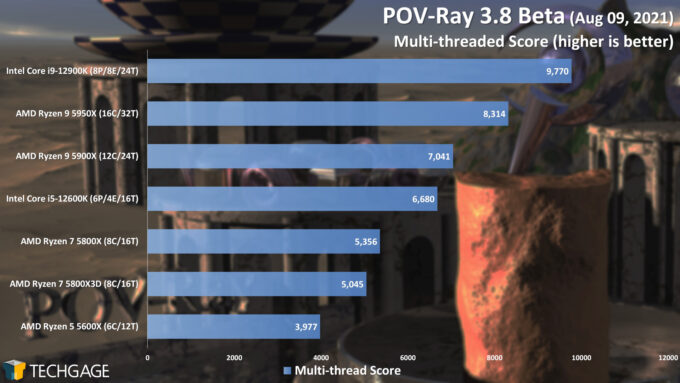 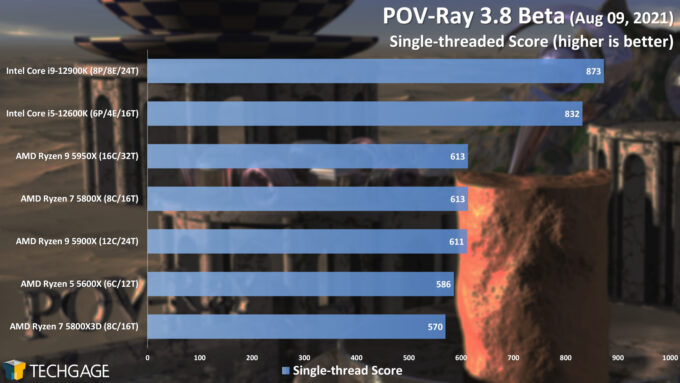