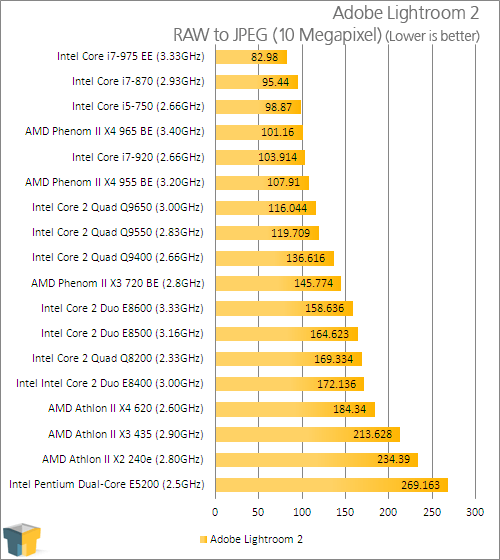 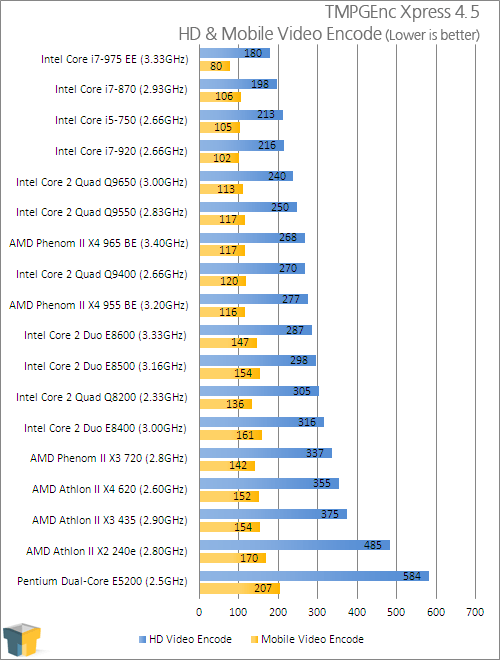 Intel’s processors excel at both of these applications, so it’s no surprise to see these two Athlon II’s place as they did, but even still, given their price-range and the competition, they scaled to our expectations.