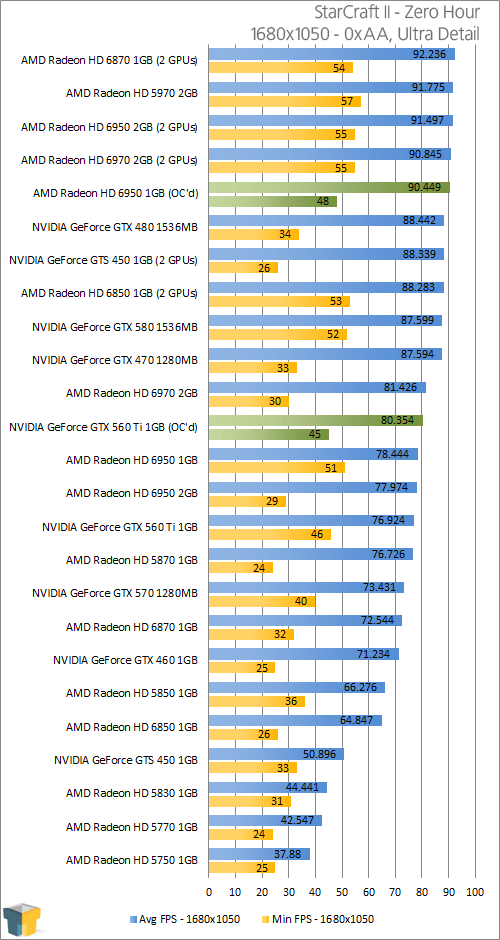 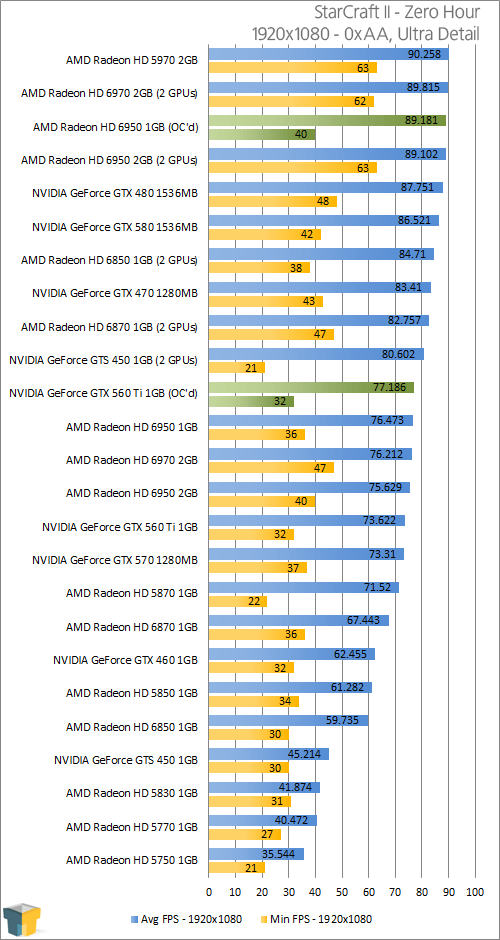 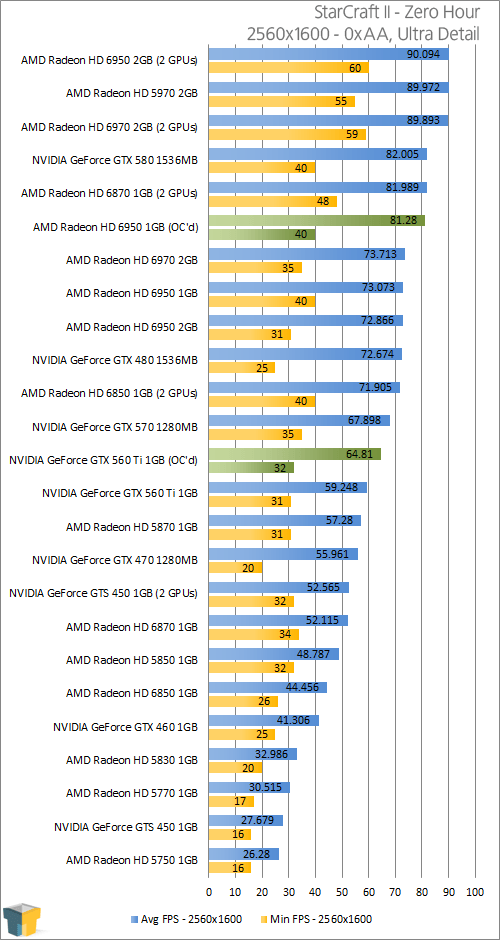 Both cards are quite divided here, but both still deliver superb performance.