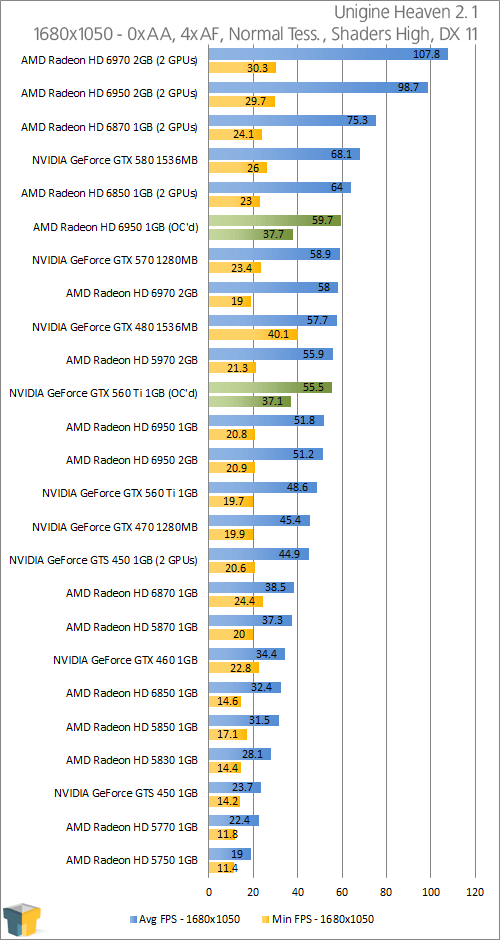 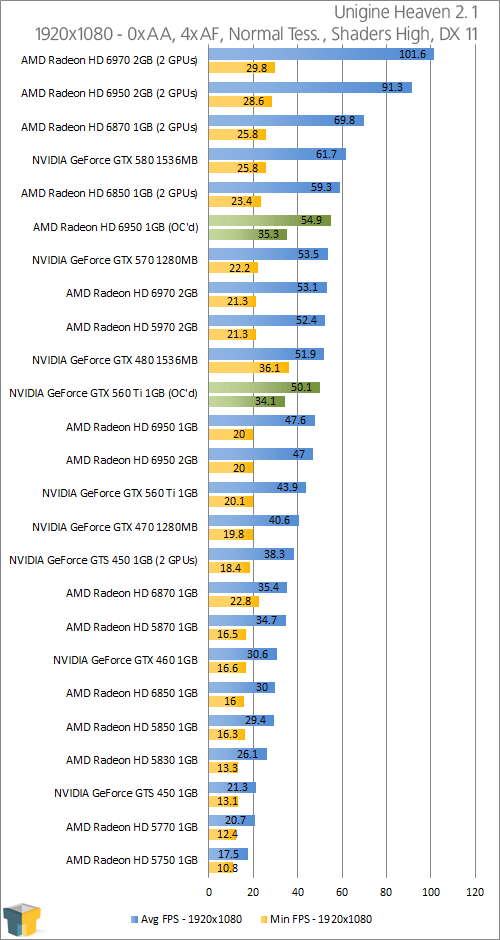 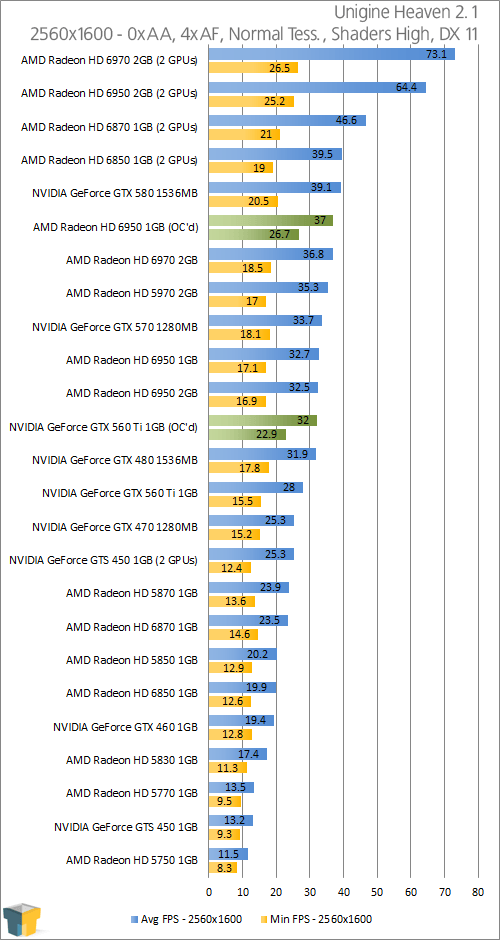 Continuing the performance we’ve been seeing so far, both cards offer much improved performance over their stock variants, which is no surprise given our rather large clock bumps.