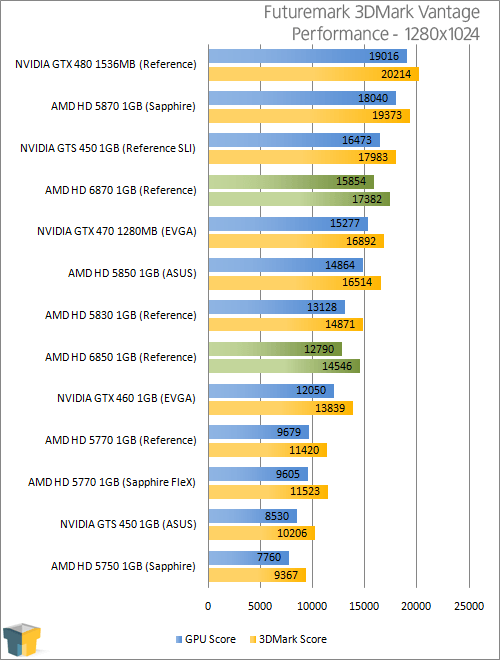 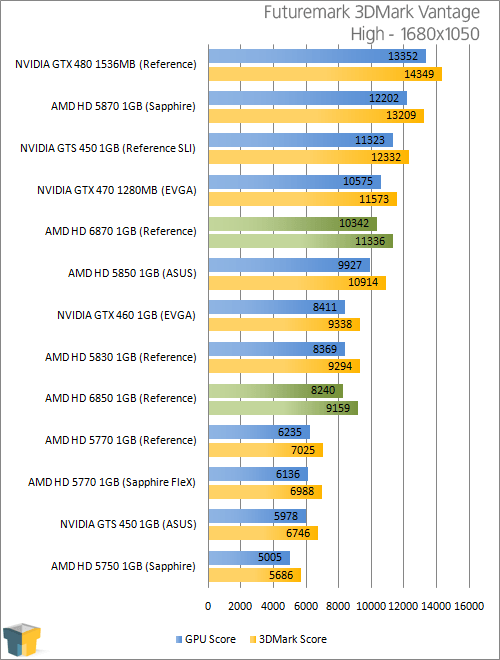 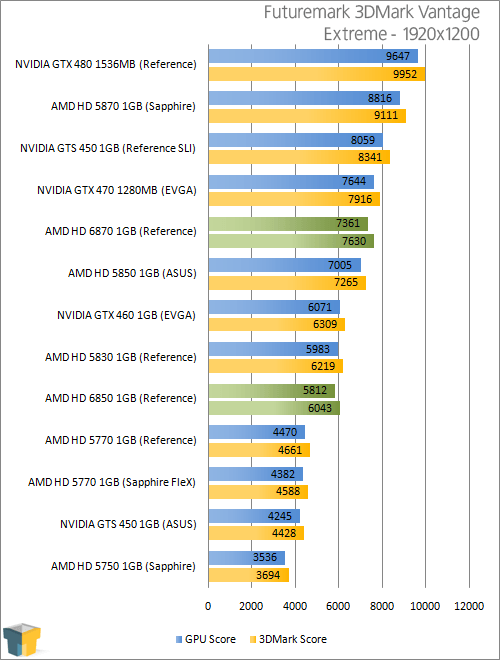 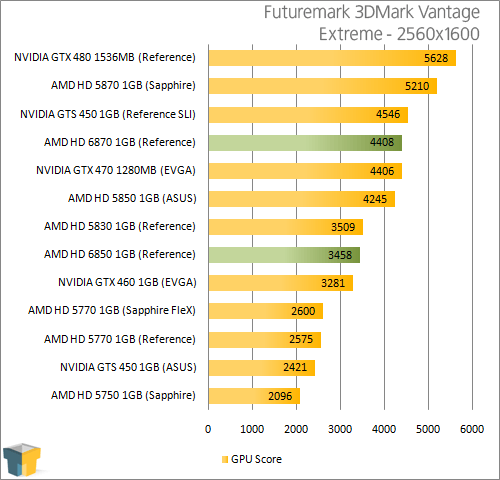 Compared to AMD’s own offerings, its new cards perform quite well compared to the old, but they still are unable to surpass NVIDIA’s closest competition. Once again though, the differences are almost incomprehensible in the real-world.