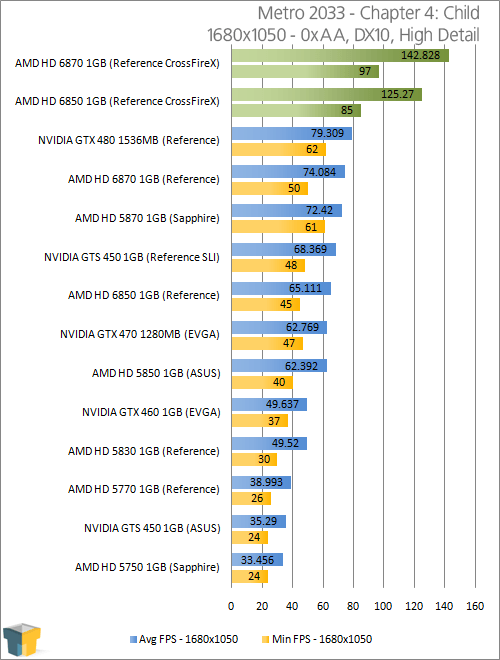 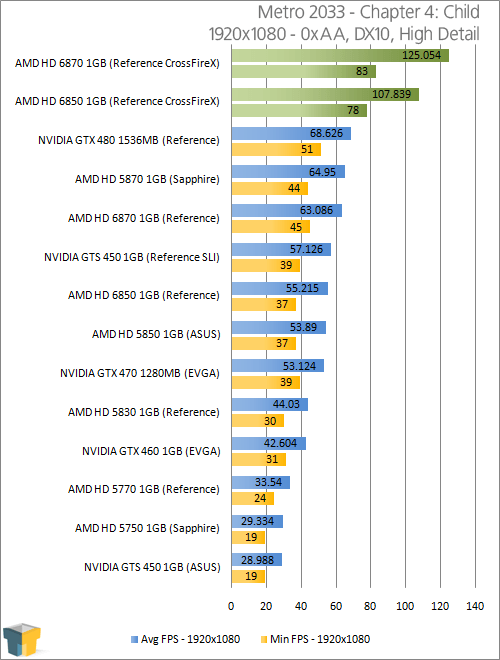 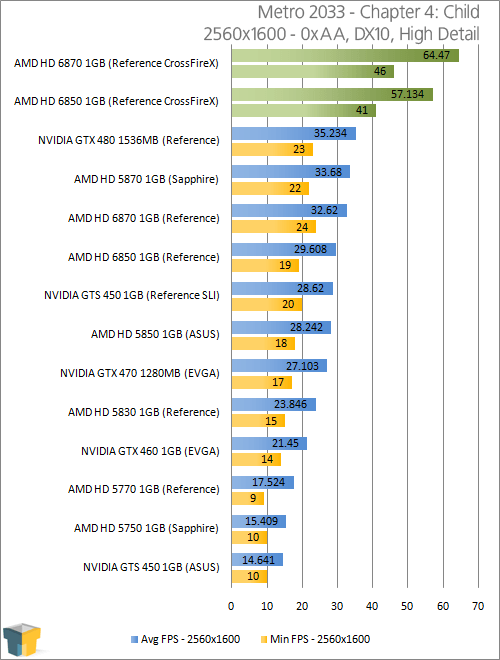 AMD has gotten back on track here, with some wicked performance at the high-end resolution of 2560×1600.