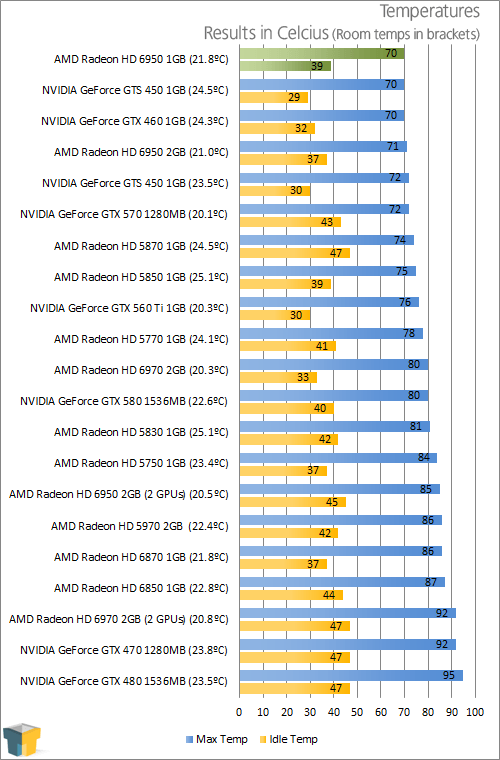 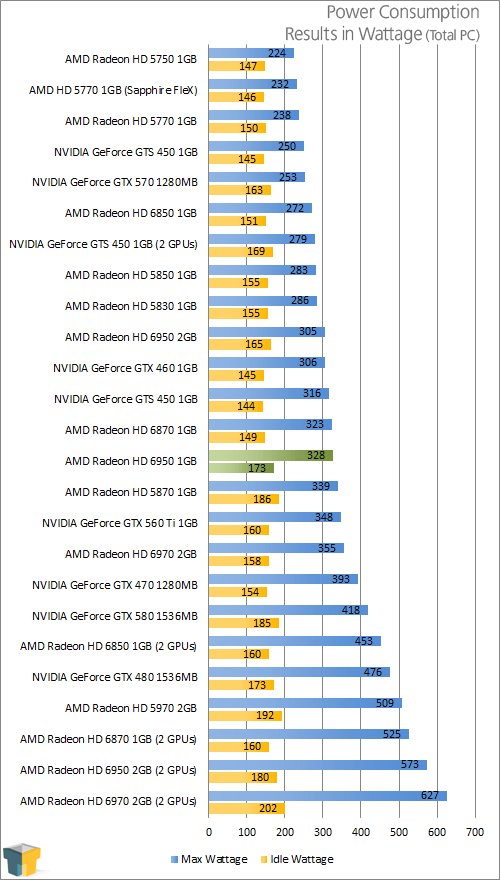 Overall, the differences between the 1GB and 2GB cards in both temperatures and power consumption are minimal, and whatever differences there are could be attributed to random variance.