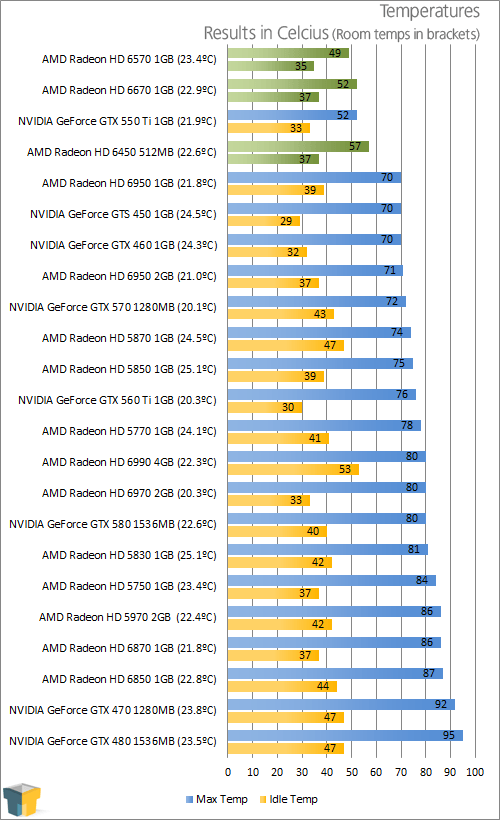 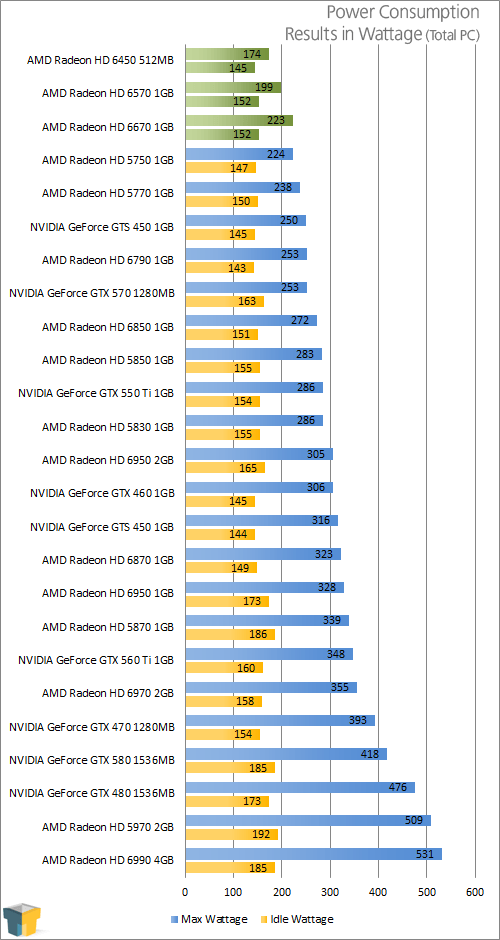 Once again, we can see rather expected results here.