An In-depth Look at Steam for Linux

Though still in beta, Valve’s Steam client for Linux is stable, fast, and from what we can tell, matches the feature-set of the Windows and OS X clients 1:1. That being the case, there felt like no better time than the present to dive in, give a tour and relay our experiences with both the client and a slew of games.

Being a beta, oddities are to be expected – so don’t plan on installing and running all games without issue. A common trait seen since Valve released the first beta is that some games will be listed under the “Linux Games” list that can’t actually be run. VVVVVV is a common example, with BIT.TRIP VOID, Defender’s Quest: Valley of the Forgotten and Multiwinia being other examples that I’ve discovered.

The fortunate thing with a problem like this is that most games available through the Steam client for Linux at the moment are fairly small in relation to the biggest Windows games. VVVVVV might not run, but all that’s sacrificed is about 60MB of bandwidth. That said, if you happen to be on a very fixed broadband connection, I’d recommend going to the Game Hub for a particular game on your list and making sure it’s actually working for other users. This way, you can avoid a pointless download.

Most games do work, and work quite well, both in windowed mode or full-screen. Every game I tested allowed me to choose my native resolution, and when full-screen, I had no problems alt-tabbing back and forth between the desktop and the game. Of all the games I could run, the total count is about 30, so I’ll spend a couple of minutes here relaying my experiences.

The game I wanted to run the most as soon as I got Steam up and running was Serious Sam 3: BFE. Oh, what a gorgeous, fast-paced and hilarious game this is. 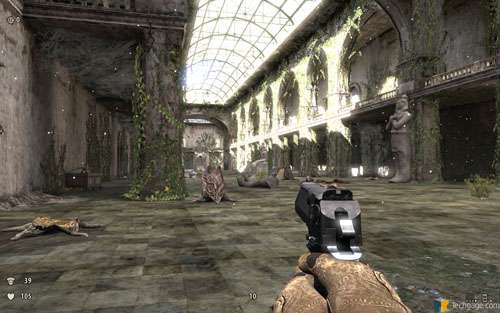 Of all the games currently available for Linux, this is the flagship where graphics are concerned. The game offers a billion options to tweak, should you not be happy with the presets. The best part? Maxed out, the game looks seemingly identical between Windows and Linux. You can see an example of this below, with Linux on the left, and Windows on the right. 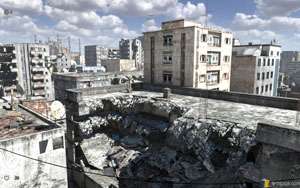 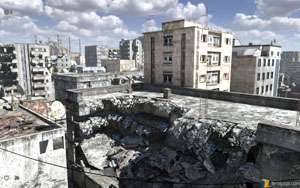 I haven’t conducted performance-testing at this point, but for the most part the game ran great. There were some rare (once-per-hour) slow-downs that came out of nowhere, but they always went away fairly quickly.

While playing this game, I decided to do a quick test and see how difficult it’d be to get a gamepad to work with the game. Little did I realize, the installation of my Xbox 360 wireless controller under Ubuntu is much different than it is under Windows. The steps are as follows: A) Turn on the controller.

Yes – I’m trying to be funny here. Out-of-the-box, my Xbox 360 wireless controller worked perfectly. I didn’t need to install a driver, didn’t need to configure it – nothing. Once unpaused, I could play the game just like I could an Xbox 360 one. There is one caveat though: because there’s no official Xbox 360 controller driver for Linux, you will suffer the annoyance of the “Home” button blinking all the time. Could Microsoft at some point release a driver to fix this problem? Hey – we got Steam for Linux, let’s not push our luck.

Another game that looks just as great under Linux as it does under Windows is Trine 2. More than any other game I’ve ever seen, I believe the developer’s goals with this one was to implement as many colors as possible in each individual frame. It’s simply gorgeous, and it happens to run perfectly under Linux. 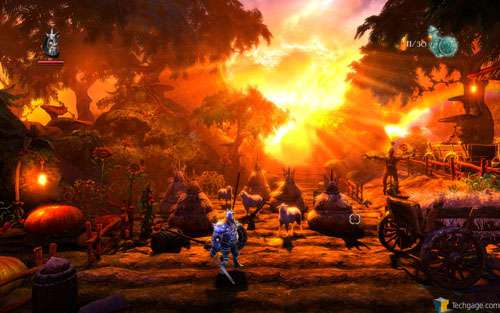 Yet another caveat, though: gamepad configuration required a little bit of tweaking. If you’re running a different gamepad than I am, you might not have to touch a thing, but in particular with the archer character, her aiming was reversed. A quick remap in the options fixed things quick.

Another game that looks and plays amazing under Linux is Team Fortress 2. I have no experience with the Windows version of this game, but it ran like a dream here – totally silky smooth. One of the world’s most popular free-to-play games available for Linux… what’s not to love? 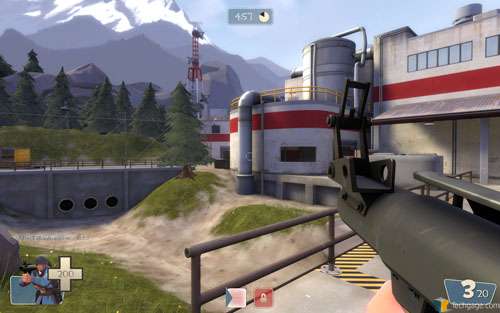 Postal 2 Complete is an example of a game that gave me a bit of a hard time. For some reason, attempting to change the resolution inside of the game crashed it. The fix is to edit the proper configuration file, but rather than that be found under the Steam or game install folder, it’s actually stored in /home/username/.lgp (the file you’ll want is Default.ini). Once I edited in my resolution, the game loaded up with it just fine. 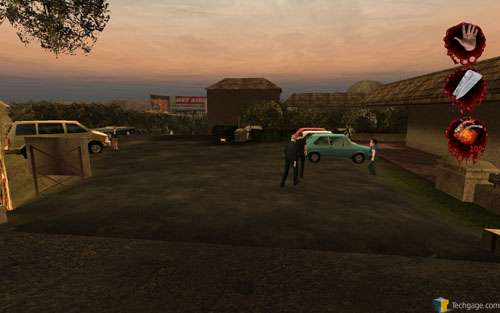 Released just last week, Half-Life loads up and configures like a dream. I had issues with the game right at launch, but haven’t had any more since. The same can’t be said about Counter-Strike (1.6), where I’m still unable to join any server due to map errors. 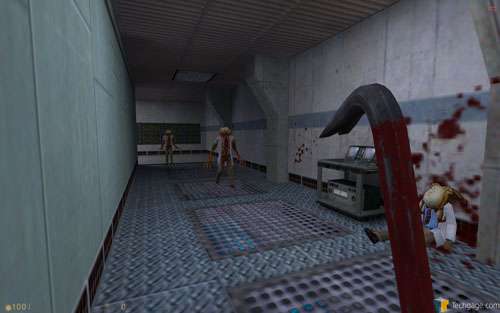 One of the most popular games for Linux at the moment is Killing Floor, and for good reason. It features zombies, great graphics and in my particular case, can scare the life out of you. This game ran great overall, with nary a complaint to speak of. 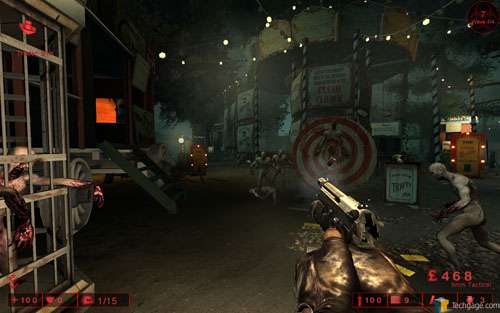 Though I tried many other games, there’s really not too much to say as I didn’t encounter any issues with them. For those interested in seeing screenshots from 10 additional games I tested, you can turn to the next page.

As it stands, I’m truly impressed by just how stable Steam for Linux is. There have been a couple of hiccups – sure, but I expected far more. It’s clear that not only is Valve doing a great job patching up bugs and making the client even better, the community, rather than keep quiet, is actually contributing bugs and suggestions. Steam for Linux as the moment is almost as stable as the Windows version, it’s quite something.

So when can we expect that beta label to be lifted? That’s hard to say, as Valve likely isn’t in a major rush to get it out the door. If I had to guess, the company is actively testing the client on non-Ubuntu distros, so that when the launch does happen, gamers will have more of a choice. There’s also little doubt that the company would rather wait for the game collection to grow a bit more – essentially, waiting on the other developers. There are a fair number of games available at the moment (~45), but there are many more in the process of being ported over. If things keep up, the Linux Steam client may very-well launch with more games than the Mac OS X client did.

If you’re already a Linux user and don’t have Steam installed – what are you waiting for? I’d highly recommend installing it under your distro of choice, and if you encounter a bug, it’d be a great idea to submit it through the official forums. If you don’t run Linux yet, but are intrigued, we highly recommend you grab a copy of Ubuntu 12.04 LTS and test it out.

Could Steam for Linux finally be the gaming boon Linux fans have been waiting for? I sure think so. Without question, the future of Linux gaming is very bright.