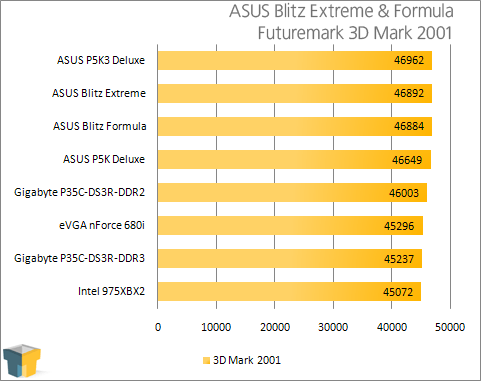 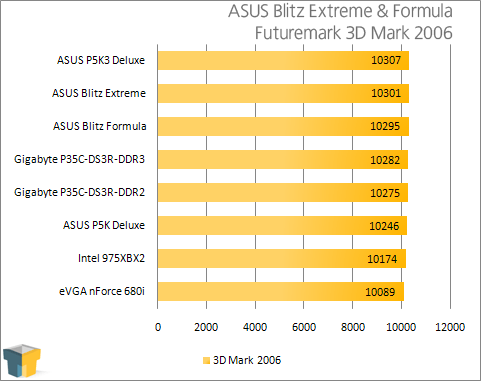 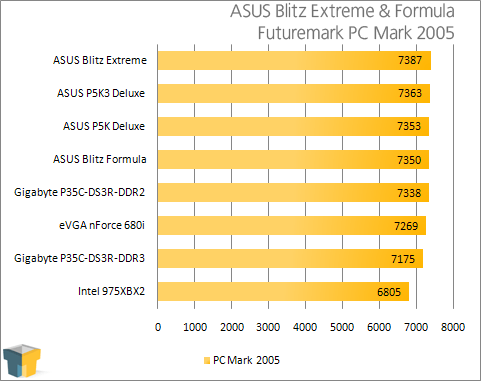 The Blitz Extreme is performing exceptionally so far, although the Formula isn’t falling far behind. It’s interesting to note that throughout all three of these charts, the top two boards use DDR3 memory.