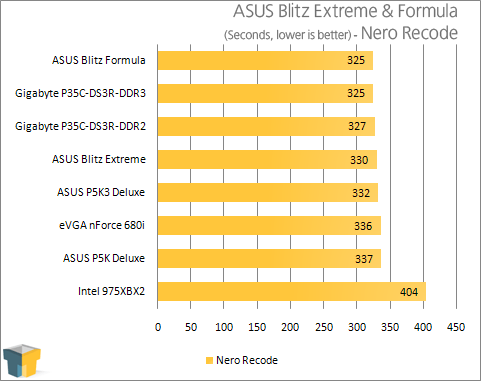 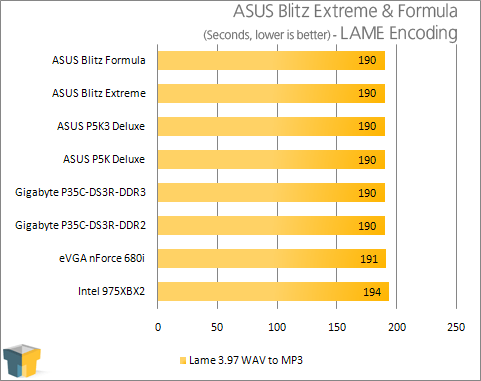 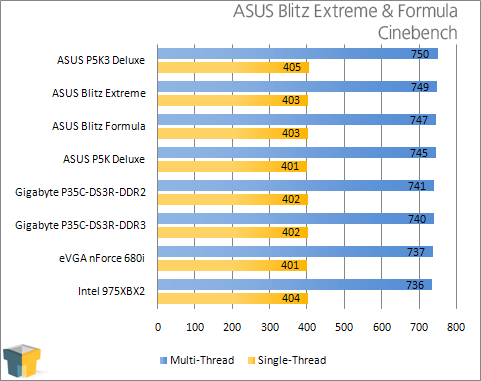 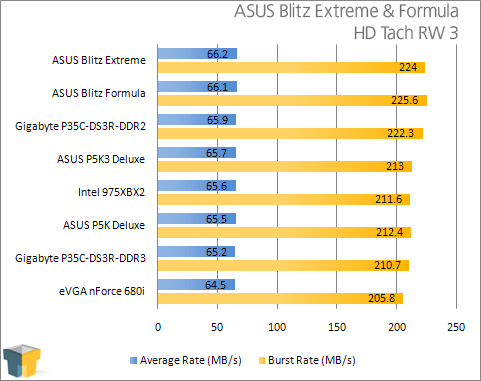 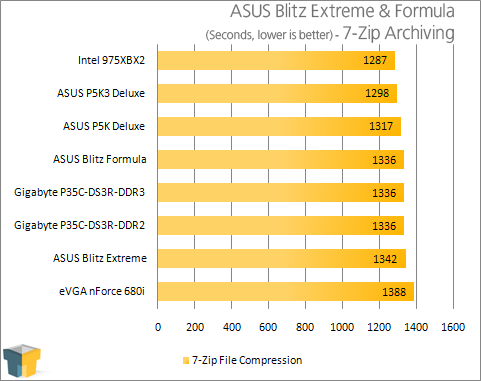 Before we jump into our overclocking experiences, let’s wrap up our performance reports with some gaming.