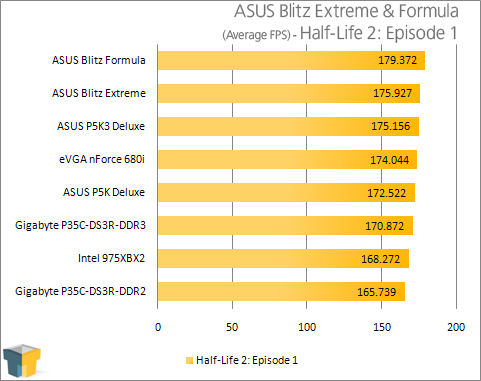 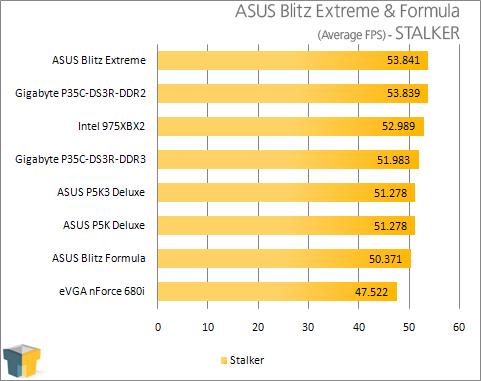 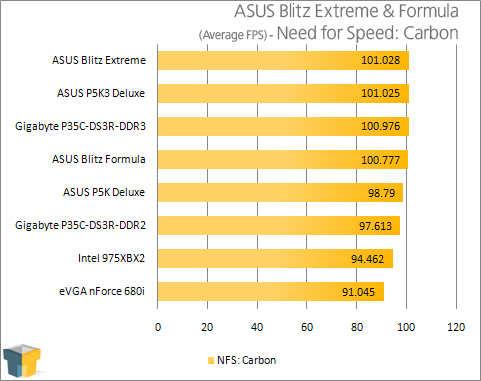 The Blitz Extreme performed very well here, topping 2 of the 3 charts and placing 2nd in the one it didn’t top. The Formula kept quite close though, as well. Overall, some fantastic results here.