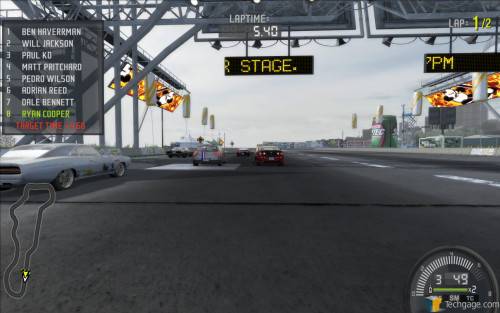 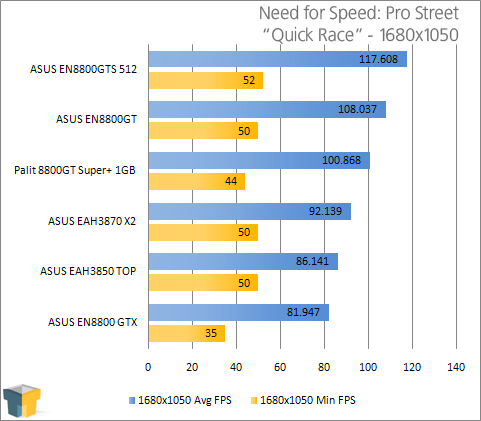 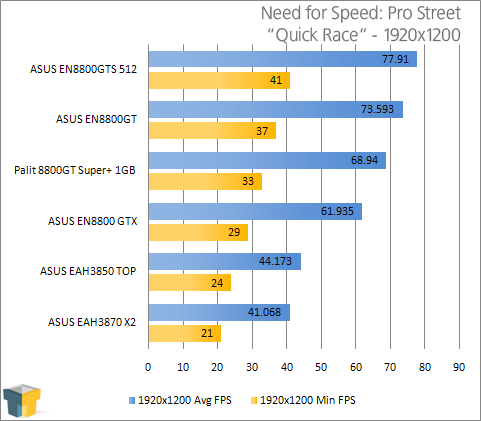 It looks like NFS has been dipping into the Crysis cup, delivering very poor performance at our top setting. Like Crysis, however, hopefully ATI will correct this issue with a future driver update. 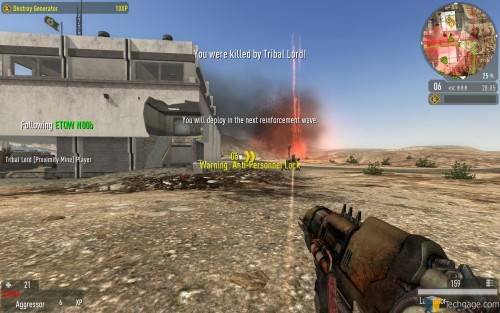 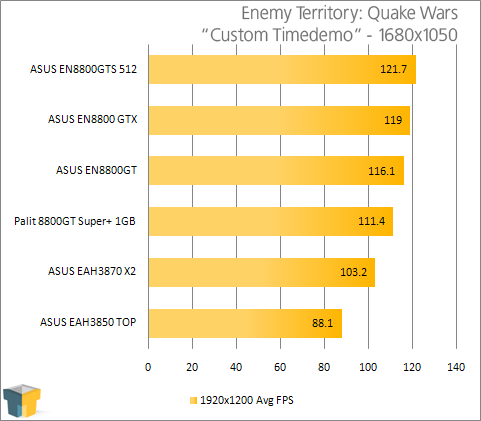 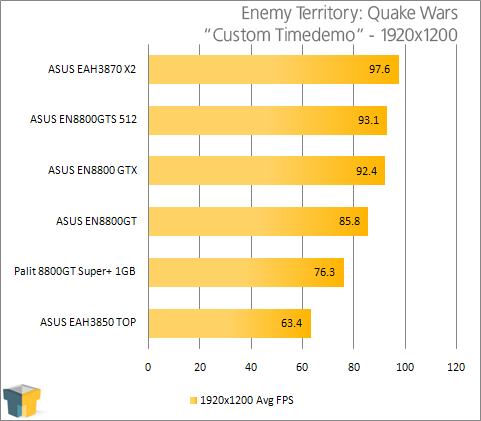 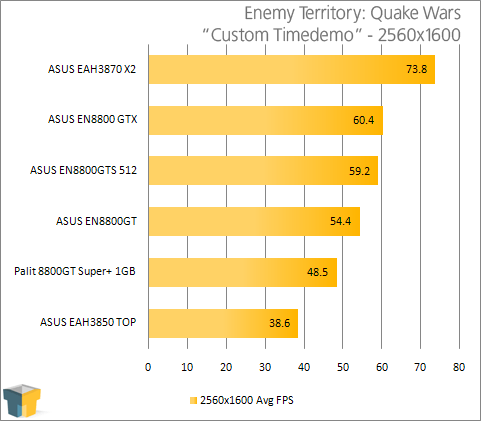