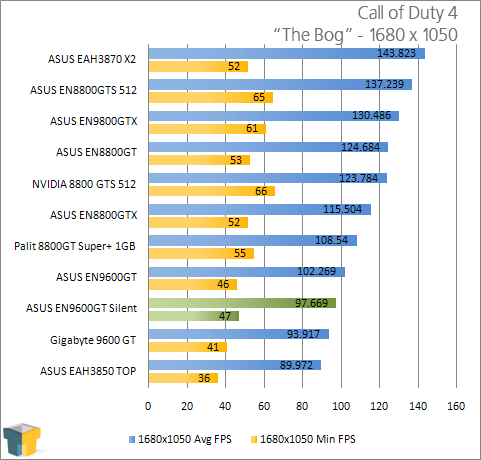 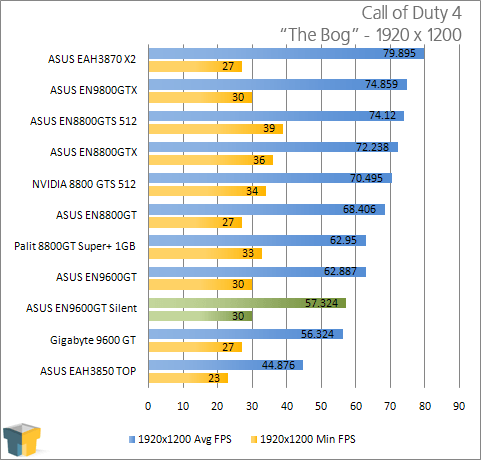 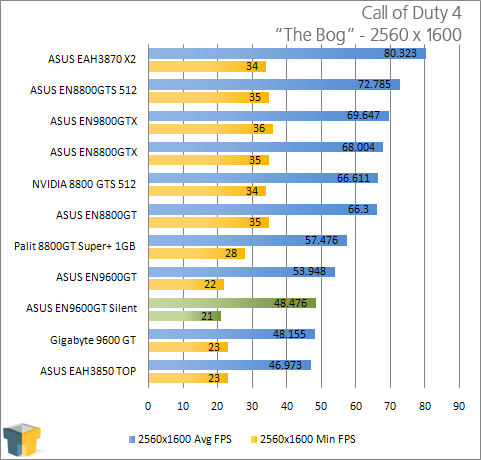 The Silent is once again able to keep up with the others. This is one particular game that constantly impresses me, because with this lowly $150 card, we are able to play this masterpiece at the staggering resolution of 2560×1600 with no issue. Now that’s value!