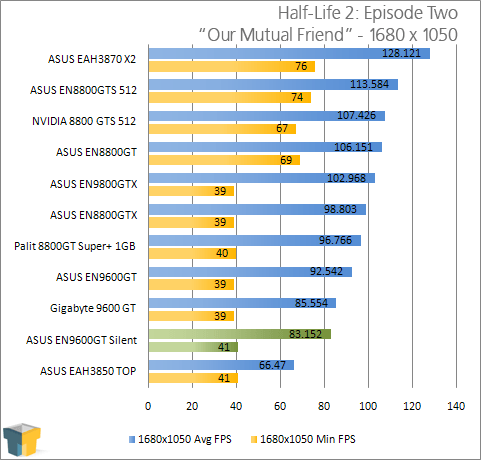 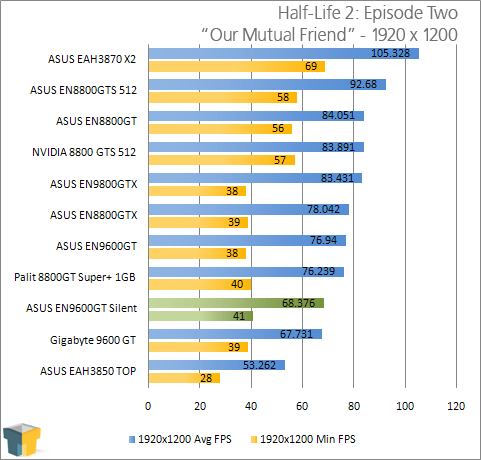 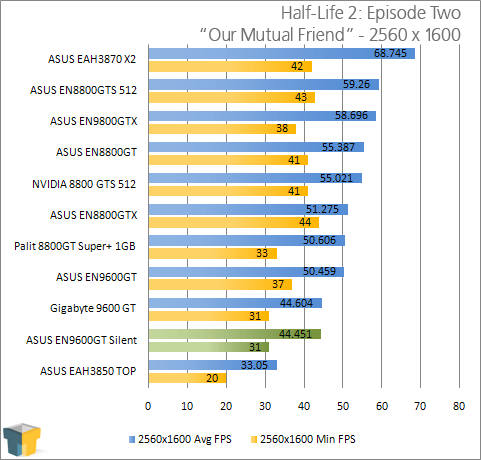 The card performed well here, but like Crysis, 1920×1200 is the preferred resolution. While 2560×1600 handled well enough, it wasn’t as smooth as the lower resolutions.