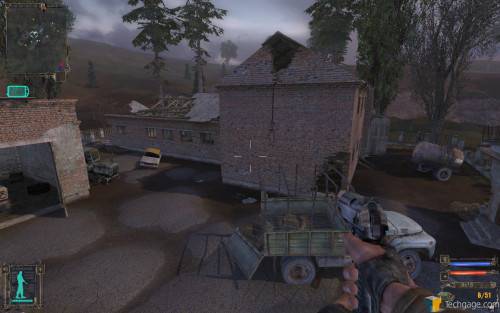 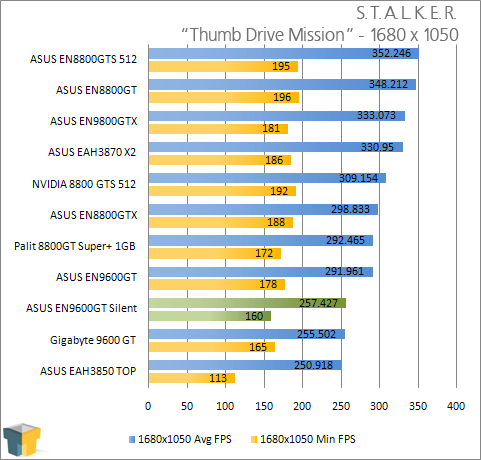 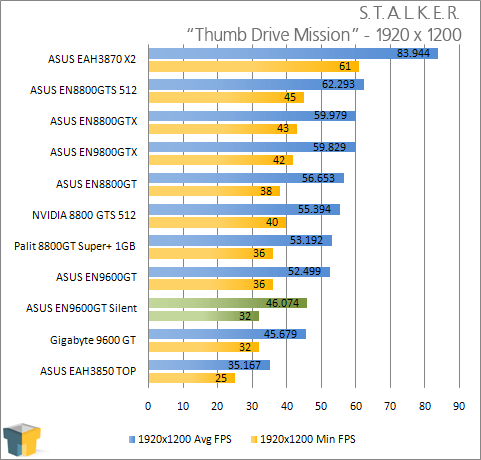 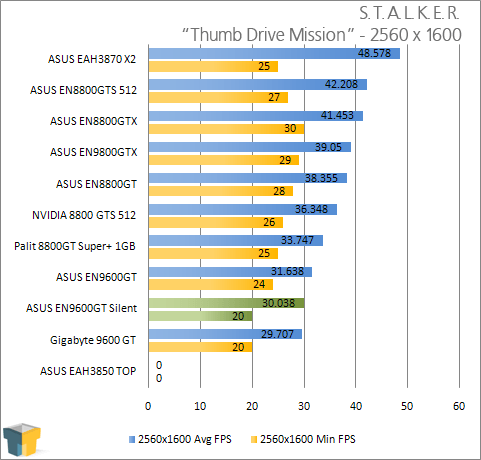 Like Half-Life 2: Episode Two, the EN9600GT Silent handled up to 1920×1600 just fine. At 2560×1600, the gameplay was playable, but sluggish in certain areas. Though 30FPS seems entirely playable, the real gameplay said different. However, with the game at 2560×1600 with lesser texture settings, the performance would improve.