For a gaming notebook, the G51J 3D lacks very little. One of the more important components, the graphics card, is a mainstream GeForce GTX 260 from NVIDIA. Like its desktop variant, it can handle all of today’s games at this notebook’s native resolution of 1366×768. You may have to occasionally compromise and lower the detail setting in order to enjoy smooth gameplay, but even with today’s games, you won’t have to do too much of that.

Of course, a graphics card isn’t much without a capable CPU to back it up, and fortunately, the one ASUS has packed in here isn’t a slouch. It’s of Intel’s latest Lynnfield mobile line-up. Of the three currently available mobile Core i7’s, ASUS went with the i7-720QM, a 1.60GHz offering. That might seem a bit slow in this day and age, but it isn’t. Thanks to Intel’s Turbo feature, this meager 1.60GHz chip can be boosted to 2.80GHz when it’s pushed hard enough.

CPU and GPU aside, the G51J 3D includes ample RAM and storage, at 4GB and 640GB, respectively. In order to achieve that 640GB, two 320GB’s drives are used. While 640GB’s drives are available, ASUS chose this route in case you wanted to go with a RAID configuration, either for speed or data redundancy. The RAM is of the DDR3 nature, which when combined with Lynnfield’s integrated memory controller equals huge bandwidth, as we’ll see on the following page.

One other interesting component is Intel’s WiFi Link 1000 BGN wireless chip. This recently replaced the WiFi Link 5000 AGN chips that we’ve come to know all so well. I’m not entirely sure of the immediate benefits between the old and the new, but upgrades are rarely something to be rejected. It is a bit strange that the numbering scheme has seemingly backtracked, though…

After the first boot, we’re greeted with a wallpaper showing off a similar model (strangely not the G51J 3D), and numerous icons on the desktop. ASUS includes some trialware here, but also a fleet of its own tools. 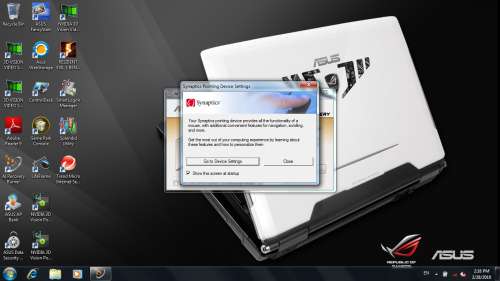 To get an idea of the “bloat” that comes included on this notebook, you can check out the Add/Remove screen in the screenshot below. Overall, about half of the software bundled is either free, free commercial or is ASUS’ own. If you’re like me, you’ll likely uninstall a lot of this very quickly, although the ASUS software itself is generally useful. 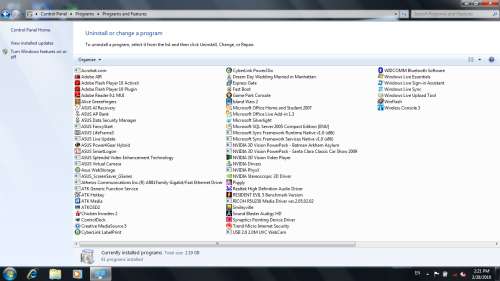 Two unique applications to the G51J 3D that I haven’t stumbled on while testing an ASUS notebook before is “ASUS Data Security” and “ASUS Fancy Start”. If you guessed that Data Security allowed you to store files of any sort via a password-protected means, you’re certainly correct. I found the software to be a little clunky, but it worked well in my tests. 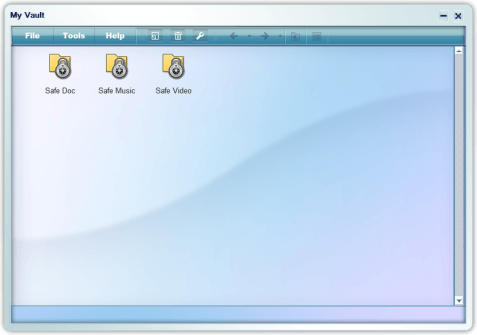 Fancy Start is arguably the more interesting of the two. If you’ve ever wanted to customize the graphics during the POST process, you’re able to here. You can add your own images, or sequence of images, along with audio. 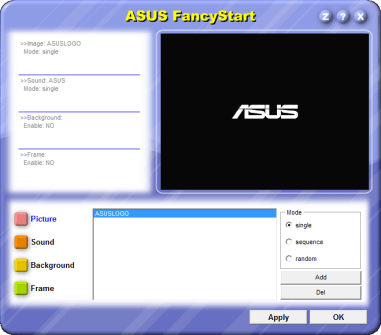 There’s a lot of what I’d consider to be bloatware included here, but given that it’s all so common nowadays, it’s no surprise to see. It took me about a half-hour to remove whatever I personally didn’t want to keep, with the longest program to uninstall being Microsoft Office (which comes as a 60-day trial).

We’ve taken a look at the notebook itself, and its software, so how about some performance and gaming information?