Our testing methodology for notebooks differs quite a bit when compared to other products we regularly benchmark. Depending on the goals of the notebook, we choose our real-world tests carefully. If a notebook was built for business, for example, and included a lackluster integrated GPU, we wouldn’t run gaming benchmarks.

Most of our benchmarks are real-world, but we do use SYSmark 2007 Preview as full system-suite benchmark, since it’s thorough and delivers easy-to-understand results. Also, in our table below, the ‘EFS’ in our DivX benchmark stands for Experimental Full Search, an advanced algorithm that thrives on the SSE4 instruction set, which both the Hypersonic and M70Sa include, thanks to their Penryn-based processors.

The results seen here are fantastic, even compared to the also fast AG2 from Hypersonic. The HDD test results were superb and even Adobe Lightroom proved 14s faster than the AG2. Overall, great-looking results.

Given that the notebook is rather large, I didn’t expect fantastic battery-life reports, but the M70Sa actually impressed me a bit. Playing a Blu-ray movie (Fifth Element), the notebook lasted a smidgen above 1h 45m. Not that impressive from a movie standpoint, but given how system-intensive high-definition video is, it wasn’t bad at all.

The benchmark I often use to test for simulated work battery-life, SYSmark Mobilemark, refused to work without crashing, so I was unable to report on an accurate figure there. However, while spending time in the airport, I used the notebook a lot without AC power, and from what I estimate, 2h 20m – 2h 30m should be easily possible for regular workloads.

Because notebooks come in a wide variety of shapes and sizes, we don’t benchmark games in the traditional sense, as we would with an actual gaming PC review or a review of a desktop graphics card. So, we don’t report our average FPS, either. Instead, we load up four different titles and play through a selected intensive level and adjust the settings until we find one that makes the game fully playable (no lagging or outright stalls).

Our immediate goal is to run the game at the notebooks native resolution, and if we have to, then we’ll lower it in order to make a game playable. Most often, games look and work great at native resolutions while using very low settings, but in this case, the games scaled well with the display, at lower resolutions, so I had no problem decreasing the display to 1400×1050 when needed (1680×1050 was not a supported resolution).

Below are reports from the four games tested, with both the actual screenshots of the settings used, and also a direct screenshot from the game to show the detail of those chosen settings.

Each gameplay screenshot has an FPS counter from FRAPS in the upper right-hand corner, which represents the FPS we saw at that exact moment, which might give you an idea of overall performance. We don’t recommend judging real performance by that number, however, since 20FPS might be playable in one game, but not in another. So with that said, none of these settings were “barely” playable. All of them were 100% playable without any lag. 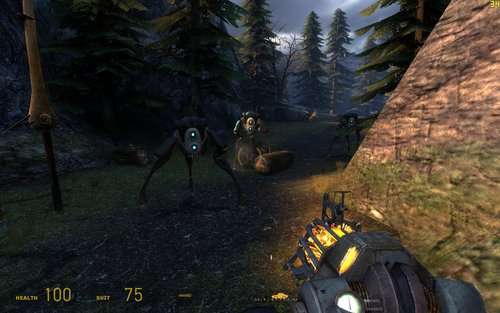 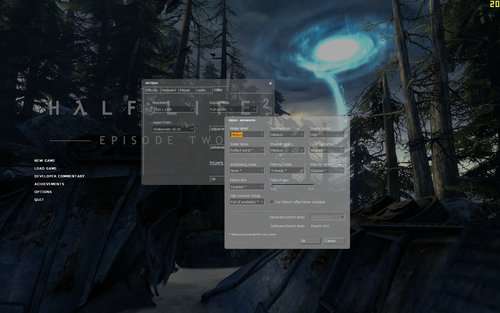 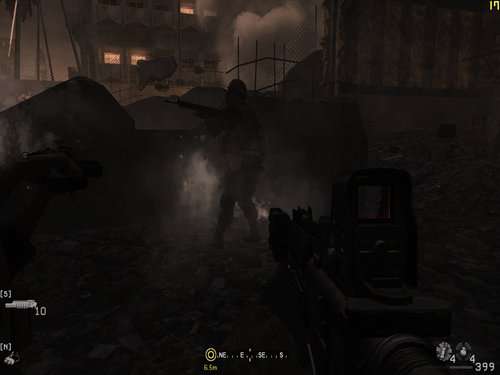 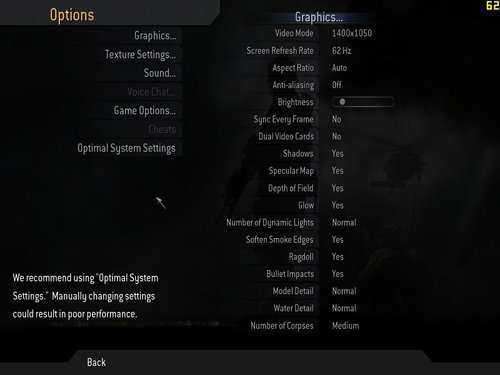 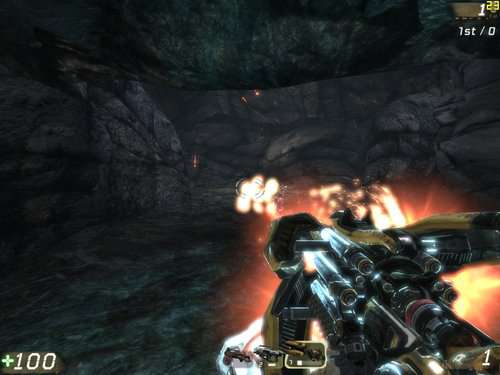 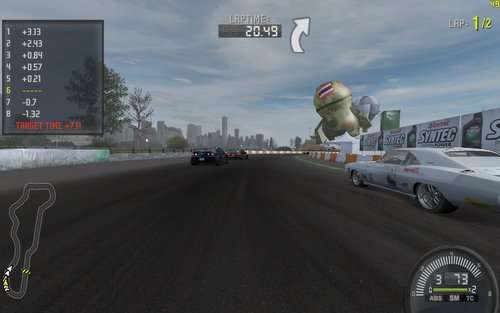 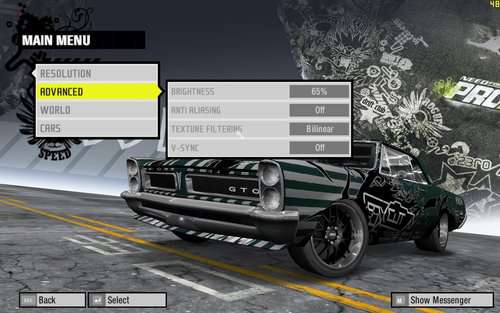 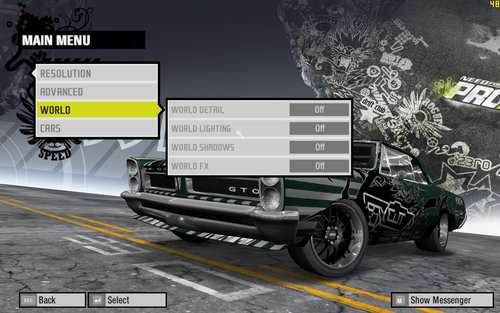 I have to admit, I expected a lot less from this GPU, especially at the native resolution. But, both Half-Life 2: Episode Two and Need for Speed: Pro Street ran just fine at 1920×1200, though with decreased resolutions. Call of Duty 4 and Unreal Tournament III proved to be a lot more intensive, so a lower resolution was required.

When a game is not ultra-demanding, native resolution might be possible, but games with intensive requirements enters the arena, you will need to decrease to 1400×1050, but not likely any lower. I should also mention that while these screenshots don’t look that good, they look far better when actually running on the notebook. Given the fact that most monitors to run this resolution are 24-inches, and this is 17-inches… it’s a very crisp experience.

That said, let’s get right in my final thoughts on the next page.