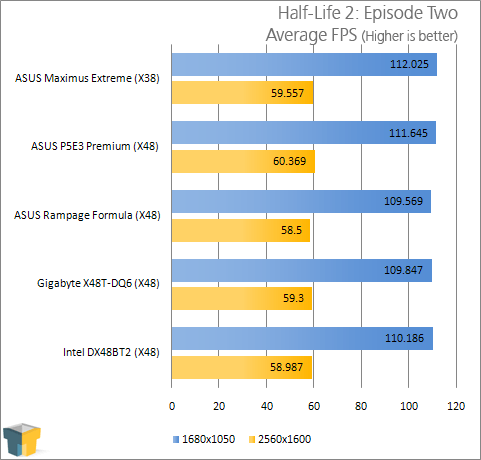 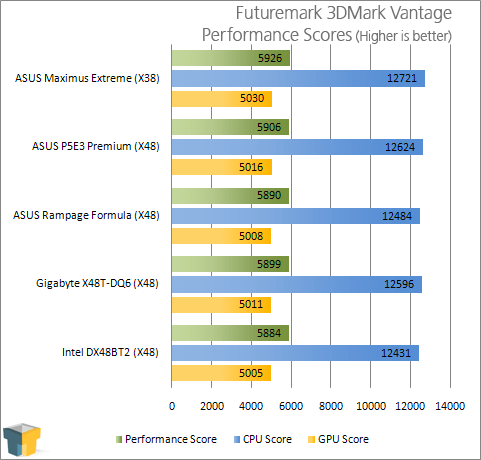 Once again, the differences are absolutely minimal. Regardless of the board, gaming on X48 (or X38) will prove a great experience.