Although the P5K3 is suited as a lifestyle board, the BIOS is feature-packed. I won’t cover every possible screen, but will the most important ones. Such as the first one, which most everyone here is used to. 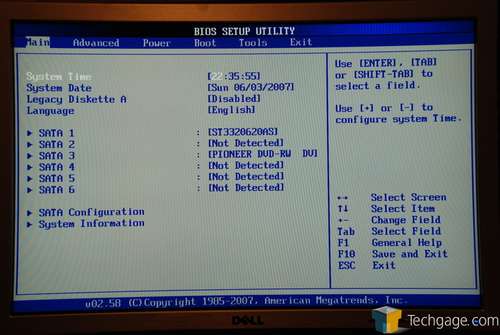 This screen is a subsection of the first, which shows you general system information, such as clock speed. 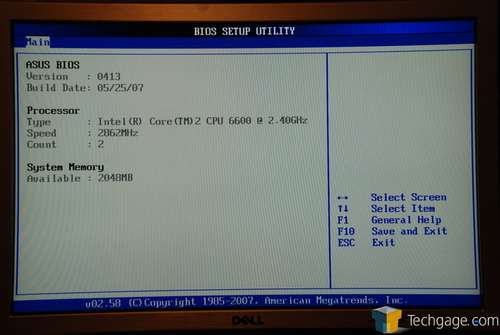 The Advanced menu is where most of the fun will be had. 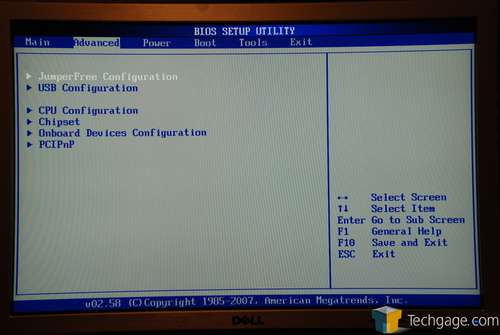 There is a surprising amount of overclocking options, which was nice to see. Even nicer was the fact that you can manage everything on the same page, which saves time. 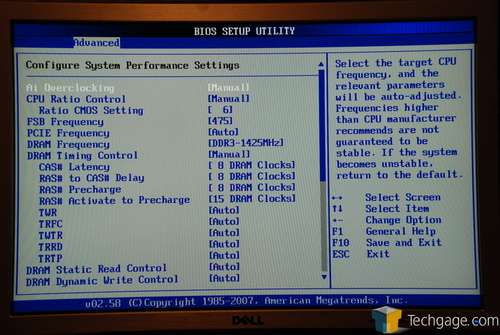 In addition to the typical CAS-tRCD-tRP-tRAS, you can configure five additional secondary timings. Oddly absent is tRC, which most P35 boards seem to be lacking also. I assume this to be directly involved with DDR3 memory more than the chipset. 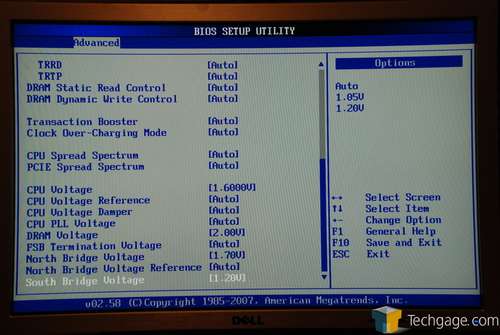 Towards the bottom of the list you can see all of the voltage options.

The ranges are as follows:

Under the CPU configuration, you can alter a few simple options. 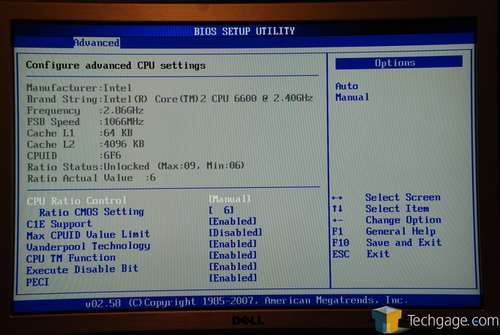 Onboard device configuration allows you to disable any on-board features you will not be using. 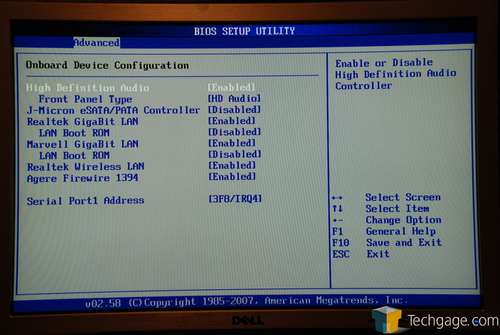 The following screen should be of no surprise to anyone. You can monitor your temps and fan speeds. 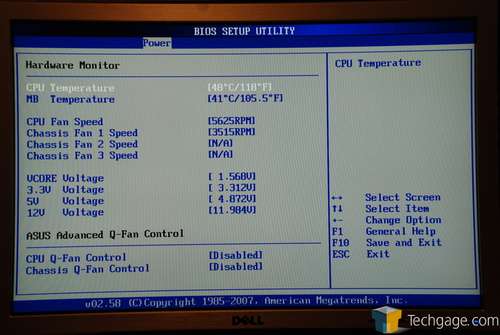 Here you can disable boot nags. 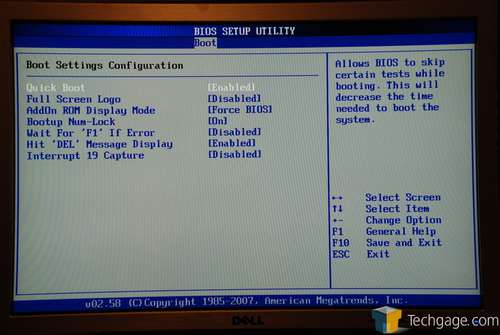 The final tab is one of the most interesting, because you can both save overclocking profiles and perform a BIOS flash if you have the ROM file on a thumb drive. 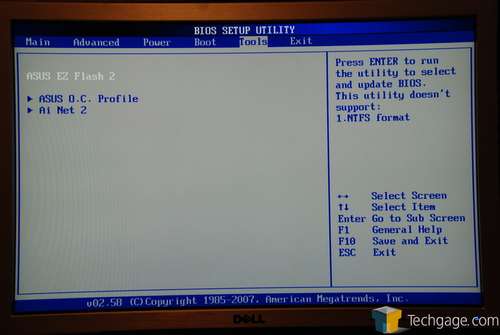 No complaints about the BIOS. It provides all of the options I was personally looking for, and can’t think of anything that was left out. The biggest thing to point out is the fact that all of the overclocking options are found on one page… that is a big time saver.