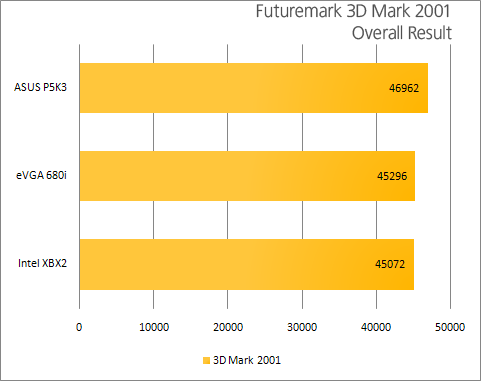 Thanks to the faster memory, the P5K3 lead the pack here. 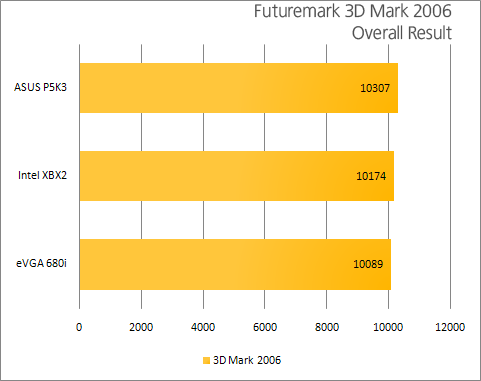 Once again, the P5K3 delivered a slightly higher score than the others. Although it’s small, it’s an interesting increase given the fact that the only real difference was the motherboard. It could also be thanks to the faster memory, and even though it has far more loose timings than what we would see on DDR2, it still is mighty fast. 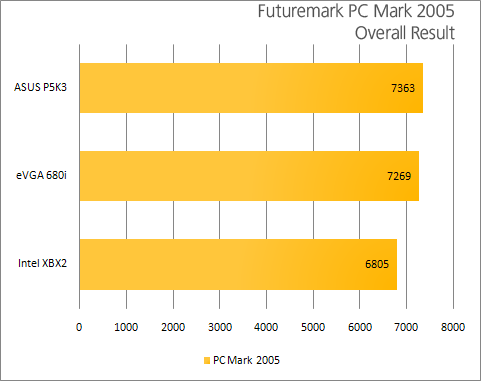 I guess it is not so much of a surprise that the P5K3 took the top spot once again. I am unsure whether this is thanks to the P35 chipset or DDR3 frequencies, but I will understand this more once I acquire a second P35 DDR3 board.

With these synthetic benchmarks out of the way, lets move onward to some real-world multi-media tests.