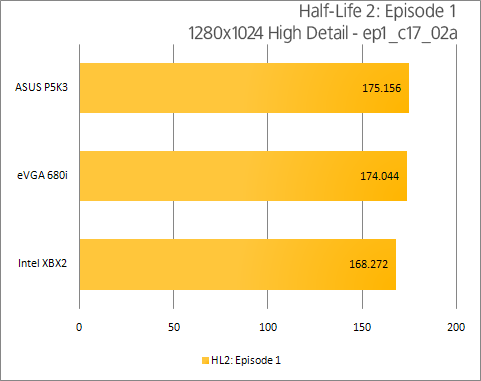 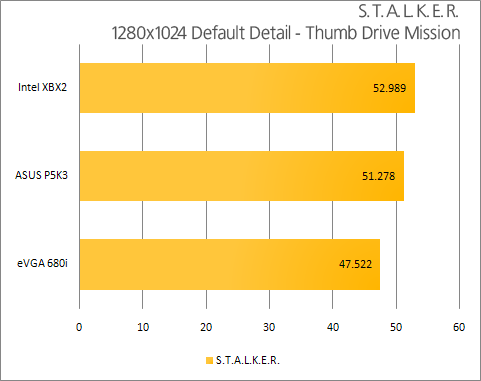 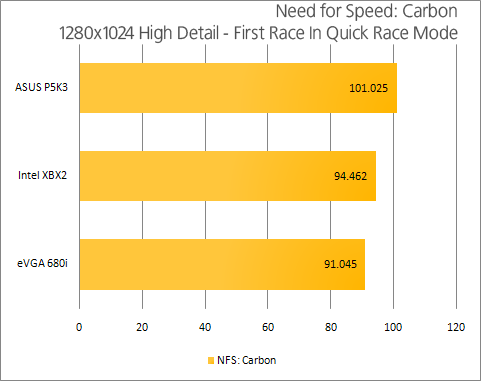 Throughout all of our gaming tests, the P5K3 performed better overall. The only game to show a somewhat significant difference would be the NFS: Carbon test, which proved 7FPS faster than the XBX2.

Before moving on to conclusions, lets test out other features of the board.