Page 3 – Checking out the BIOS

I’ve been a fan of the BIOS’ that ASUS’ choose to use on their boards for a while now. They are straight-forward and I find them far more intuitive than what Gigabyte uses for their boards. Everything here is in plain English and easy to follow.

As you would expect, the P5Q offers a BIOS that’s plenty ready for overclocking. Not just overclocking, but overclocking gurus, because a lot of the options here require a keen understanding to properly alter.

Voltage ranges are as follows:

As always, the voltage allowances are ridiculous and should never be topped out unless you are really aware of what you are doing, or live in the Arctic. Or a combination of the two. 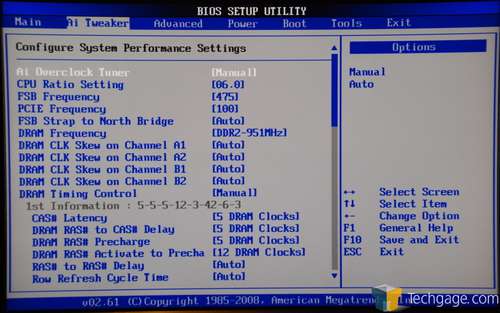 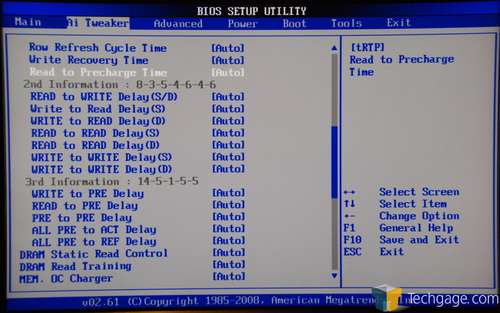 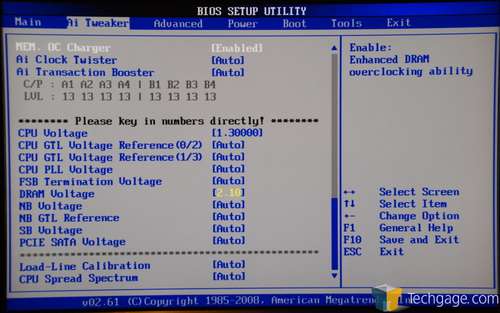 One new option here is “MEM. OC Charger”, which, according to ASUS “is able to optimize memory settings – based on memory frequencies – resulting in better signal quality”. I admit that I haven’t had a chance to test this feature, as I don’t currently have a recent kit of DDR2 that overclocks to what’s considered “killer” heights, but I have a feeling this is a feature that won’t prove that important to overclockers. Even after being told three times, I still don’t understand what the feature is set out to do, or how it would help things.

The rest of the BIOS doesn’t differ much from what we are used to, so I’ll let the pictures speak for themselves. 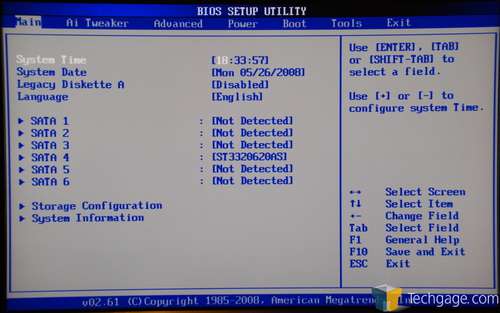 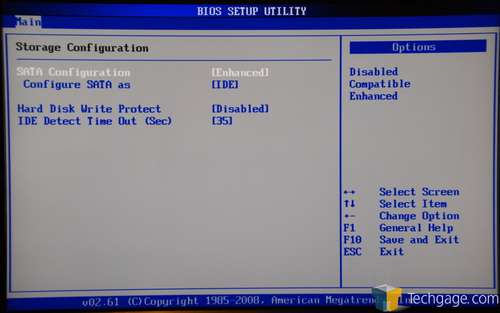 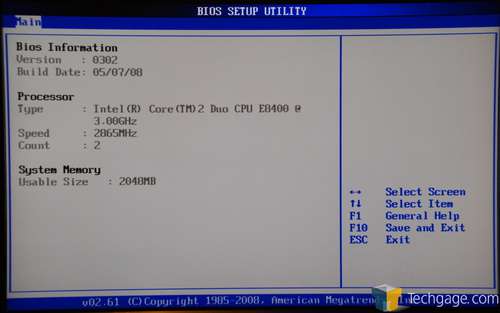 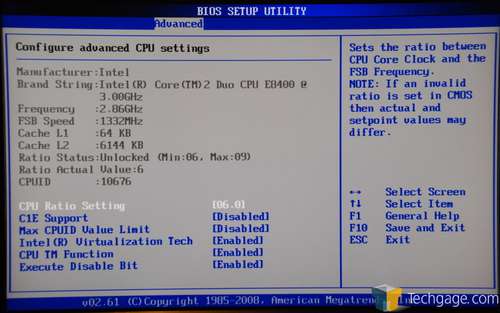 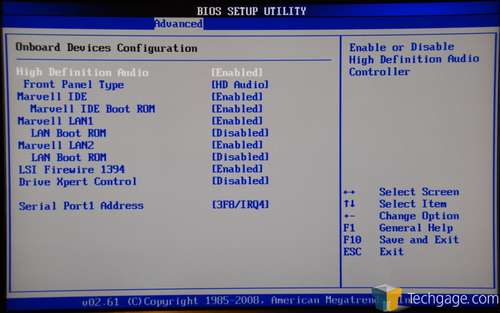 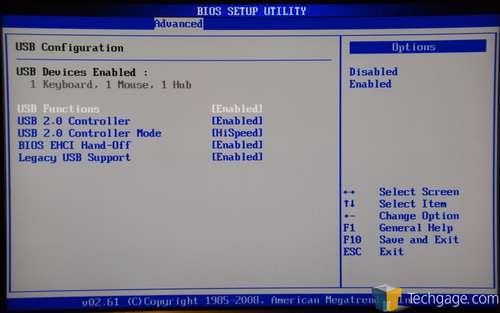 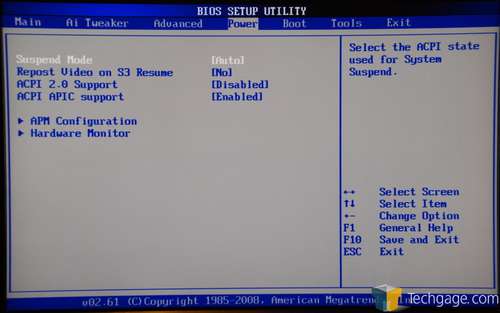 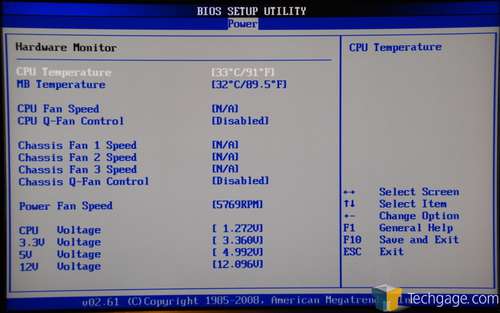 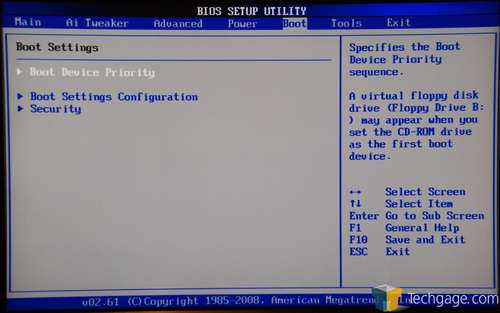 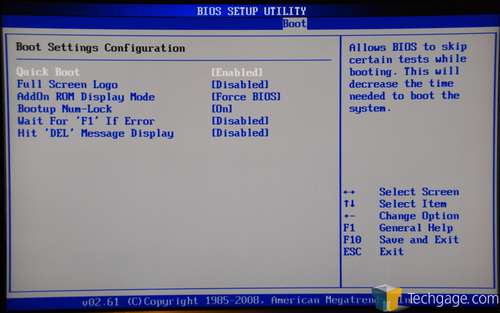 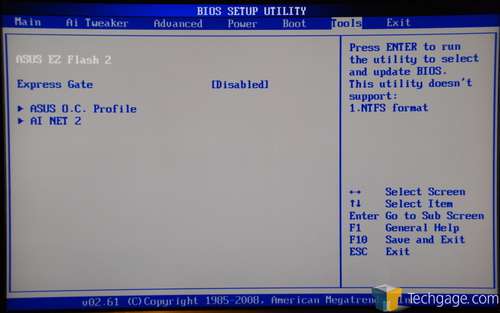 Time for some benchmarking. Right after we explain our testing methodology, of course.