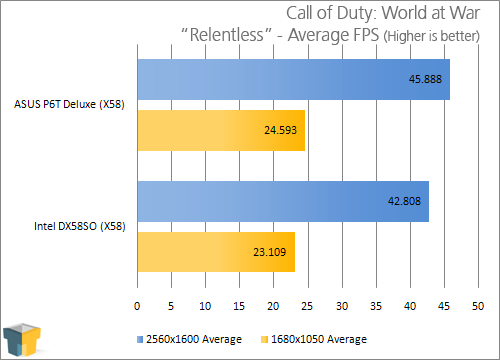 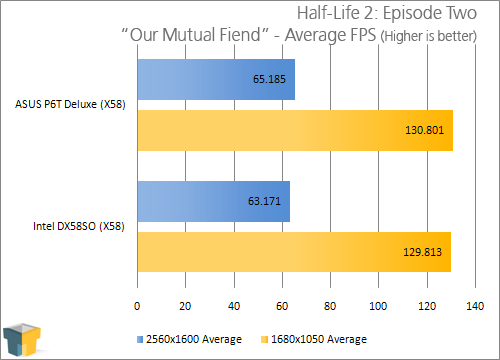 No definitive winner here, but the P6T Deluxe proves to be just a smidgen faster in each one of the tests.