For as long as I’ve been reviewing motherboards, I’ve praised the BIOSes that ASUS includes on its boards. To be fair, though, BIOSes seem to be a matter of opinion, because while I like using ASUS BIOSes more than any other, I’ve heard the opposite from people who like Gigabyte’s BIOSes, or others. It’s hard to explain the exact reason behind why I like ASUS’ BIOSes, but I simply find them easier to use than anything else out there, and that’s important.

When using an mATX board, you might imagine that the options in the BIOS couldn’t compare to regular desktop offerings, but that’s not the case at all. In fact, I found that the BIOS here was just as robust as what I’m used to, and there’s virtually no real limit to functionality or overclocking. The board’s packaging boasts DDR3-2133 support, and with the 8+3 phase solution, you already know that ASUS built this board to be a great overclocker.

It’s important to note that the photographs of the BIOS on this page are a little out-of-date, because ASUS has released a couple of updates since. The reason I didn’t update the images is simply due to time, and ambition. It’s not at all fun taking BIOS screenshots with a camera, let me tell you! So, what’s changed?

For beginners, ASUS has figured out a way to enable AHCI support, so that’s now available. Officially, H55 doesn’t support AHCI, and I’m completely unsure of how ASUS ended up enabling it, but it’s here. In addition to this, the updated BIOSes improves voltage options, memory options and displays the frequency while overclocking. Although we didn’t benchmark using the latest BIOS (we completely benchmarked the board earlier this month), ASUS stresses that improvements have been made since the launch in terms of both overclocking and HD playback.

The BIOS is fairly self-explanatory, so I’ll let the pictures speak for themselves: 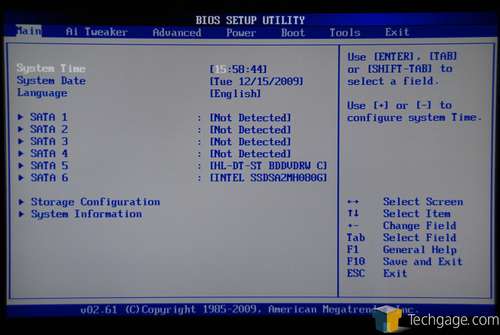 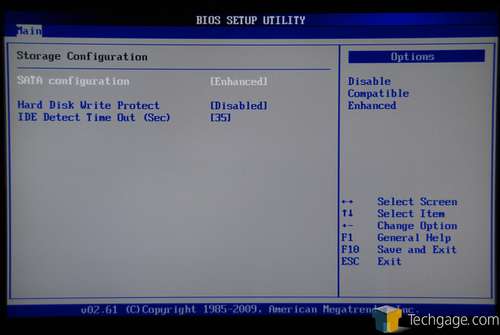 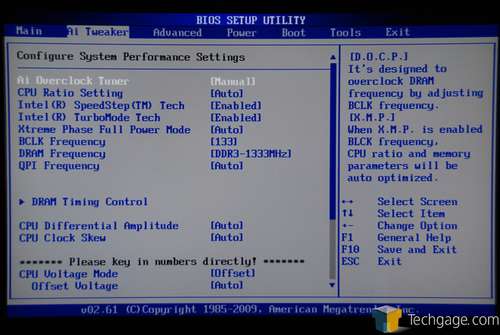 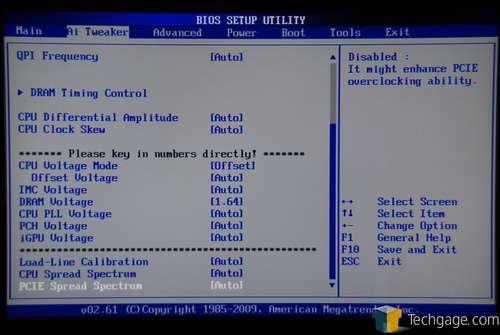 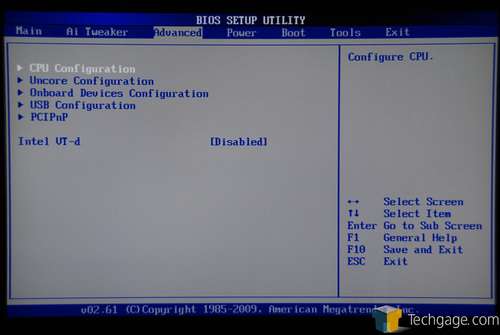 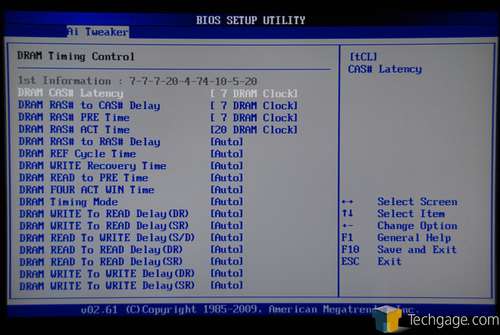 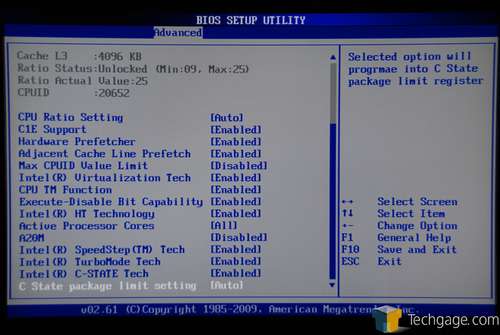 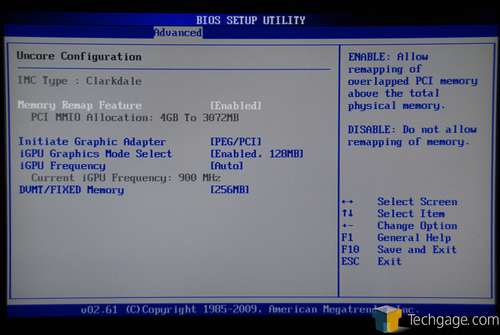 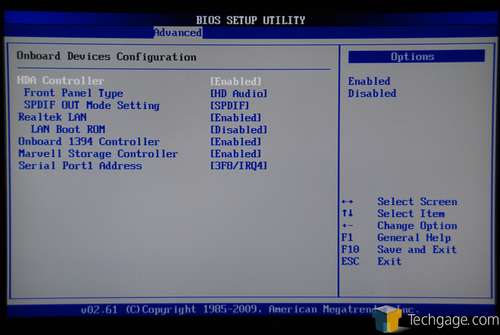 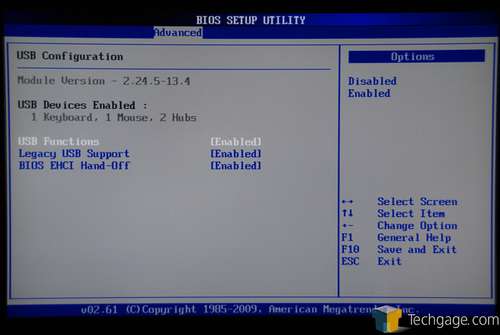 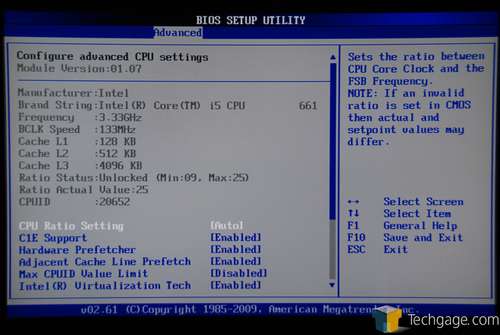 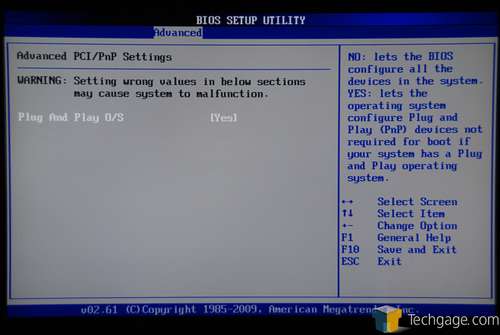 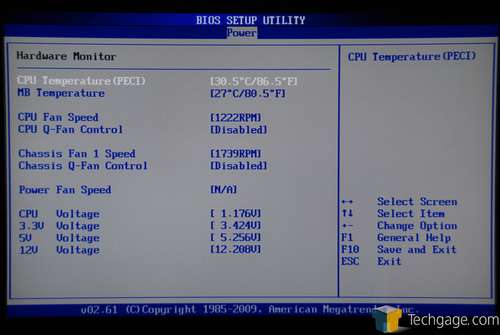 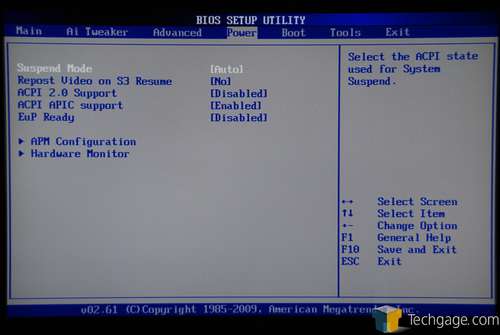 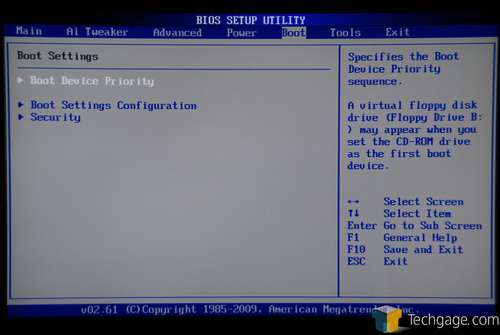 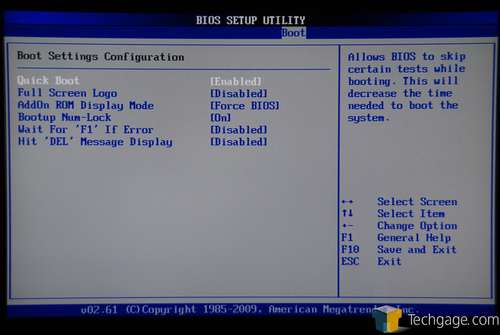 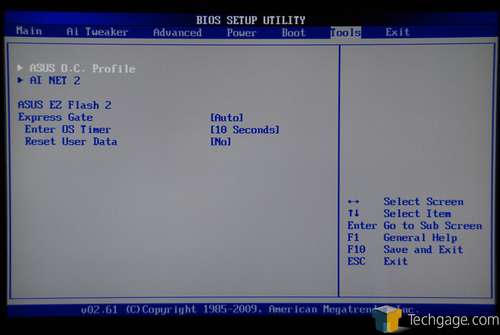 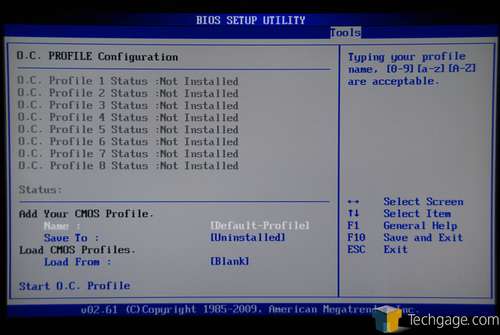