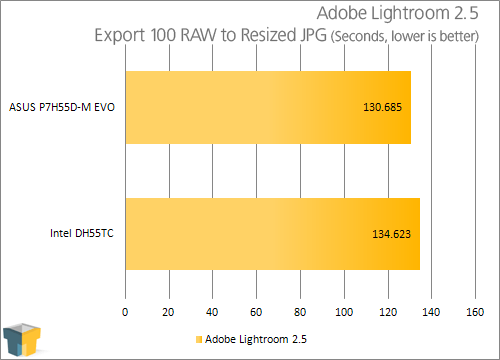 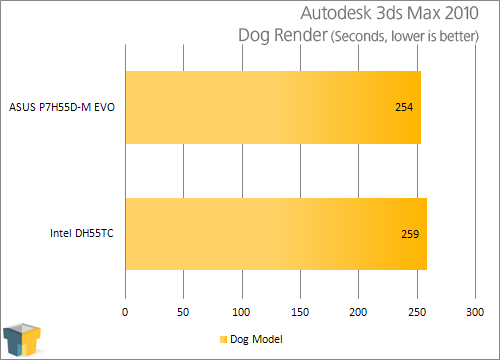 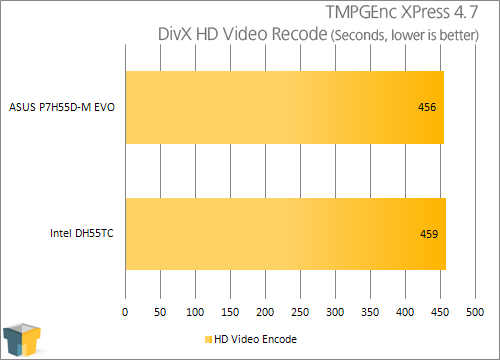 Once again, with results so close, it’s hard to pick a board out of the pile and declare it a winner.