ASUS has long been known as a producer of quality motherboards (among other things), but whenever I picture one of its boards, I can’t help but think of the BIOS. Compared to what else is out there, I personally find ASUS’ BIOSes to be the best of the bunch, with a great layout, and easy-to-understand options. Past the options themselves, there’s the aspect of stability. I can’t remember the last time an unstable overclock rendered an ASUS board useless before I’d have to get down and reset the CMOS.

The BIOS on the P7P55D Pro is no different to what I’d expect, with the menu system running along the top, rather than in sub-menus you must hit enter to get into. There are of course sub-menus as well, but for all the important and most commonly used options, they’re just a couple of key clicks away.

Although this board isn’t exactly being targeted primarily at overclockers, there’s a sheer number of options here that are sure to overwhelm most enthusiasts, myself included. I tend to stick with the most basic options since I’m not entirely interested in spending the time to gain a few extra MHz, but for those who want to squeeze every last cent out of their processor, this BIOS is going to allow you to do that. 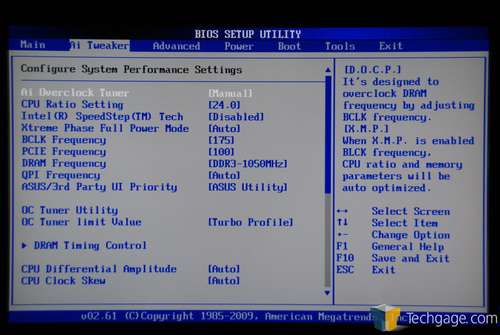 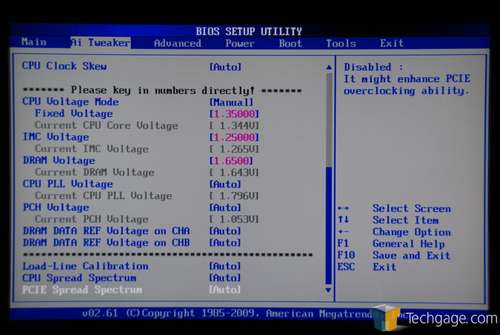 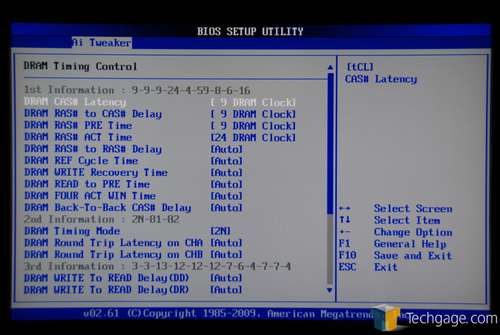 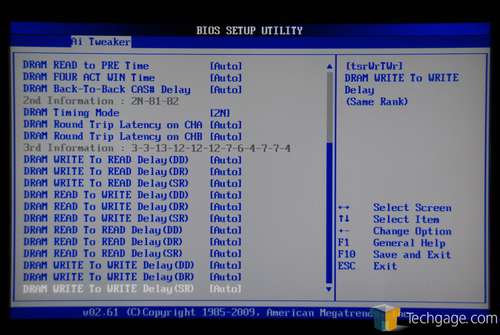 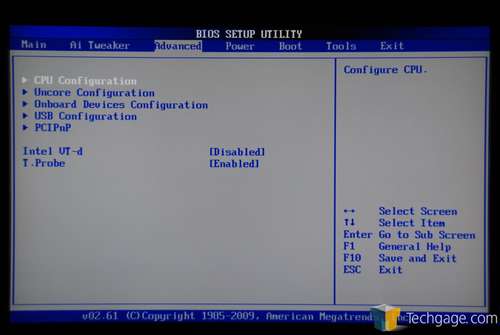 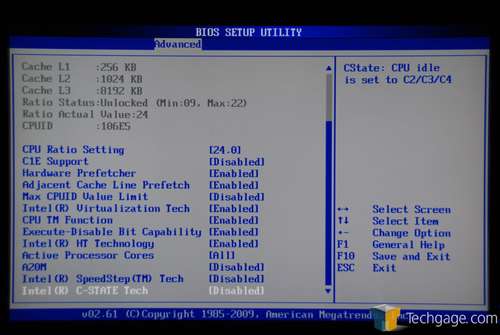 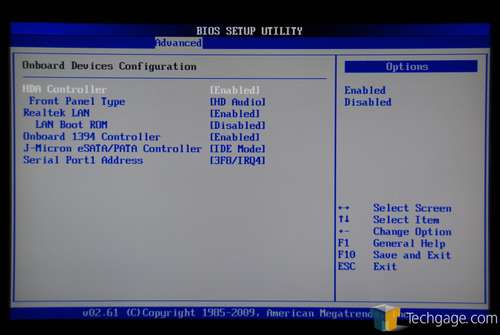 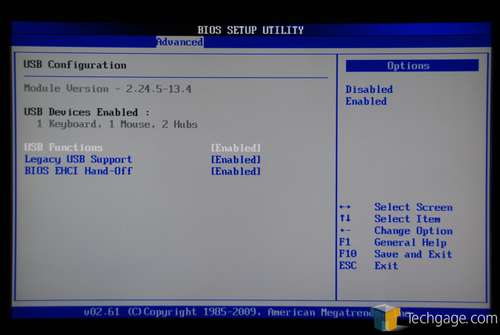 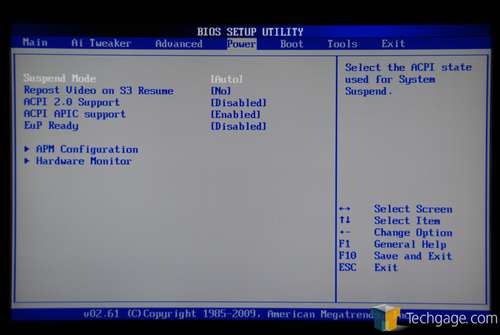 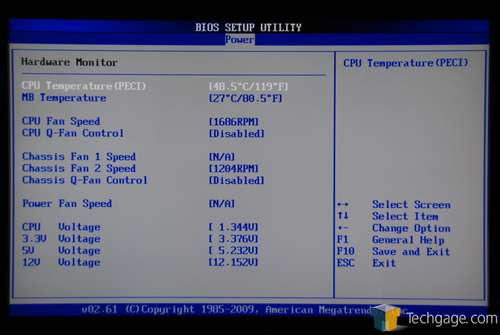 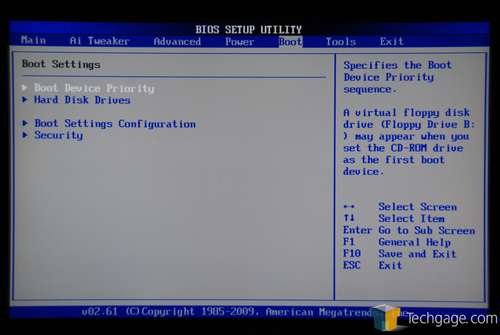 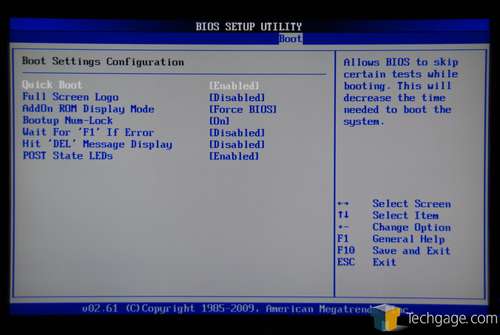 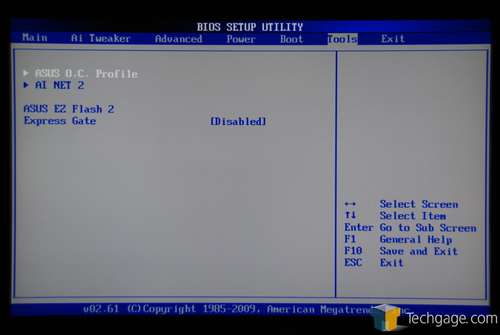 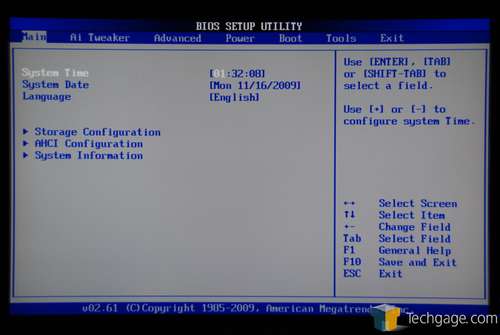 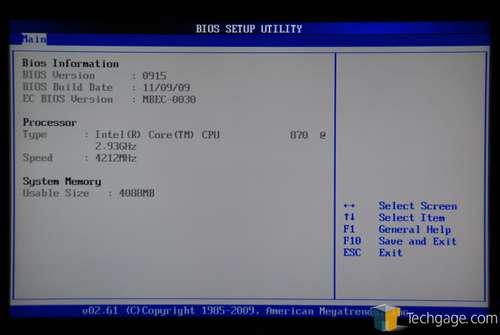 With the look of the board and BIOS out of the way, the next stop is a look at our testing methodology, and then into our first benchmark result, SYSmark 2007 Preview.