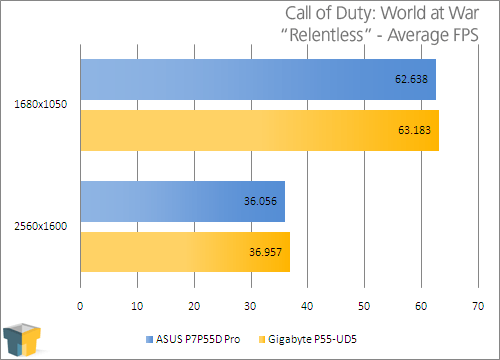 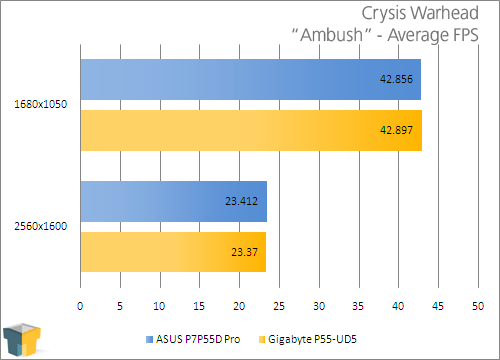 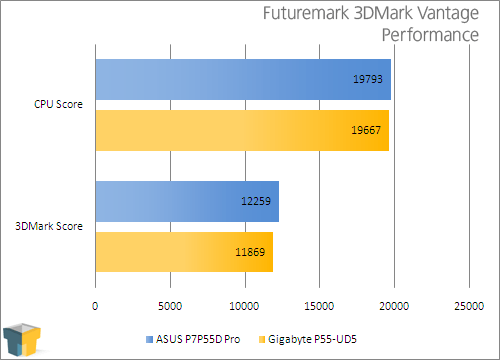 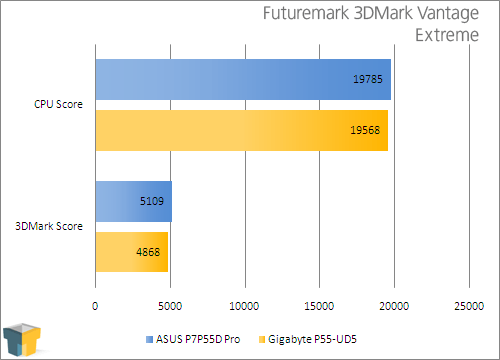 Like the vast majority of our benchmarks throughout this review, neither motherboard totally overcomes the other in terms of performance, and gaming isn’t much different. Interestingly enough, Gigabyte’s board came out slightly ahead in our real-world game tests, while the ASUS delivered better scores in our 3DMark test.