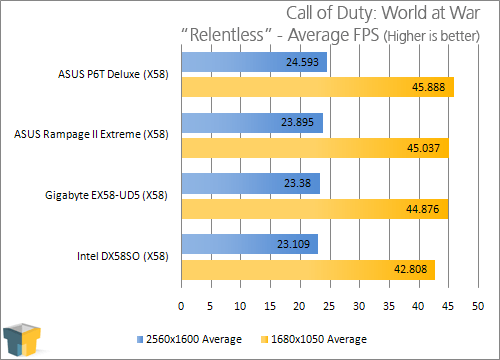 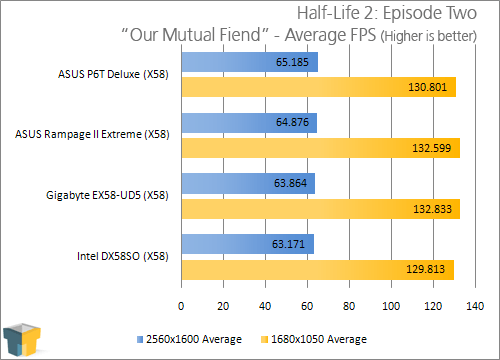 As we’d expect, no motherboard is really going to improve gaming a great deal, but for what it’s worth, the ASUS’ board came out on top here overall. But like most of our benchmarks here, the differences are minimal and are unlikely to be noticeable in real-world gameplay.