Just in case we might’ve said something to give you the impression otherwise, the ASUS Xonar Essence STX is a peculiar animal as PC audio cards are concerned, and that’s before you even consider the qualities that place it in the audiophile realm. Just about every motherboard we test nowadays has onboard 7.1-channel audio provided by a marginal integrated audio chipset (usually by Realtek), and the vast, vast majority of discrete audio solutions are capable of providing at least 5.1-channel reproduction. At least at the hardware level, multichannel surround audio on the PC is everywhere. So for ASUS’ ‘statement’ product in their audio card range to be a stereo-only card is quite unexpected, indeed. 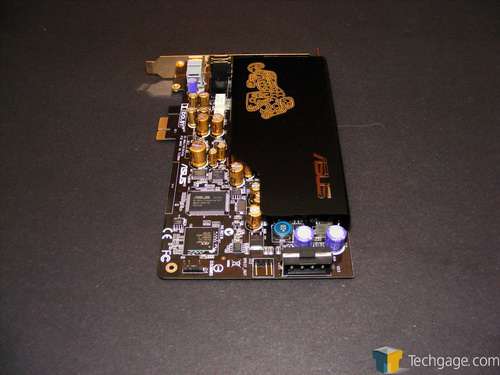 The point here is that the ASUS Xonar Essence STX is a listener’s audio card, and the listening experience itself is the main event. If you’re looking for a sound card to provide a multichannel soundtrack to what’s happening on the screen, there are plenty of other cards out there for you, but if your passion is audio, then more than likely, you plan to savor high-quality recordings made in stereo. Thus, the listening tests for the Xonar Essence STX in this article will center around music playback, since that’s what you’ll likely purchase the card for.

The experience of listening to music through headphones is quite different from listening to the same music through a pair of speakers, no matter how high-quality. When listening to a pair of speakers placed in front of you, quite a bit of mixing between the left and right stereo channels goes on, and the shape of your head and the directionality of the speakers involved will have an effect on how well the speakers ‘separate’ the two channels of the stereo experience.

With headphones, however, no such mixing between channels occurs, because the output from each driver is coupled to its corresponding ear and thoroughly isolated from the driver firing into your other ear. Also, most headphones are capable of reproducing sound with very little distortion, since the drivers do not need to move a great deal to move the necessary amount of air to create an equivalent sound level. As a result, headphones can be ruthlessly revealing of the quality of the source electronics. While they generally lack the visceral impact and expansive stereo ‘image’ that loudspeakers can produce, listeners prize high-quality headphones for their ability to reveal subtle musical details that likely wouldn’t be heard even with the very best speakers.

The first thing you’ll notice about the ASUS Xonar Essence STX is an immediate improvement in transparency – the card’s ability to get out of the way and not add anything to the output by way of noise or distortion. On Track 5 of Jon McLaughlin’s OK Now release, “The Middle”, it’s possible to hear the subtle noises of the piano key mechanisms through the song’s quiet introduction, and as the acoustic guitar enters, it’s even possible to hear differences in the material of the guitar’s strings. McLaughlin is far from a ‘throaty’ singer, but the relative strain in his voice as he reaches the highest notes can be heard. 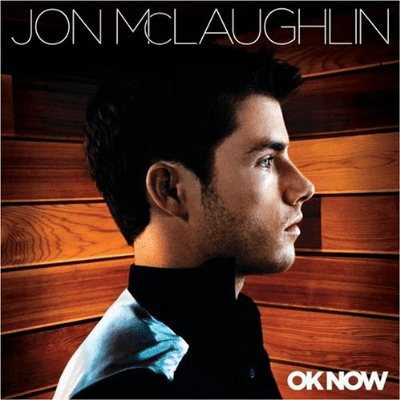 On track 7 of OK Now, “Always On My Mind”, the ‘strike’ and ring of the triangle is audible even as more instruments enter, and the tom hits possess both immediacy in the attack, and shape and texture in their decay. Within the ensemble, each instrument is nicely-separated, though the presentation is cohesive. Even as the music becomes more and more complex, each instrument’s attack is fully-preserved, and dynamics are perfectly preserved. In fact, the Xonar Essence STX has the uncanny ability to grab you by the shirt collar and pull you into the musical experience, surrounding you with both the power and the subtle detail of the ensemble’s performance.

Track 9 of OK Now, “Why I’m Talking To You”, showcases the Xonar Essence STX’s ability to extract better performance from difficult-to-drive headphones like the 250-ohm Beyerdynamic DT 770 headphones used as a reference in this review. While the Beyer DT 770 cans are known for their almost skull-crushing bass response, the Xonar Essence STX introduced a heretofore unnoticed growl in the sound of the bass guitar, though the ‘growl’ never took on the character of commonplace low-frequency distortion. The additional drive voltage on tap in the Essence STX’s headphone driver chip grabbed a tight-fisted hold of the headphone’s drivers and made a significant improvement in the accuracy of the bass response itself, complimenting the headphones’ typically more resolved middle and treble ranges. 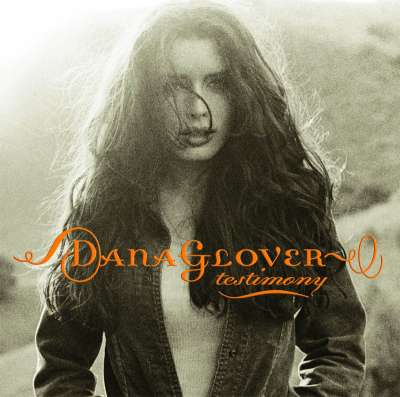 Dana Glover isn’t a widely known name among female vocalists to nearly the same threshold as Bonnie Raitt or Sheryl Crow, but her single career solo album Testimony features one of the finest studio bands ever assembled, including Abe Laboriel Sr. on bass guitar. Track two of the album, “Thinking Over”, begins with a string ensemble, within which it’s possible to hear multiple musicians playing the same parts, not just multiple parts. Within the silences in the song, instruments die away into blackness, never completely fading before picking up again, though the higher noise floor of a lesser sound card might mask some of the contrast at high volumes. The Essence STX preserves this critical delay characteristic – that is, it’s possible to hear the ‘music between the music’.

This ‘music-between-the-music’ characteristic is also apparent on track 6, “Maybe”, in which the decay of the piano dying away in the song’s intro gives the song a deep sense of melancholy and regret. This song had me turning up the Essence STX’s output to nearly painful levels, simply to explore the range of dynamics that the card had to offer, as Glover’s voice and the band reached an impassioned crescendo and then died away slowly to virtually nothing.

That’s another thing – and one of the main points of this article. While my previous reference sound card, the ASUS Xonar D2, could drive the 250-ohm Beyers to reasonably high levels, some of the fullness was compromised as a result of the headphones’ high 250-ohm impedance, and the difficulty that even the Xonar D2’s excellent output stage had in delivering enough voltage. But as I pushed the headphones further and further on the Essence STX, there was no noticeable change in the character of the sound – it remained full and smooth to the very limits of the volume slider.

A Caution
In fact, you might find yourself listening to your headphones a little -too- loudly. Remember to use good volume-setting practice: turn it up until it’s just comfortable, then don’t push the level any further. Your ears will begin to distort before your headphones will, and by that point you’ve begun to damage your hearing.

Originally, this article had intended to focus on the Xonar Essence’s performance in a music playback scenario. However, curiosity got the upper hand, and we decided to see how well the Xonar Essence STX handled movie playback through headphones with Dolby Headphone activated. For this testing, we popped in an old favorite, Dodgeball, with Vince Vaughn and Ben Stiller. 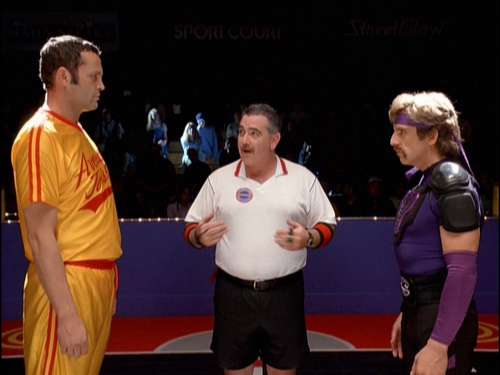 With Dolby Headphone enabled, the sound from our reference headphones took on a new dimensionality, with the Dolby Headphone “Reference Room” DSP mode producing a reasonably convincing surround sound experience. The most vivid surround effects occurred when a sound source ‘flew’ around the listener’s head – otherwise, the experience was more like listening to a surround-sound system in a moderately-sized room. But whether using the virtual-surround algorithm or listening in stereo, you’ll find that the Xonar Essence STX hasn’t left you out in the cold when it comes time to enjoy a movie.

The ASUS Xonar Essence STX deserves a standing ovation for its performance in our listening tests. Now, let’s wrap things up with some final thoughts.