by Rob Williams on December 7, 2009 in Graphics & Displays

Want to purchase a Radeon HD 5870, but can’t find one in stock? One alternative to consider is instead purchasing two Radeon HD 5770’s to take advantage of CrossFireX. Not only does this solution save you up to $80 at current pricing, but it proved in our results to offer even better performance in select titles, such as with Modern Warfare 2. 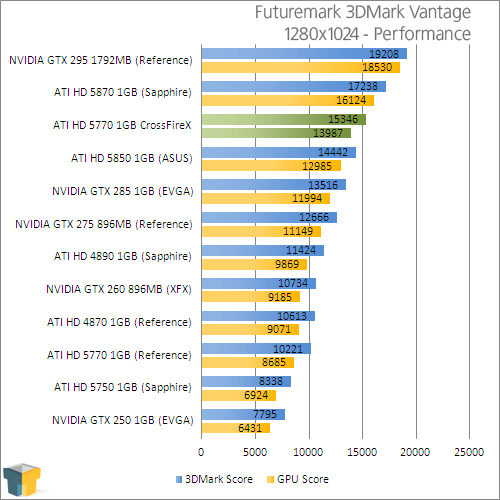 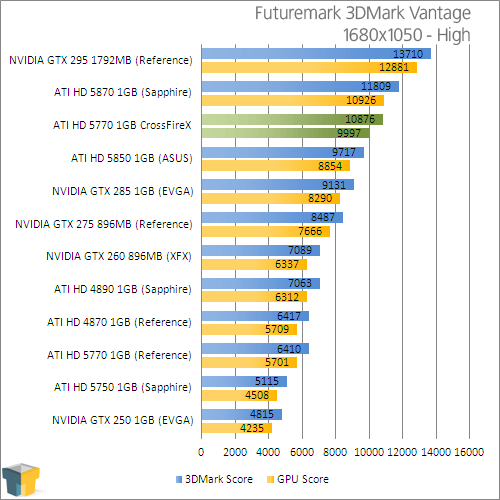 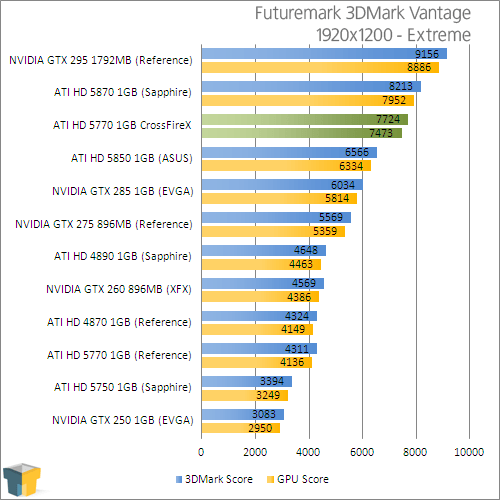