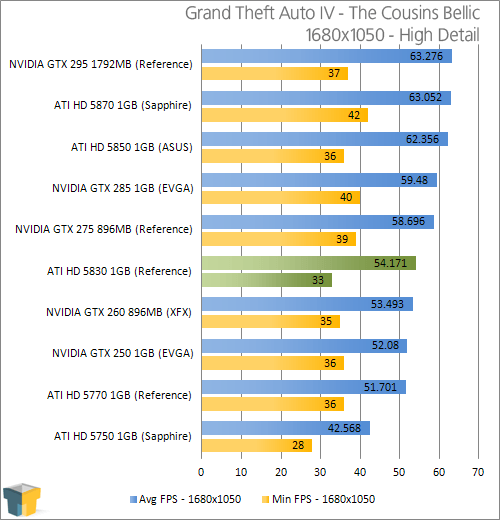 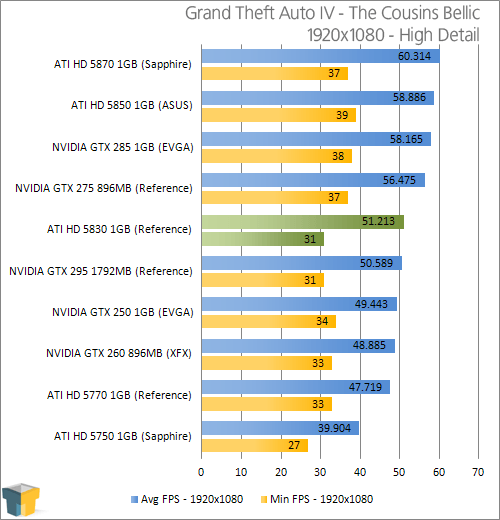 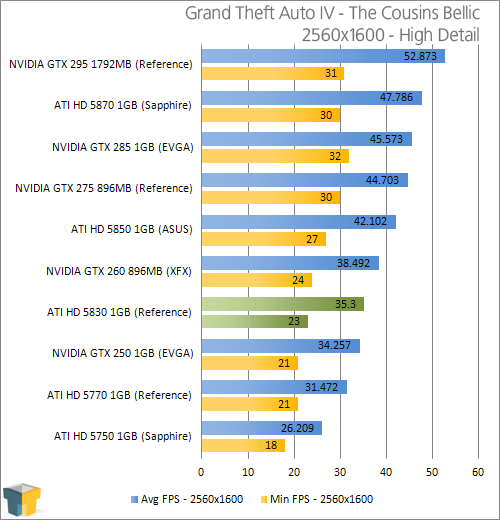 I am not sure what it is, but like the HD 5850, this card doesn’t seem to handle this game at 2560×1600 too well. At first, it seemed to handle it fine, but the more I played, the more it tended to lag far randomly. As a result of that, our 1080p setting is what’s recommend for being best playable. I’m not sure exactly what the issue is, be it hardware or driver, but it’s existed for a while on just a couple HD 5000 cards.