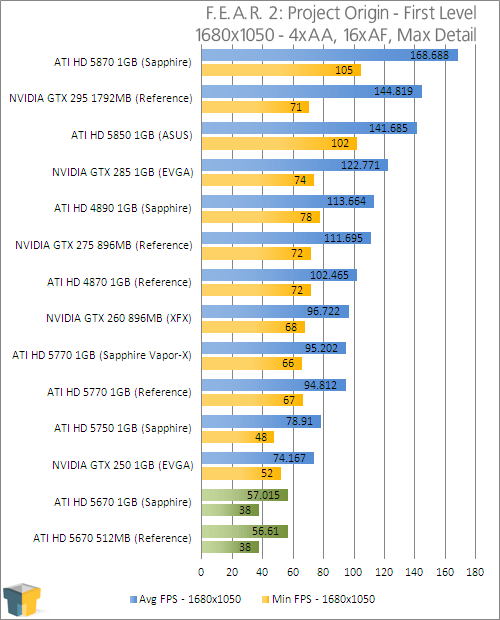 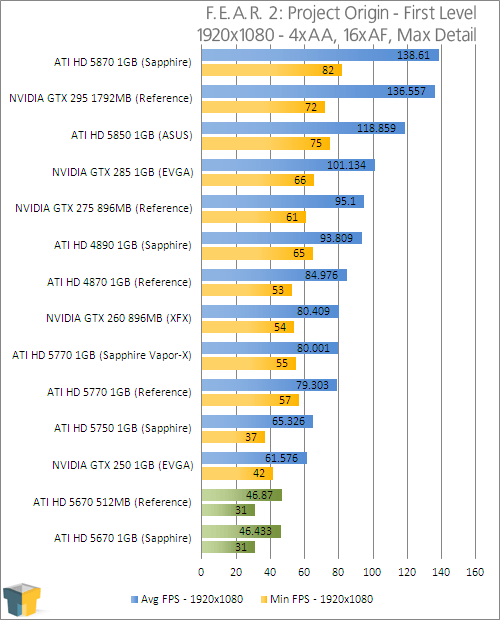 Continuing a theme, neither the 512MB or 1GB card prove to be the dominant model, with virtually no difference in performance whatsoever.