We just took care of our chassis, PSU, processor and graphic cards – what else is there? Luckily, not much, and what is left are products that can be chosen based off of personal preference… it will be hard to go wrong. Only you know what components can be included to build your perfect PC, so in the end, we are merely just offering suggestions.

As just mentioned, it’s hard to make a wrong decision here. Pick up a DVD-RW drive and a nice hard drive and you are set. Right now, 500GB hard drives are the best choice overall due to their density, speed and price. One can be had for just over $100, so you could even afford two to use for RAID or just for extra storage space. It’s a fantastic time to be buying storage, that’s for sure.

Optical disc drives are also quite simple… pick one that you like. It’s hard to go wrong here, as all brands I’ve dealt with have died equally fast. For those who want to use their PC for movie-watching, LG’s Blu-ray/HD DVD dual-reader might be a good purchase as well, since it averages at just under $300.

Cooling is another area that can be left up to you, because only you know what suits your style and will look good in your machine. However, whatever model you choose should be large and include a fan with variable speeds. In our Skulltrail rig, we chose to use two Zalman 9700 coolers, retailing for around $60 a piece. Though kind of expensive for a cooler, their performance on Skulltrail was fantastic, and even with our overclocked E5410’s, we barely hit the 70°C mark (very reasonable for Quad-Core). 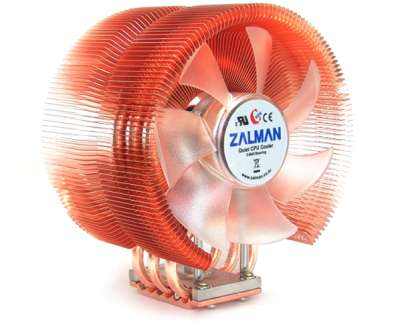 Other good choices would be the Thermalright Ultra-120 and ZEROtherm’s Nirvana NV120. I am partial to Zalman’s tried and true design, however. It also helps that it looks sweet as well.

In our Skulltrail preview article, we had 4GB worth of FB-DIMM, clocked at DDR2-800 speeds. Here’s the first problem. Right now, it’s difficult to find equivalent FB-DIMM modules on the market, but since that Skulltrail is now announced, memory manufacturers are likely to speed up their release. 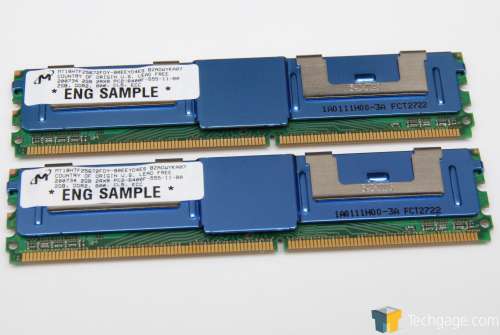 On the other hand, if you are not determined to use the fastest memory available, then scaling back to DDR2-667 speeds is possible, and not a bad move since it’s readily available. We do recommend grabbing DDR2-800 speeds if you can, however, since Skulltrail is clearly designed to be the fastest machine possible, we don’t want to suffer with slower memory if we can help it. Expect a 2x2GB kit of DDR2-800 to retail for around $250.

The on-board audio should suffice for most people, but for the audiophile who wants cleaner and more robust sound, adding in a sound card is a good idea. However, we are left with a predicament. If two GPUs are used that utilize dual-slot coolers, the PCI slots are wiped right out. On top of that, I am not sure I’d trust an audio card crammed in between two GPUs even if they only had a single-slot cooler. So what to do?

If you have one GPU installed… the answer is simple. Just pick up the card that suits your fancy, since the bottom PCI slot will be readily available and is far enough away from the GPU that heat won’t be an issue. But for those with dual cards, the problem is a little more difficult. 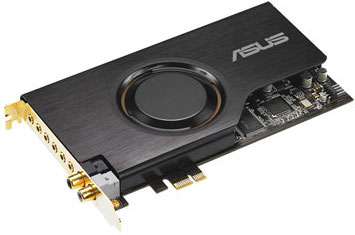 Personally, I highly recommend the ASUS Xonar D2X, which uses the CMI8788 chipset. It’s PCI-E based, so it can be plugged into the bottom PCI-E 16x slots. Even though the card doesn’t have as many pins as a 16x card would, the card will function fine as is.

We’ve covered everything now, and what’s left would be accessories left up to you. That could include extra case fans, lights to spice things up… anything else that would help make your new build feel like a PC that you built. On the next page we will take a look at some sample systems.