Cooler Master impressed us with its Sirus surround-sound headset last fall so much that we slapped an Editor’s Choice award on it. But what about those folks who prefer their audio to be in stereo? Well, CM has answered the call and the result is Sonuz. Let’s check it out, and see if it can impress us like the Sirus managed.

The CM Storm Sonuz is a stereo headset, so I put its two major components â€“ the microphone and the headphones â€“ through a battery of testing. The following paragraphs, describe my testing methodology, observations and findings.

Testing the microphone’s performance was quite straight-forward. Using Skype, I tested it for its sensitivity. I also tested both the left mic jack and the right, making sure that both were functional and whether or not there was any perceivable difference in their performance.

The microphone worked without any problems with Skype. My conversation partners reported that the audio on their end came in loud and clear, free of any distortions, static, or hiss. Ambient noise in the form of some music playing at a reasonable volume in the room where I conducted my tests; my conversation partners reported that the music was barely audible. Switching microphone jacks on the headset resulted in no perceivable change in their performance, either. I would expect this headset to perform identically in any other chat program.

Moving on to the headphones’ performance, I ran the Sonuz through more varied tests. The first test, naturally, was in gaming. While virtually all PC games are more enjoyable with a good audio set-up, first-person shooters perhaps benefit the most from one. Indeed, success and failure in an FPS are often critically dependent on a good audio set-up – good headphones, even just a stereo pair, allow you to hear crucial auditory clues. A good pair of cans will often tell you where your allies and enemies are – and not only that, but they also add the critical layer of immersion in the game. After all, you would like for there to be a difference in the way, say, a SCAR assault rifle sound compared to an AK-47; there should be a difference in the way the explosion from a frag grenade going off sounds and that big wad of C4 that you planted at that tactical choke point where you bottle-necked the enemy.

The Sonuz was superb in every FPS I ran it through, including Crysis, Crysis 2, Battlefield: Bad Company 2, Battlefield 3, and even the old school Far Cry. In every instance, the Sonuz allowed you to whether the enemy was on your left or on your right; you could tell whether the enemy was trying to sneak to your flank or if a whole platoon was trying to bull rush your position. The Sonuz is a good weapon to have in your FPS gaming arsenal, even though it is just a pair of stereo headphones. 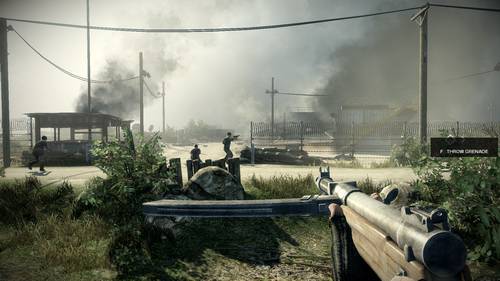 But gaming is not the only reason to use a pair of stereo headphones. I tested the Sonuz in movie soundtrack playback as well. I watched a couple of movies on Blu-ray on my PC, August Rush and Star Wars Episode III: Revenge of the Sith. I chose these movies because I’m very familiar with how they sound through stereo headphones; as such, I can judge how well the Sonuz could track the various elements of the soundtrack.

Stereo separation and definition of individual elements â€“ voices, loud and quiet sound effects, etc. â€“ are what you listen for. In both movies, stereo separation was very good: when sounds move from the right channel to the left channel, the Sonuz tracks them very well. Lower frequency sounds â€“ rumbles, explosions â€“ tend to drown out higher frequency sounds when they exist together in the soundtrack, but that’s not unusual. 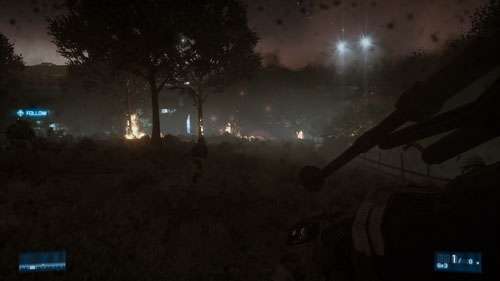 Battlefield 3Finally, I tested the CM Storm Sonuz in music playback. Again, stereo separation and the definition of instruments and vocals were what I paid the closest attention to. I have a dedicated playlist on Winamp composed of nineteen familiar songs in FLAC and ALAC formats; the playlist covers a wide range of genres, including rhythm and blues, classical music, rock, heavy metal, new wave/electronica, and folk music.

Audiophiles will tell you that headphones all have a signature sound, and the only way to find what that signature sound is is to test your cans’ playback with high-fidelity recordings. Thanks to the fact that I have a pair of entry-level but studio-grade monitor headphones (Shure SRH840) which are designed to “make music sound the way the artists recorded them,” I have a basis for comparison for the Sonuz.

Unsurprisingly, the Sonuz’s stereo separation is as good in music as it was in movies. Instruments or voices that are mixed primarily on a particular channel stay on that channel. Thus, on Tom Petty and the Heartbreakers’ Mary Jane’s Last Dance, the harmonics in the song’s opening bars came through loud and clear in the left channel. The Beatles often recorded their rhythm sections â€“ drums, rhythm guitar, and bass guitar â€“ on one channel, and the vocals and lead guitar on the other. The Sonuz tackled these without problems. 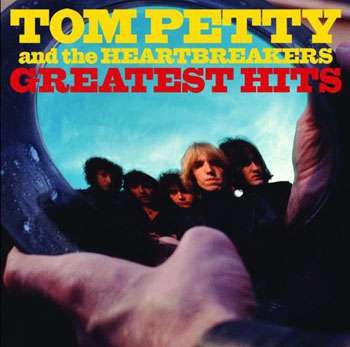 The Sonuz has a “warm” sound signature, biased towards bass and the lower-end of the midrange. Thanks to its large 53mm drivers, lower frequency notes enjoy predominance over the treble side of the range. That’s not to say that the treble performance is bad or inadequate; treble notes still sound clear. They just have a tendency to sometimes get lost amongst the lower end of the range. There’s also a touch of a little too much reverb in the playback, resulting in a slightly “airy” sound. Listeners of predominantly classical music and other non-amplified genres like folk would probably be found a little bit wanting.

Speaking of bass, I wouldn’t call the Sonuz’s bass performance great for really bass-heavy music. Some people think that the bass should shake your internal organs – the Sonuz won’t do that. And that’s a good thing, in my opinion. I’d rather have tight, full, precise bass. The Sonuz’s bass performance is strong and tight, never boomy or sloppy. Thus this headset would be good for people who like their metal, rock, and R&B. Dubstep and bass-biased hip-hop and rap aficionados would probably be dissatisfied, though.

In terms of user comfort, the CM Storm Sonuz fits a little tightly fresh out of the box, with a slightly uncomfortable tendency to pinch your ears in. That’s 100% normal, though; the stainless steel backbone of the headband adapts to your head through repeated use. Into my third day of using the Sonuz, the fit was a lot more comfortable. The headset is a little bit heavy, though, and although you get used to the weight it’s an impression that never quite goes away. That’s not to say it’s uncomfortable to use; it’s very easy to keep these on your head for hours on end.