Photo manipulation benchmarks are more relevant than ever given the proliferation of high-end digital photography hardware. For this benchmark, we test the system’s handling of RAW photo data using Adobe Lightroom 5.6, an excellent RAW photo editor and organizer that’s easy to use and looks fantastic. You can check out our full review of the tool here. 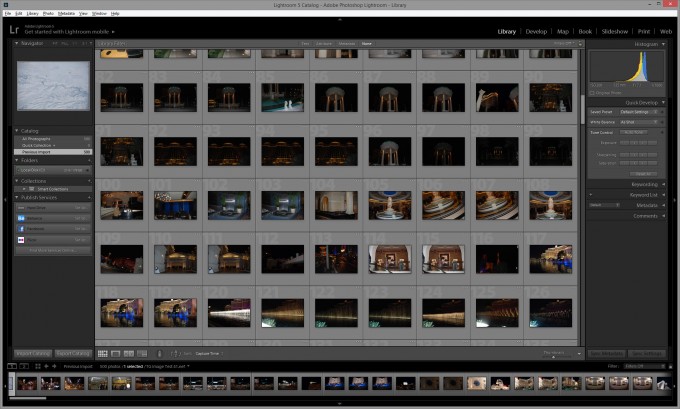 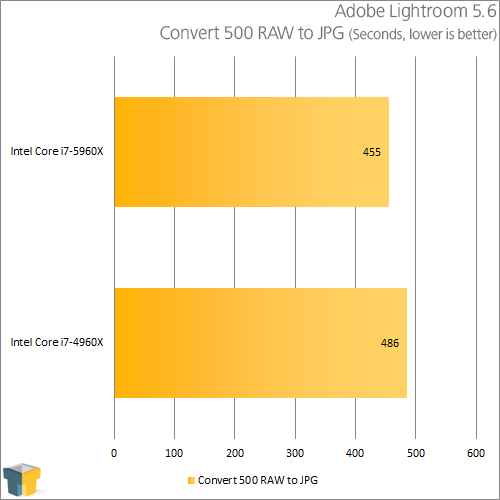 Here’s good proof that more cores doesn’t mean better – or at least that much better. Despite Lightroom being a high-end editing tool, it exported our photos using the i7-5960X in 94% of the time it took the i7-4960X. That’s not exactly what I’d call much of a gain. It’s my hope that future versions of Lightroom will be designed to take far better advantage of multi-threading – there’s no reason that the results here couldn’t be as impressive as what we saw with the HandBrake test on the previous page. 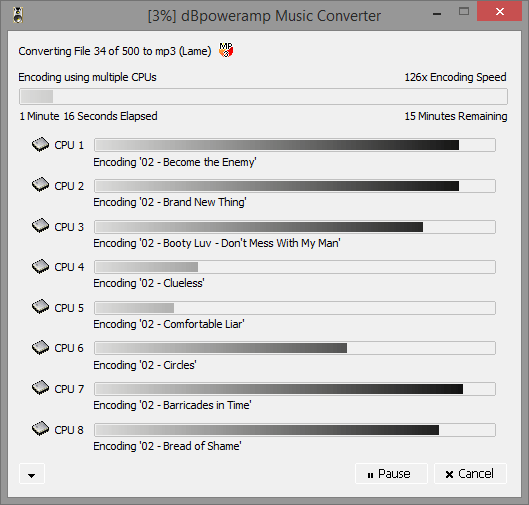 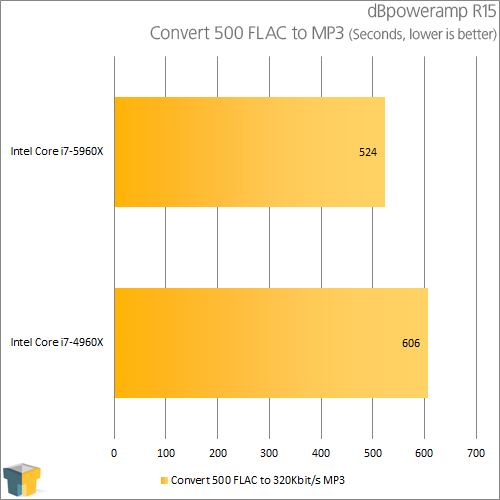 Unlike Lightroom, which doesn’t do much to take advantage of hugely threaded processors, dBpoweramp does. But even in this case, with 16 threads being utilized, the gains are still only about 15%. Part of the reason for this could be due to I/O, despite using a fast SSD. It’d be fun to run this same test on a RAMDisk. That’s a test for a future time.