When a company excels at one specific type of product, they sometimes stick to it only. This is the case with memory companies especially. If any move away from desktop/mobile ram, they may try their hand at flash memory. Companies like Corsair don’t stop there though, as we seen when their released their COOL water cooling kit. That kit proved to be well worth anyone’s time, because even though they were new to the market with such a product, they did most everything right. 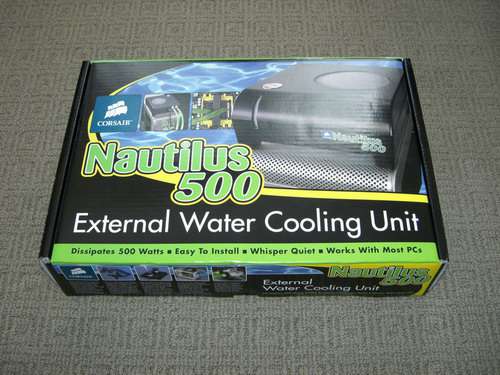 Because of the success of the COOL, Corsair wanted to expand a little bit further. How do you go about expanding beyond a water cooling kit? How about an external water cooling kit? Surprisingly, there are actually quite few of these products on the market. The only other that immediately come to mind is the solution from Koolance, the Exos.

Why would you want an external kit? Well, the main reason would probably be because you are new to water cooling and want a solution that’s very easy to setup and install. Reports from CPU Magazine show that the entire kit could be installed in 9 minutes, but this of course, assumes you already know how to install such a system. First time setup should really take around 20 minutes after reading through the manual. 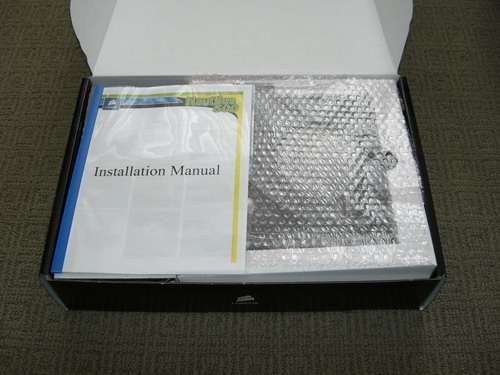 Another reason may be that you are in and out of your computer all of the time, installing new components. If you have an internal water cooling setup, you will have a rougher time unhooking it in order to take care of things. With an external kit, it’s all very straight forward. Enough reasons.. let’s move on to the features and benefits of the system.