Corsair claims that the Nautilus ‘Defines a new generation of watercooling solutions’.. and are they right? We’ll soon see. As mentioned previously, one of the biggest selling points for the kit is that it’s user friendly and even a ‘noob’ can install it very quickly. Many people think that because a product is designed to be accessible for new users, that it will seriously lack the performance that enthusiasts expect. This is not the case as we will see in our temperature reports.

You may wonder exactly what the 500 in the name represents? That’s the amount heat is can dissipate (500W). That shows that the Nautilus could easily cool an FX CPU, 2 hgh-end SLI cards and also your Northbridge if you choose to do so. If you are interested, you can read the reference PDF right here. 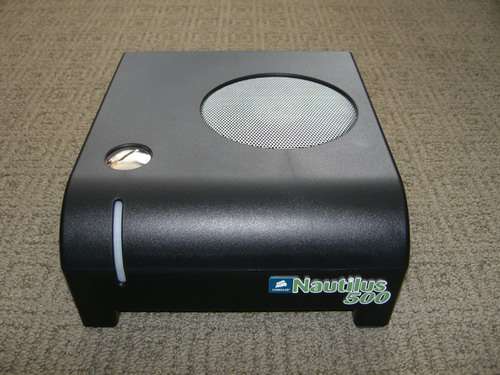 I am unsure if Corsair get’s the waterblock from another manufacturer or not, but it’s all copper as we would expect. The block uses a technology called “Micro Channel Technology” that’s designed to absorb and dissipate heat efficiently. I could not find anything more specific on the technology than that, however. 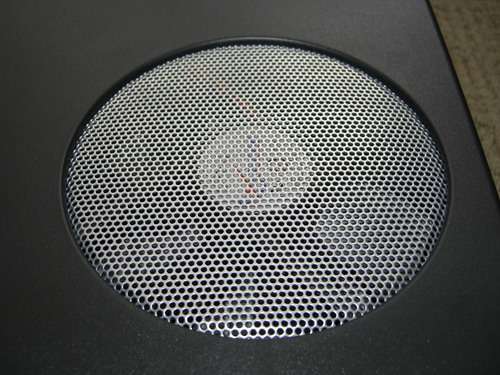 Because the Nautilus is an external kit, it only makes sense to keep it on the top of your computer for the best water flow. To sum it up in a sentence: The unit will pump the liquid through the tube into the back of your PC through a slot, hit the CPU and come straight back up to the unit again. The basic kit includes only a CPU block, but you have the option of also adding a GPU or Northbridge block later on if you want to. This will require you purchasing the extra tubing, blocks and probably coolant also. The important thing to note is that the Nautilus is able to handle far more than just the CPU. 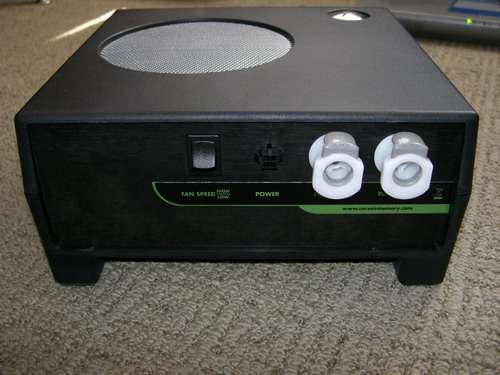 One feature that’s incredibly helpful is the quick disconnect connectors. On the back of the Nautilus, you must first push down on a button in order to fit in the connector, which makes sense for security reasons. What’s nice about this though, is that even when the unit is full of liquid, you are able to disconnect on the fly without spilling any of the liquid inside. Of course you will get a few drops, but nothing major. You still would not want to do this over top of your computer where any spilled liquid could find it’s way into your PC. 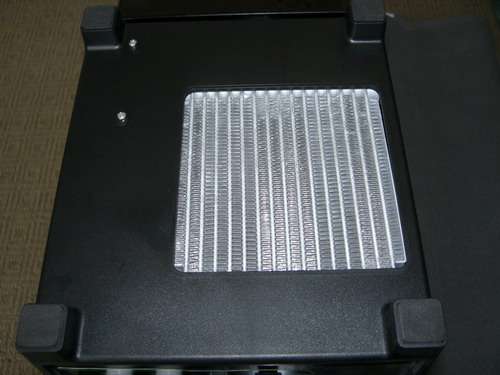 Another notable would be the fact that the Nautilus is compatible with all current sockets including 478, 775, 754, 939 and 940. Let’s now take a look at what’s included with the kit.