2K’s BioShock plays like a first-person shooter, reads like a horror thriller, and paints rich visual and sonic landscapes with a variety of materials and textures. It’s one of only a handful of EAX 5.0-enabled titles, designed to showcase the full capabilities of an EAX 5.0-capable sound card. The underwater city of Rapture comes to life with sound, as the sharp reports of gunshots echo off glass walls, and dialogue of the “Splicers” – genetically-altered once-human monsters reverberates throughout cavernous rooms, just to name a couple of the sonic treats that await gamer-audiophiles in this popular title.

Beginning with the Xonar card, plus an updated driver file that fixes a bug that caused BioShock not to recognize that an EAX-capable sound card was available, I played the first level from the ill-fated plane crash to the Medical Pavilion, absorbing the sonic and visual scenery along the way. When entering the lighthouse after swimming from the flaming wreckage of the plane, the reverberation effects were plainly discernible, and seemed to pan around me as I descended the staircase to the bathysphere, which had its own reverberant sonic signature. 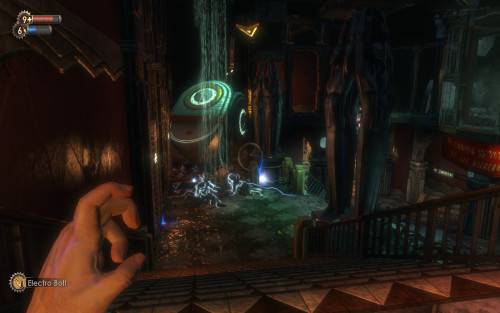 The reverberation effects in BioShock on the Xonar card added a sense of spaciousness and ambiance that was different with each environment I entered, just as one would expect from an EAX title. Footsteps in carpeted rooms didn’t echo with the same delay as they did in long, hard-floored hallways, and it was easy to place sound sources in space. Near the end of my play in the level, as shootouts became more complex, the Xonar still rendered reverberant effects that retained good separation of the sound sources.

With the Xonar card in BioShock under Windows XP, I did notice something troubling, despite the fact that I was using an updated driver file that had been intended to fix issues with BioShock – intermittent crackles and pops littered the audio at random intervals. In addition, when the overall sound levels were low, soft background noise could be heard at times, and some especially quiet sound effects could sound slightly garbled. It sounds like ASUS’ driver wizards have a bit more work to do. 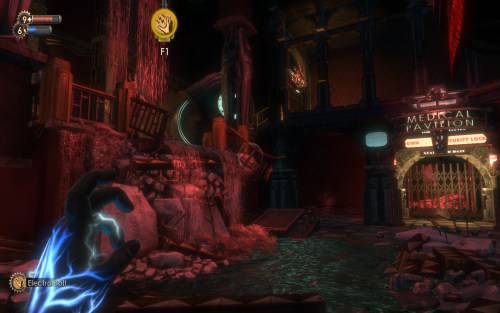 Switching to the X-Fi card and repeating the same part of the first level, I noticed that the quality of the reverberant effects was improved somewhat. I particularly noticed that the sense of distance had increased – sound sources located further away sounded significantly further away than they had with the Xonar card. Also, transitions between acoustic spaces sounded a bit more natural. Instead of sudden increases in reverberation as I passed through a doorway, the space seemed to open up in front of me as I passed into it. Each “Big Daddy” robot’s bestial grunting seemed to excite a larger volume of air in the room, and explosions seemed to burn away into thin air. Overall, I noticed better sonic refinement. 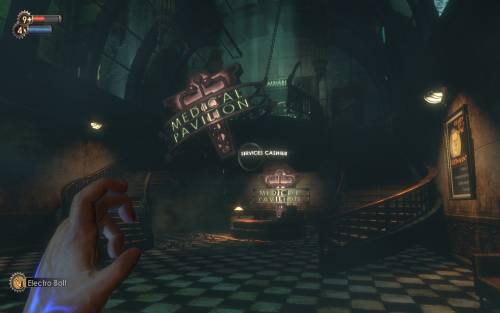 So, who wins this round? It’s clear that the Xonar card is capable of performing under an EAX 5.0 game, but while the Xonar card sounded clearer and crisper to my ears, with greater dynamic range, the X-Fi XtremeGamer sounded slightly more realistic. The main difference I noticed was with the quality of the reverberant effects – this is something that ASUS can definitely improve upon with future driver releases, in addition to eliminating the occasional pop or crackle that I noticed with the Xonar card, and I hope that ASUS will continue to pursue improvement and refinement of their reverb algorithm.

Next, we’ll take a look at each card’s performance with an altogether different sort of game, Kane & Lynch: Dead Men.