I’m convinced that some games are developed simply to give somebody something to do for a while. Human Head’s Prey is one of those games – not much more than an interesting combination of tired first-person gaming clichés. However, this game makes use of EAX 5.0, and was recommended highly by Creative for testing, so I decided I’d give it a whirl. 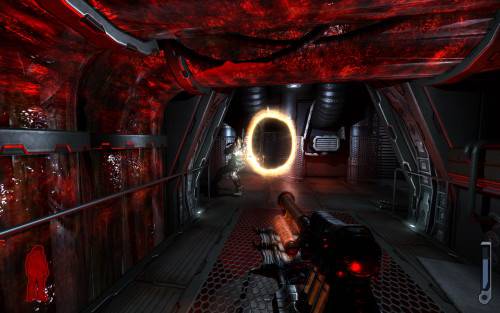 While the EAX 5.0 performance of the Xonar card left a bit to be desired in BioShock, the Xonar performed admirably in Prey, dramatically heightening the ambiance of the half-living alien spaceship and the perception of location and distance of sounds. To test Prey, I played through the “Downward Spiral” level, which takes the game’s main character on a meandering path downward through the alien spacecraft. 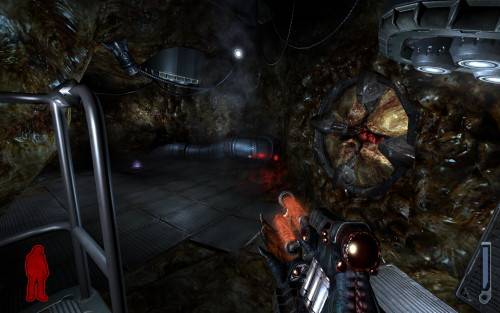 EAX makes a huge difference – just out of curiosity, I tried playing the level through without EAX enabled, and the game audio was drab and lifeless. Yet with it enabled, environments took on spaciousness, depth, volume, and air. The Xonar’s EAX 5.0 performance in Prey was problem-free, with none of the random noise that plagued BioShock. 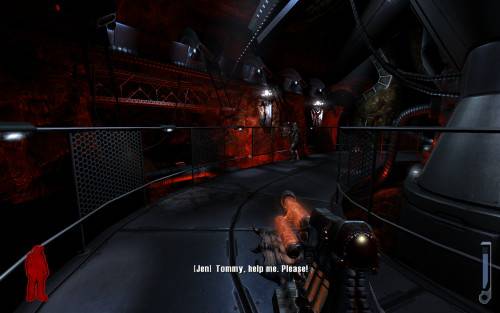 Switching to the X-Fi, I noticed that the effects, again, possessed better detail, and sounded a little bit more realistic. But only a little – in fact, the EAX effects in Prey with the Xonar card sounded almost exactly as they did with the X-Fi. As with Kane & Lynch, the difference between the two cards is so slight that you’re likely not to even notice a difference. That alone should be enough to scare Creative.

See the next page for my final thoughts on the matter.