Perhaps it’s the timing, or the fact that established industry giants are going toe-to-toe, but the recent face off between Creative and ASUS over EAX 5.0 functionality in the new Xonar sound card drivers from ASUS has attracted quite a bit more media attention than I’m used to seeing devoted to PC audio hardware.

3D positional audio with the environmental effects that EAX provides can make a huge difference in your enjoyment of games – they not only help you feel like you’re inside an acoustic space, but the cues from those environmental reverb effects can help you determine where other sound sources are located relative to yourself. With this in mind, it’s easy to see why 3D environmental audio is a subject that matters to gamers.

Creative’s EAX technology has dominated the 3D audio landscape for quite some time now, despite the fact that every version of the specification after 2.0 was proprietary. But ASUS has managed to incorporate the same basic functionality of EAX 5.0 (128-voice environmental reverb and occlusion) into their DS3D GX 2.0 driver extension, challenging Creative’s dominance and forcing us all to ask if the days of proprietary, hardware-bound environmental DSP could be behind us.

In the three games I tested, I found that while EAX effects on the Creative X-Fi had a slight edge in sound quality when compared to the Xonar, it was hardly a night-and-day difference. The strange artifacts I heard under BioShock were likely due to the fact that I was using a patched driver to conduct the tests – ASUS sent me an updated file to be included in the driver installation that would allow EAX to be enabled within BioShock. 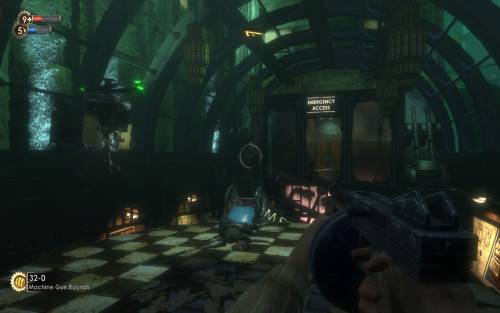 It’s clear that the Xonar drivers and ASUS’ DS3D GX extension set both need a bit more work to bring them up to the level of Creative’s hardware-based DSP, but the success of the ASUS card under both BioShock and Prey definitely proves that software-based DSP effects are coming of age.

The significance of the testing and conclusions detailed in the preceding three pages is thus: While ASUS hasn’t managed to de-throne the X-Fi’s hardware-accelerated EAX environmental and positional audio effects where sound quality is concerned, they’ve come extremely close, and have managed to duplicate much of the functionality of EAX 5 to boot.

In fact, as far as practical conclusions are concerned, in most games you’re not even likely to notice a difference, and if you do, it’s a slight one at that. There was also no perceptible effect on smoothness of gameplay when using the ASUS Xonar sound card, despite the fact that my ‘reference’ rig might have been cutting edge, oh, say, a couple years ago (with the exception of the video and audio subsystems). 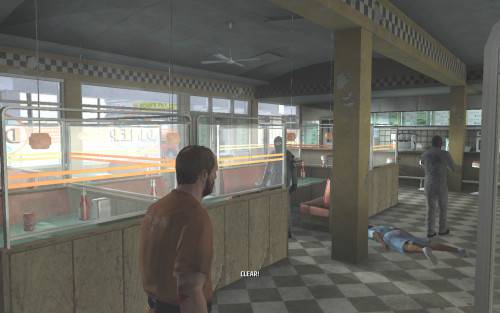 If there’s one thing we see over and over again in this industry, it’s that competition produces innovation, or at the very least, consistent improvement. Creative appears to be very interested in defending their position as the heavyweight of the PC audio market, but at this point that effort seems to be based largely in attacking and undermining the performance claims of competitors, instead of developing and delivering improved solutions.

Here we begin to see the true gravity of ASUS’ software-based DSP approach: When the technology evolves, companies like ASUS need only to update the driver software, instead of embarking on the costly pursuit of developing more powerful hardware DSP components.

Creative might yet succeed in holding off its tenacious competition for the time being, but a look at the short list of available EAX 5.0 game titles when compared to the sheer number of EAX 4.0 and 3.0 titles suggests that interest in EAX technology might be waning, in favor of non-hardware-specific 3D positional and environmental audio solutions.

ASUS appears to be ahead of the curve there, as their solution provides them with the agility to adapt to whatever standard the game industry throws at them next. And as we’ve all seen, trying to stifle the competition is ultimately a losing battle – Creative will eventually need to respond either with improved hardware, or with a software DSP solution of their own. With these latest developments by ASUS, one thing’s for darned certain: the world of PC gaming audio just got a lot more interesting.