Page 2 – Checking out the BIOS

Like the X48T-A I’ve tested before, the BIOS on the P45T-A didn’t do much to impress, nor did I expect it to. The options are barebone, with little in the way of overclocking. In fact, I didn’t include any overclocking results in the article, primarily due to the fact that the board is not designed for such a thing, and it lets you know it right away.

Whenever an overclock is failed, which happens incredibly often (the max I could get was 350MHz before I gave up), you are left with a brick. You then need to get into your chassis, move over the red tab which is right underneath the top video card, turn PSU back on, then off, then replace the tab again. It’s not a fun process, so imagine doing it five times over just while trying to reach anything a bit higher than 350MHz.

Intel’s own motherboards are notorious for this as well, so it’s as though this is really based off of the reference design, except Intel’s BIOS’ would blow the pants off this one in some regards. The one here doesn’t allow full control over what you can overclock, and the voltages top-end are also incredibly low. So simply put, this board is not for overclocking. Don’t even consider it. Get the board, use stock clocks and be happy. 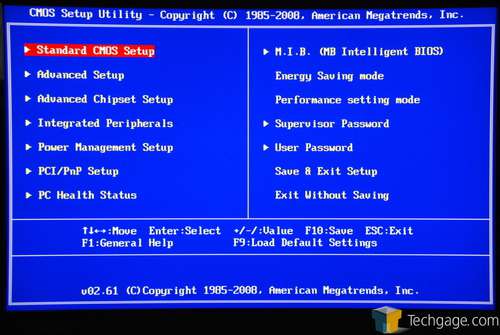 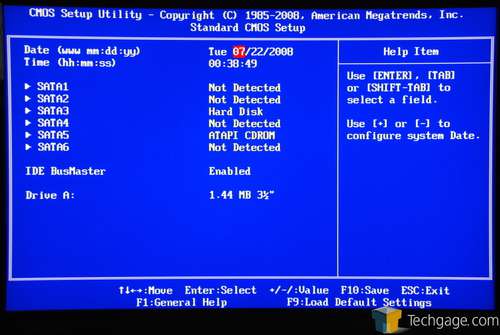 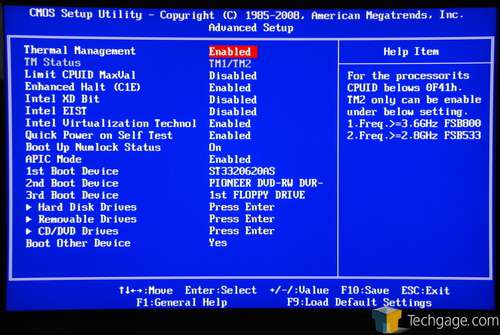 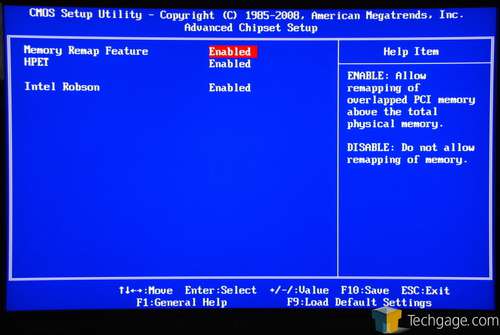 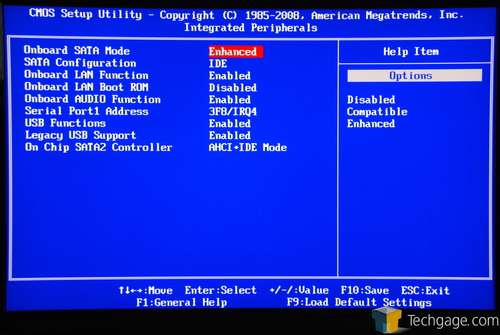 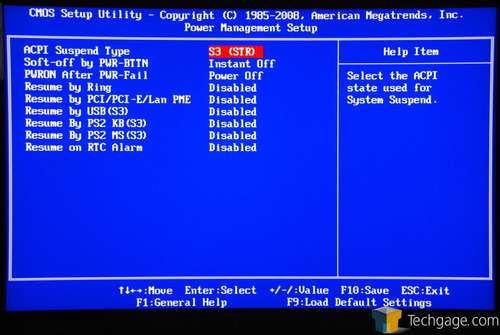 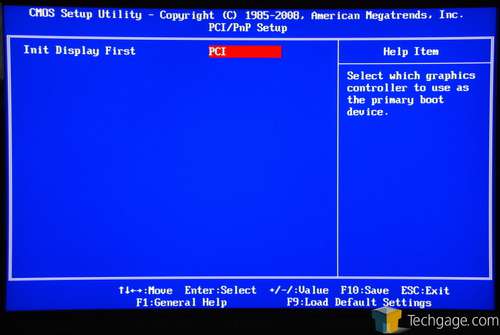 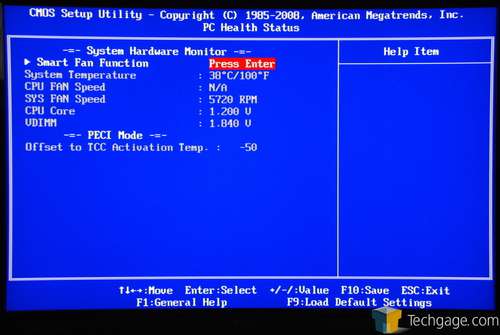 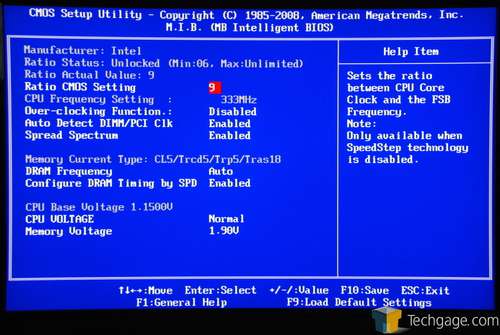 On to the testing methodology and finally, our collection of performance results.