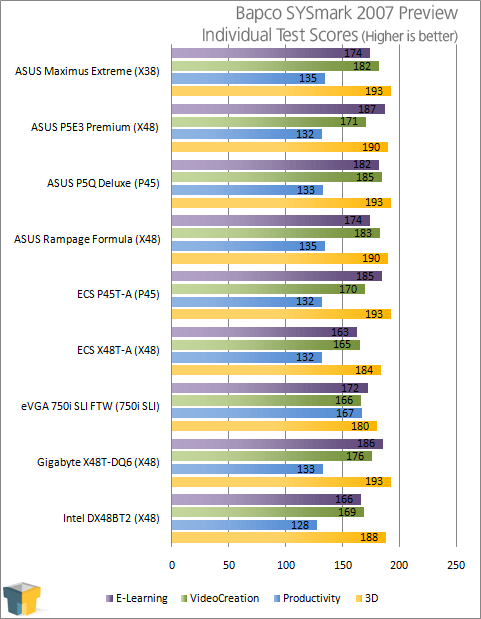 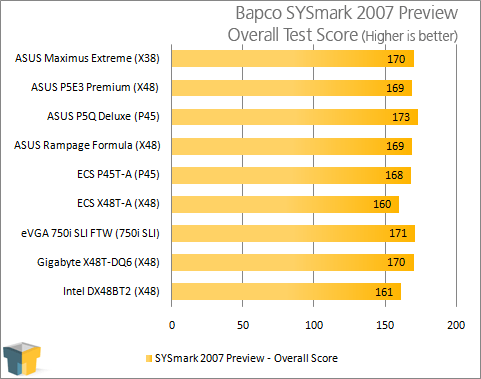 So far we are off to a great start. It might be a budget board, but in six entire runs of the suite, it still scored a healthy 168… substantially better than its X48T-A brother.