Trying to cool your PC on a budget? EVERCOOL may have the solution you are looking for, with their WC-F117 water cooling kit. It comes complete with CPU and GPU blocks and almost everything else you need.

All in all, the F117 has its faults and certainly isn’t perfect but it does what it is supposed to do. It did not leak, it did keep the hardware cool and it did it with relatively little noise. There is a sizeable difference in sound when the fan is cranked all the way up and when it is set to its slowest. 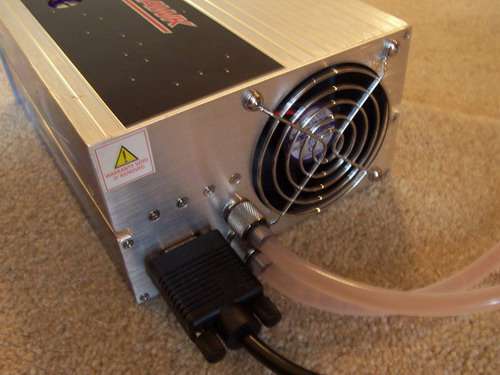 There are a few gripes that I have with Evercool and the WC-F117. First of all, and this is a big one; you can’t purchase this unit anywhere except directly from Evercool. I was not told of any price either, only that if anyone is interested, they should contact Evercool themselves. This doesn’t sit well with me because if any of the readers of this cooler are interested, they can’t go to to some e-tailer and order this unit. They have to go directly through Evercool to get the F117. Another one of my gripes is that in order to use this cooler with your GPU, you have to purchase RAM sinks. While I am sure you could get away with not using anything, I would rather be safe than sorry.

I like the way that Evercool is trying to take the industry. They are focusing in on the middle market of users on a budget. We all have to start somewhere and this kit would make a good starter kit for anyone wanting to get into water-cooling but without the included RAM sinks and the fact that you can’t purchase this unit anywhere other than through Evercool themselves, I cannot recommend the WC-F117 to any of my readers. Even through these shortcomings, I have to compliment Evercool on making a unit that is easy to use and for printing a manual that is easy to follow. Evercool is getting a 6 out of 10 on our grading scale. 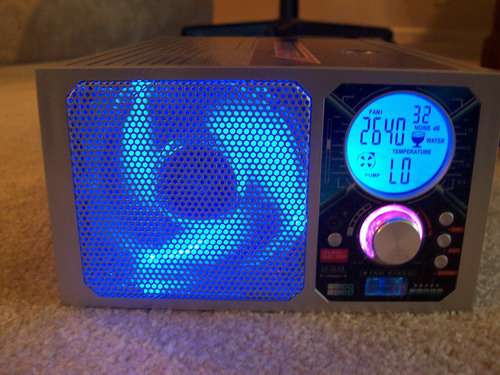 I hope that Evercool doesn’t take this as an insult but rather a swift kick in the butt to either release this to the public or not make it at all. Again, I like where Evercool is headed but I view the F117 as a detour off the road they need to stay on.