Like many other motherboard vendors, EVGA uses a completely recognizable AMI BIOS. I’ve come to prefer alternate styles, such as the one found on ASUS’ boards, as I find them less clunky (top-mounted menu, as opposed to this), but this still gets the job done. Interestingly, even though EVGA has an obvious like for overclocking, the respective menu is found at the absolute end of the list.

Overclocking has become an obvious focus for a lot of motherboard vendors over the past few years, and it’s easily reflected by simply taking a look at the BIOS. More than ever, the sheer amount of control offered to end-users is incredible, and in the case for most users, it’s total overkill. But that being the case, it’s not a bad thing. The control is there for those who want it. If you don’t, it can be ignored.

Compared to any of the P55 boards I’ve taken a look at recently, and possibly compared to any board I’ve ever looked at, the BIOS on the P55 FTW is exhaustive with its options. Most settings will appeal to overclockers only, but to see such incredible control on a ~$200 board is fantastic, even if most people will never touch even 5% of what’s available here.

One area where EVGA’s BIOS excels is with the fan control. In the “Hardware Health” section, you are able to configure your fans on a per-header basis. You first need to alter various thresholds, and then manually enter the percentage of top speed that you’d like to use at that respective threshold. This is a little more advanced than most people may like, but as you can see in the shots below, the default settings are sensible (but if you have a high RPM fan, you may want to lower some of the values).

I’ll let the screenshots speak for themselves, but I think it goes without saying, EVGA has easily offered one of the most robust BIOSes on the market, if not the most. 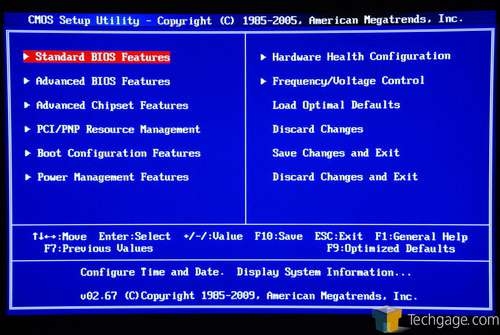 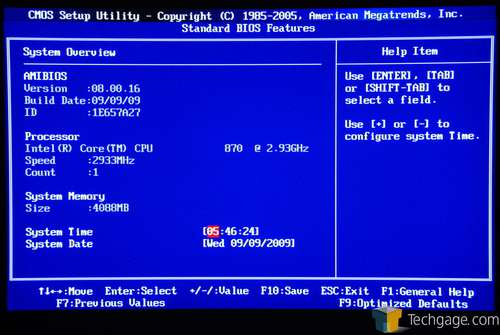 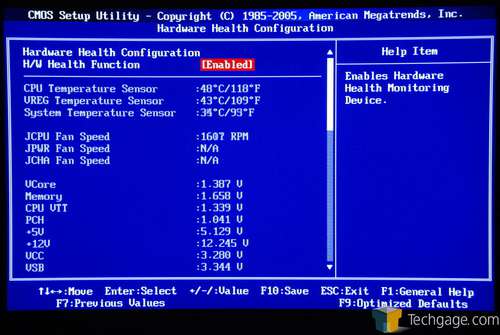 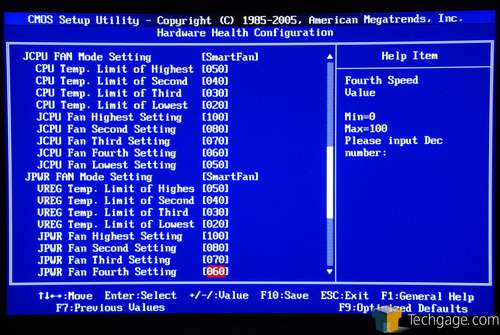 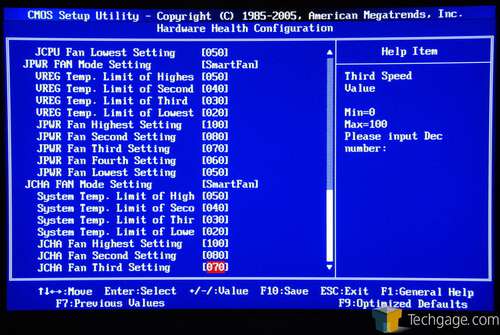 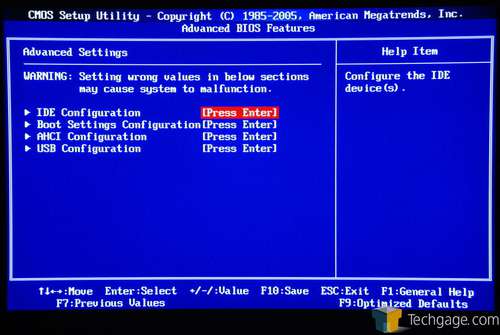 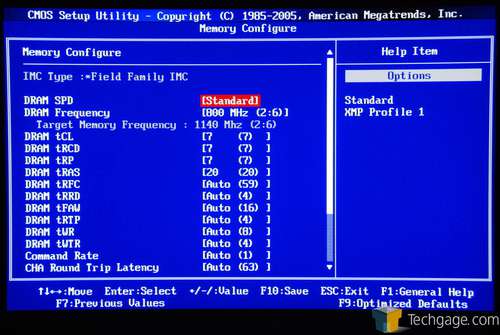 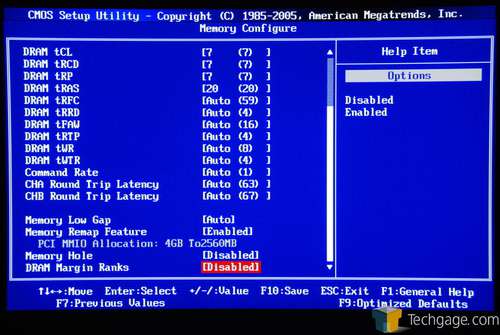 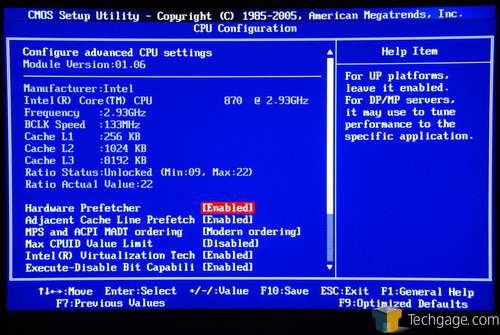 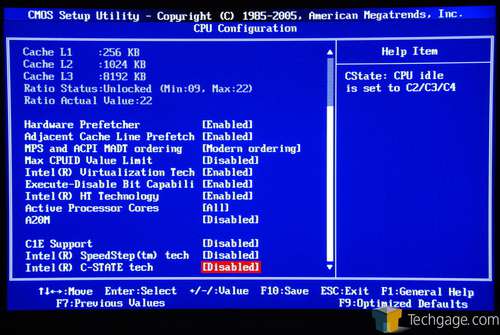 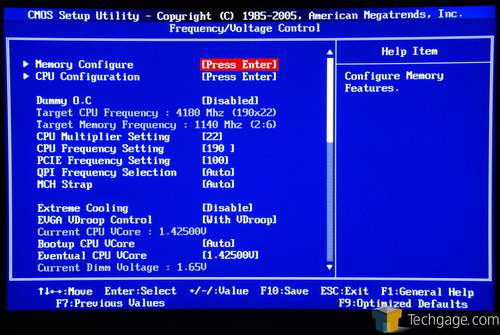 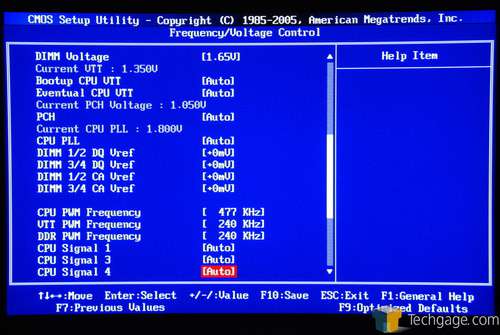 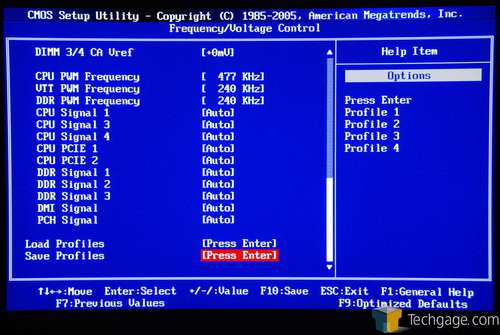 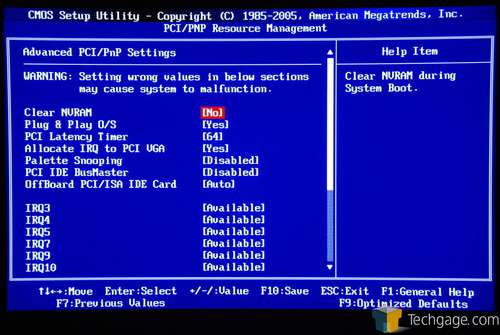 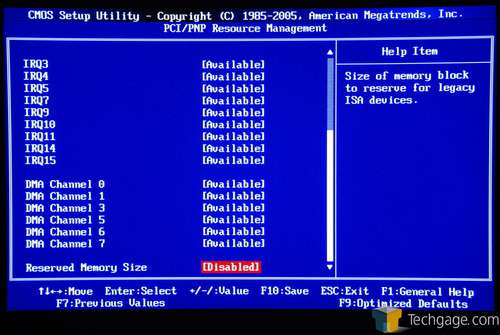 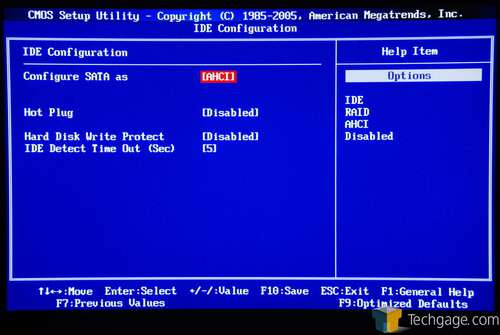 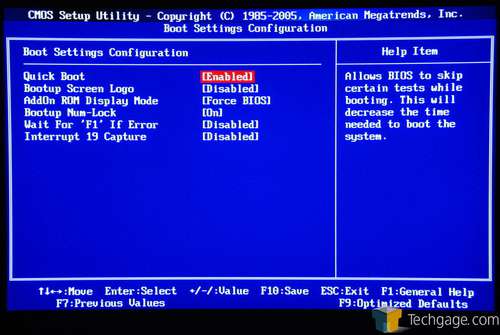 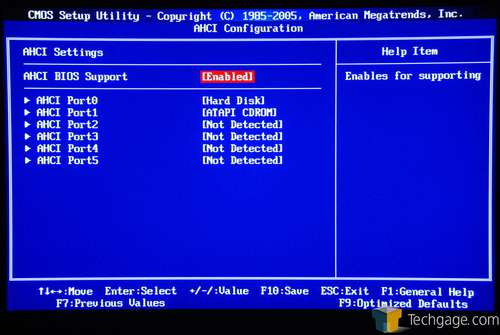 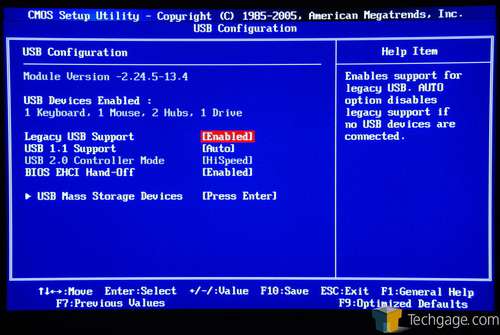 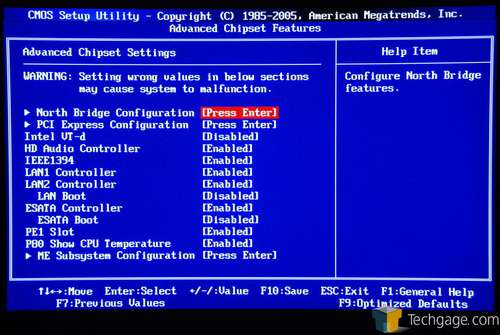 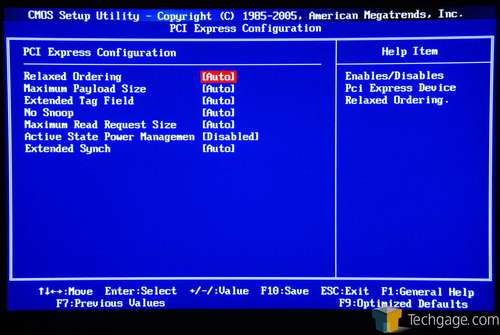 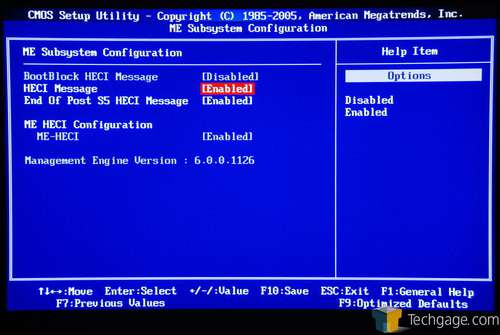 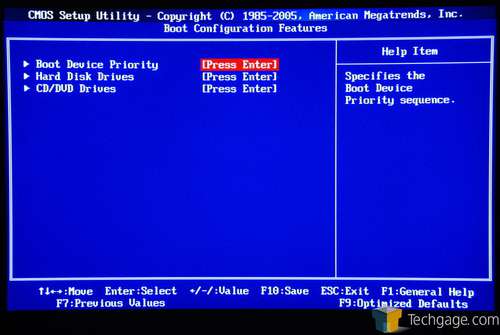 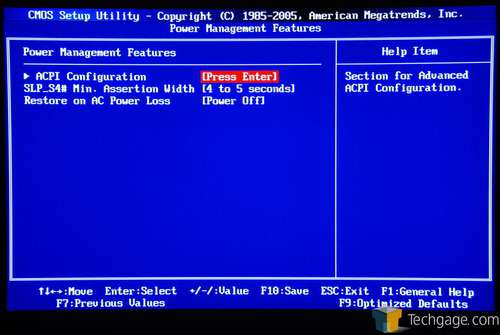