Where overclocking is concerned, one of the most important features on a motherboard isn’t the components, but the BIOS. A good BIOS can make the process of overclocking a simple task, or cause it to be an absolute chore. I had a mixture of those experiences here, and I’ll tackle each complaint later. For now, I’ll let the screenshots explain themselves, since most are able to do so. 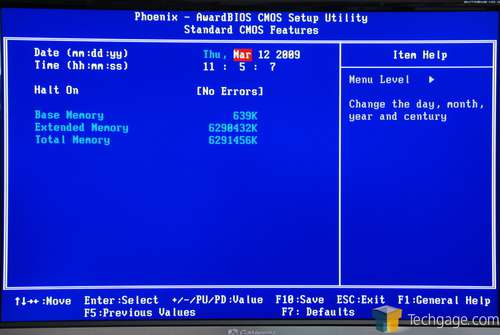 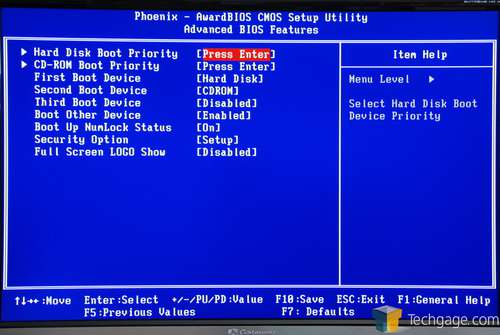 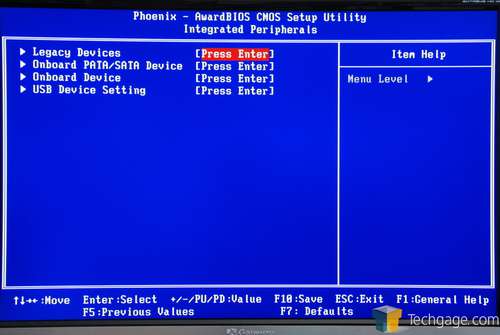 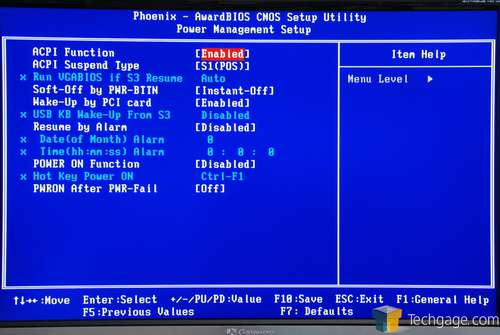 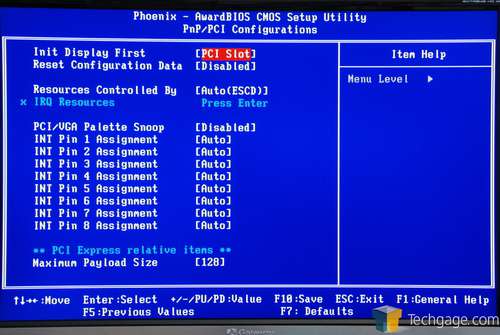 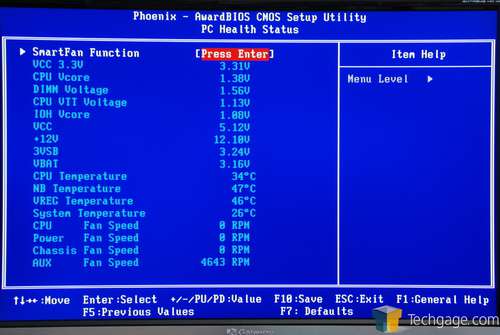 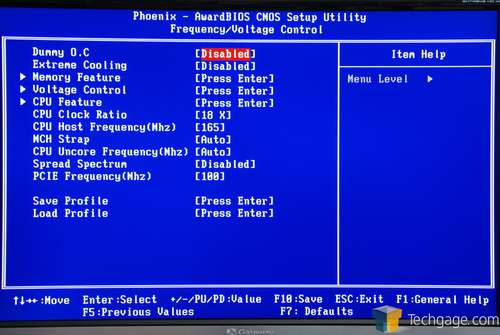 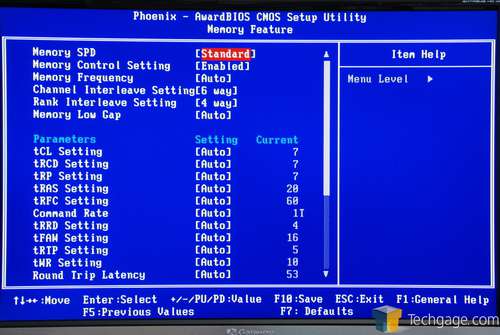 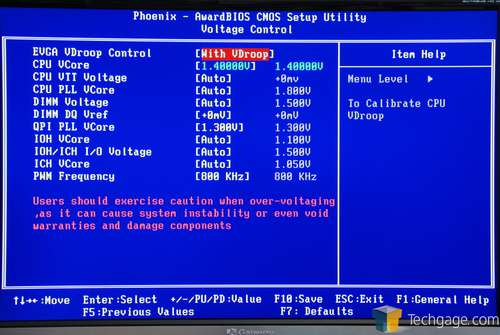 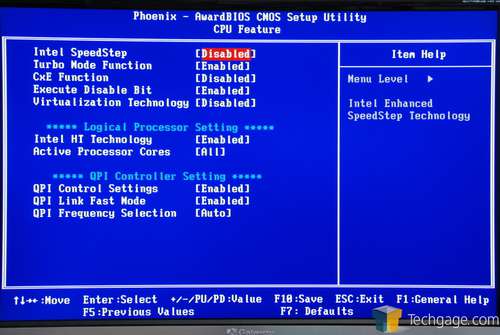 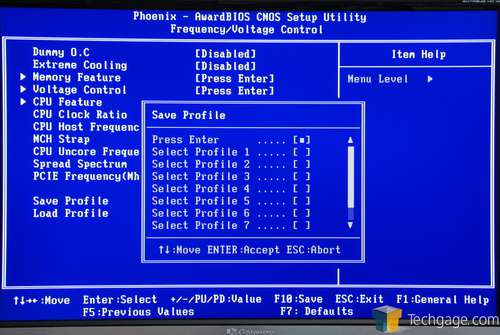 For the most part, the BIOS is pretty good. The ability to save numerous profiles is a huge bonus, although naming each one would have been even sweeter. Overall though, nothing important is missing here, and if the board and CPU is capable, overclocking shouldn’t be too difficult. As mentioned, I’ll explain my experiences later in the article. For now, let’s get right into our testing results.